Pa. Woman Allegedly Admitted Stabbing Husband’s Face as He Slept, Said She Wanted to Cut ‘His Head Like a Pig’ 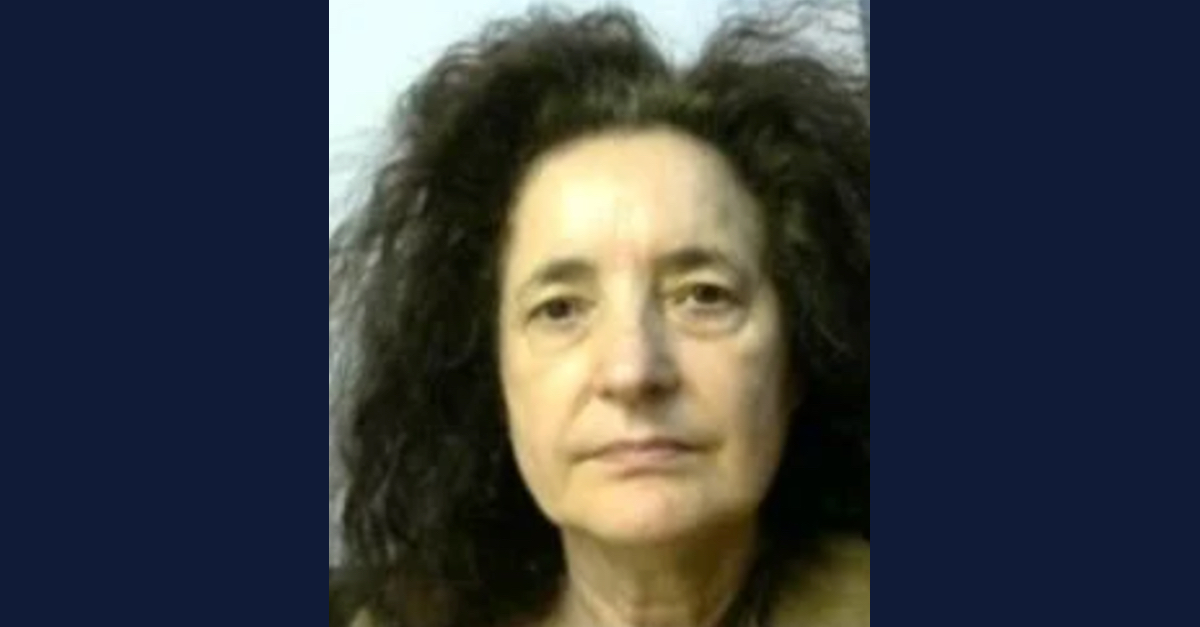 A Pennsylvania woman was arrested after allegedly stabbing her husband with kitchen knives in a failed effort to kill him over the weekend. Authorities say that she told police she wanted him dead.

Marica Pejcic, 57, stands accused of one count of attempted homicide and two counts of aggravated assault over the Sunday afternoon incident that occurred in Manheim Borough, Pa.

According to an affidavit of probable cause obtained by Lancaster Online, the attack occurred while the defendant’s husband was asleep on their couch. Pejcic is alleged to have pulled a blanket away from her husband’s face before stabbing him first in the eyelid right around 2:30 p.m. on the day in question. Police say the defendant stabbed her victim at least another four times in his face and head. During an interview, the man later told law enforcement he couldn’t see what was going on during the attack due to the blood in his eyes.

The alleged would-be murderess made her efforts clear during the brutal onslaught, police say. Pejcic repeatedly told her husband she was going to kill him, according to the affidavit.

This contemporaneous explanation of the defendant’s alleged intent squared with some of her alleged prior statements, according to the victim. She told police “she was going to kill [him] by cutting his head like a pig,” the court document reportedly says.

Police say Pejcic herself would later confess to the crime and those previous violent statements. According to the affidavit, she admitted to the stabbing and that she said she wanted to kill her husband “as she motioned with her hand against her neck in a cutting motion.”

No alleged motive has been released by law enforcement.

According to court records reviewed by Law&Crime, she is currently being detained in the Lancaster County Prison and is unable to post bail. Pejcic has not requested a public defender and it is currently unknown whether she has obtained a defense attorney.

Pejcic’s next court hearing is currently slated for April 1, 2022 before Judge Scott Albert.

The weekend attempt on the defendant’s husband’s life comes amid a recent spate of similar crimes making national headlines.

On March 10, 2022, prosecutors in Idaho told Law&Crime that Mildred Nineth Rivero, 57, agreed to plead guilty to one count of felony attempted murder in the first degree. In that case, the defendant tried to suffocate her husband with a garbage bag while he was sleeping in September 2021. In exchange for her plea, prosecutors dropped two additional felony counts against Rivero.

On March 11, 2022, an indictment was made public that formally charged New Jersey woman Michele Linzalone, 73, with the murder of her husband in December 2021. The defendant in that instance argued that she accidentally shot her husband while he was asleep–and while she was just “playing” with the gun. After the shooting, Linzalone said, she waited some 20-30 minutes “because she was in shock and she wanted to get dressed and brush her teeth.”