One Shot Dead, One Wounded in Possible ‘Targeted Act’ Against the ‘Judicial System’ at Home of Former Wisconsin Judge 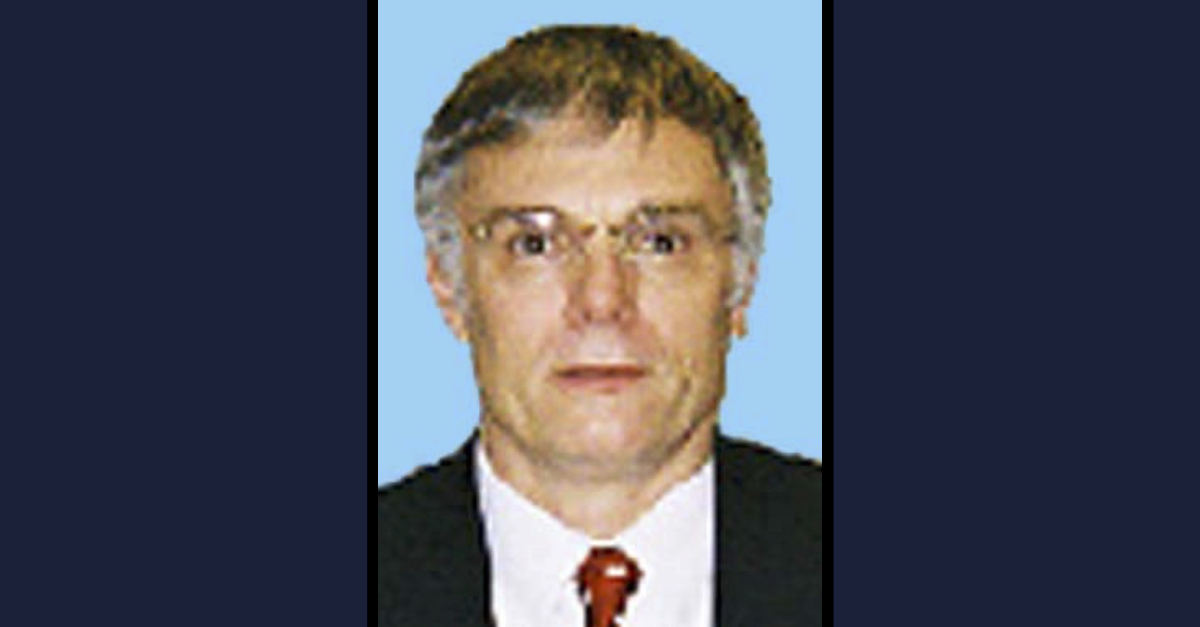 The Wisconsin Department of Justice is investigating what it calls a “critical incident” — that is, a deadly shooting — in the town of New Lisbon, according to a press release from the office of Attorney General Josh Kaul. The Friday morning shooting is said to involve the home of former Wisconsin Circuit Court Judge John Roemer, according to reports by Madison ABC affiliate WKOW and the Milwaukee Journal-Sentinel.

The Journal-Sentinel reported early Friday evening that Judge Roemer was dead, but the newspaper cited only unnamed law enforcement officials as the source of that information. WKOW connected the Roemer home to the shooting Friday afternoon but did not elaborate. The DOJ has not corroborated that information as of the time of this report.

Attorney General Kaul did say on the record that the deadly shooting appeared to be a “targeted act . . . related to the judicial system.”

Without naming names, Kaul said in an afternoon press conference that a “homeowner, a 68-year-old male,” was “deceased” when police entered the relevant structure. He said a tactical team also found a 56-year-old male in the home’s basement suffering from what appeared to be a self-inflicted gunshot wound. That man survived and was taken to a hospital, the AG’s office said.

Citing a “source close to the investigation” who spoke with radio news host and former longtime television reporter John Mercure, WTMJ-AM in Milwaukee said that the 56-year-old was “part of a militia” who “had with him a hit list that included the names of several elected officials including Governor Tony Evers,” a Democrat.

Sources tell me that a former judge has been shot and killed in Mauston by a militia member with a hit list. Newser planned for 4:30p.

The Journal-Sentinel also reported that Gov. Evers may have been one of the shooter’s targets.

The governor’s office declined to comment on the matter by citing a policy of not discussing what the newspaper called “security matters.”

The incident began with a 911 call at about 6:30 a.m., the AG indicated in an early evening press conference. The caller reported that an armed person fired two shots at the home. The caller, who was apparently inside the home where the shooting occurred, “exited the home and contacted law enforcement from a nearby home,” the AG’s office said.

A Juneau County tactical response team entered the home at 10:17 a.m. after what Kaul described as a failed attempt at a negotiation. After entering, the team found the 68-year-old dead and the 56-year-old seriously wounded. Officers began life-saving measures when they located the second individual, the AG’s office indicated.

“This incident appears to be a targeted act,” Kaul’s office said in a press release. “There is no immediate danger to the public.”

The AG’s office said a “firearm was recovered at the scene.” The particular make and model of that firearm remain unclear.

At the press conference, Kaul refused to directly confirm whether a “public official” was the target of the shooting. However, he did confirm that the shooter appeared to have a plan to expand the mayhem.

“This, as I mentioned before, does appear to be a targeted act, and the individual who is a suspect appears to have had other targets as well,” Kaul said. “It appears to be related to the judicial system.  At this point, we are not aware of any evidence indicating that there is any active danger to other individuals.  Those who may have been other targets have been notified of that.”

“So far the information that’s been gathered indicates that it was a targeted act and the targeting was based on some sort of court case or court cases,” Kaul added.

Kaul additionally refused to answer questions about whether the shooter may have been recently released from jail or prison.  He also declined to give the exact address of the shooting.

The DOJ refused to provide the names of the individuals involved late Friday afternoon because relatives had not been fully notified of the incident.

When asked why the DOJ’s DCI was leading the case, Kaul said that the DOJ generally handles cases of “statewide importance.”

“DCI is continuing to review evidence and determine the facts of this incident and will turn over investigative reports to the Juneau County District Attorney when the investigation concludes,” the AG’s office said.

Roemer was at the time described as a “former employee” of Schuh’s, presumably in the county district attorney’s office.  Romer was an assistant DA starting in 1992, but he eventually ran for DA and held that office for 12 years before winning his circuit court judgeship by a reported margin of 3,341 to 2,045 votes.

Prior to becoming a DA, Roemer was an assistant state public defender in Baraboo, the newsletter indicated.

Roemer also was a retired lieutenant colonel with the U.S. Army Reserves, according to the newsletter.  The brief 2004 biographical blurb said he had a wife and three sons.

The newsletter gives the judge’s full name as John P. “Jack” Roemer, Jr.  A review of Wisconsin case law suggests that his father was a Milwaukee attorney.