Cornelius Pames Gets 40 Years for Cleveland Rape and Murder 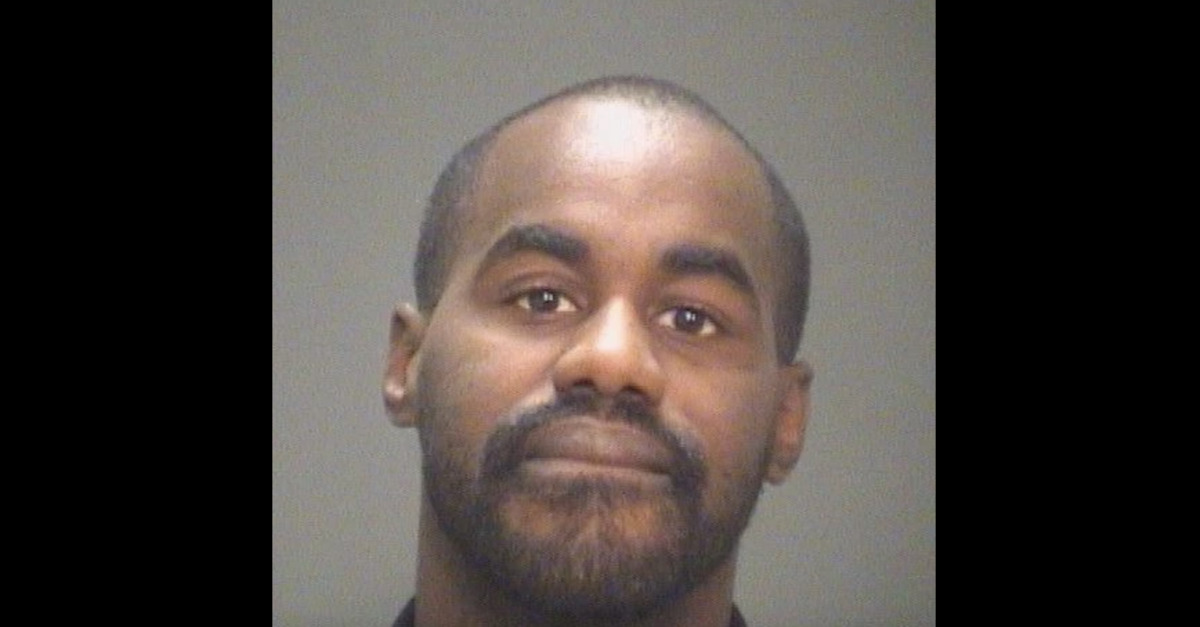 An Ohio man was sentenced to 40 years in prison on Thursday for the murder of a 94-year-old woman and the rape of a developmentally disabled 16-year-old during a three-week crime spree in 2018.

In late May, Cornelius Pames, 27, pleaded guilty to smothering Eusebia Garcia with a pillow on Sept. 17, 2018. He also attacked her 74-year-old daughter and stole valuables from their home. Pames gained access to his victims by climbing in through a window after pushing an air conditioning unit through to the other side.

“Eucebia was a loving mother, grandmother, and great-grandmother,” Cuyahoga County Prosecutor Michael O’Malley said at the time. “We will hold Pames accountable for his horrific actions.”

According to authorities, Pames began to terrorize Clevleand’s Slavic Village neighborhood less than a week before that deadly incident.

On Sept. 12, 2018, Pames allegedly attempted to sexually assault a 13-year-old girl who lived on the same street as the eventual murder victim – around one block away, according to local media reports. The defendant allegedly tried to pay the girl for sex and began to forcibly kiss her but she was able to shove him off and escape.

On October 1, 2018, Pames used a crowbar to break into an apartment in the same historic neighborhood on Cleveland’s southeast side.

According to court documents cited by local media hub Patch.com, the defendant proceeded to rape a 16-year-old, developmentally disabled girl – who was watching television during a study break at the time of the break-in – five times over the course of three hours. Afterwards, he duct-taped the victim to a chair and left, prosecutors say, then returned a short while later to relay a threat: he would kill her and her mother if she told anyone about the attack. He also stole several items. The girl eventually escaped by breaking the chair against a wall.

Pames was arrested by the Cleveland Division of Police on Oct. 15, 2018 over the 13-year-old he allegedly propositioned to begin the three-week-long string of crimes. Never far from the grasp of the state, a warrant was issued for his arrest on murder charges the next month. In January 2019, he was indicted on charges of aggravated murder, murder, aggravated burglary, aggravated robbery, kidnapping, felonious assault, and attempted murder for the deadly home invasion. In August 2019, he indicted by a Cuyahoga County grand jury on five counts of rape, two counts of kidnapping and one count of aggravated burglary for the attack on the 16-year-old girl.

Aside from his prison sentence, Pames will, upon his eventual release, be forever classified as a high-level sex offender and must register his location with the state every 90 days.

“This individual is a monster who terrorized Slavic Village during this three-week crime wave,” O’Malley said after the sentencing. “We hope that this will bring a sense of closure to the victims and some tranquility to the residents of this neighborhood.”