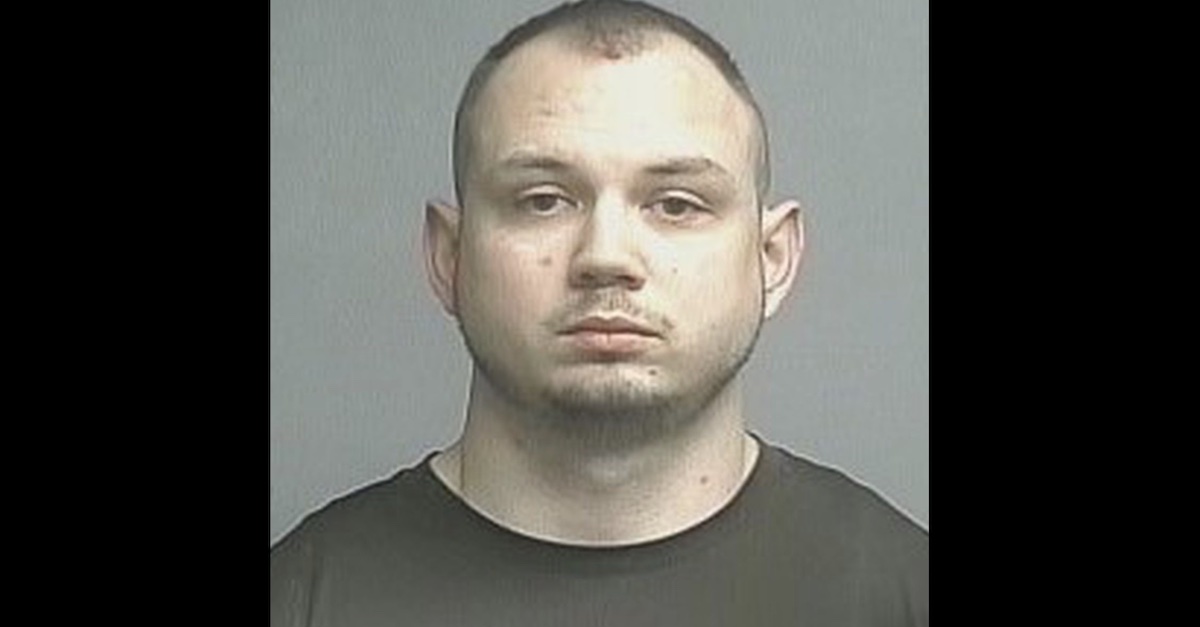 A 30-year-old Ohio man has been arrested and charged with murder almost one year after his 3-week-old son suffered various injuries and died in what a medical examiner ruled was a homicide. William Leigh Beasley was indicted by a grand jury and now faces several felony charges in the infant’s death, Lake County Jail records viewed by Law&Crime show.

Records say Beasley was booked on Tuesday afternoon and remains in the Lake County Jail on charges of murder, involuntary manslaughter, reckless homicide, endangering children, and felonious assault. A court appearance is expected to take place on Friday.

The case against Beasley stems from the events of May 22, 2020, when, in the early morning hours, emergency responders were called to a residence in Willoughby. They were reportedly called to the scene around 1:30 a.m. after Zachary Beasley had trouble breathing. The baby was initially taken to a Cleveland-area hospital, but was moved to a pediatric unit, the Associated Press reported. Child services was contacted after Cleveland Clinic workers said it appeared the infant may have been abused. Police were then notified.

Zachary Beasley died seven days after he was first rushed to the hospital. A medical examiner reportedly determined that the infant was the victim of a homicide and died from “complications of blunt force injury to head, trunk, and extremities with skeletal and brain injuries.”

It’s unclear if the defendant has an attorney of record.