Ohio Man Allegedly Shot and Killed His Pregnant Girlfriend. Her Daughter Died the Next Day. 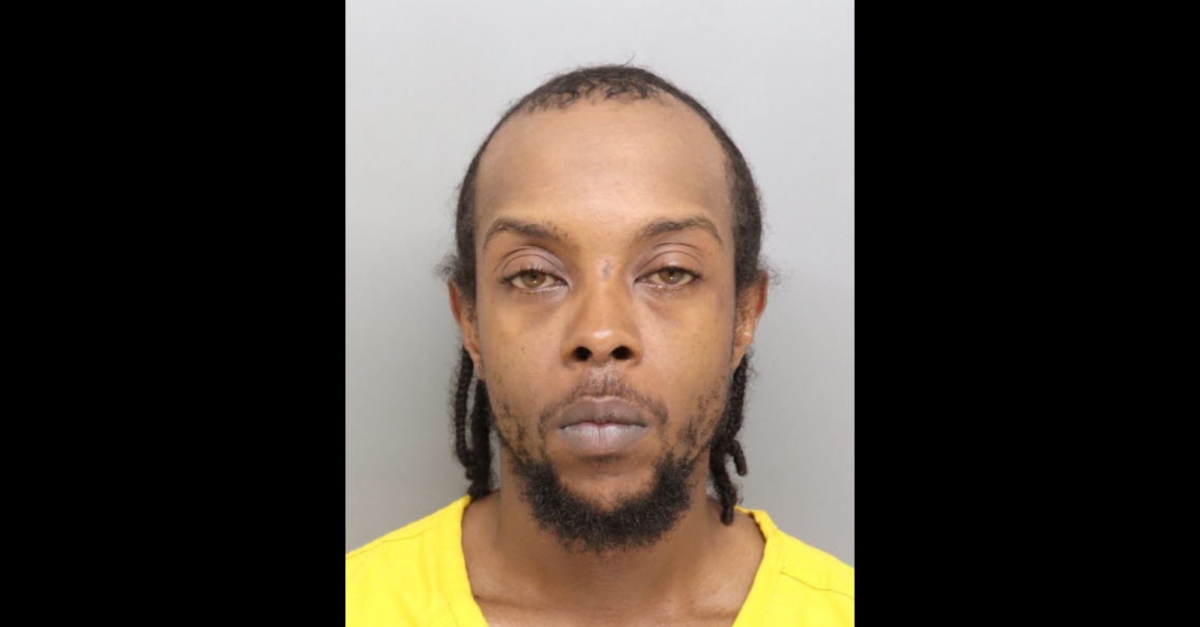 An Ohio man has been accused of murdering his pregnant girlfriend. The child was initially delivered by hospital staff, police said, but the newborn died the next day.

Antonio Wilcox, 37, was booked into the Hamilton County Jail in Ohio on Friday for allegedly killing Michelle McDonald, 31. Police identified the child as Aaliyah Marie McCoy.

In tweets, police gave Wilcox’s age as 31, but jail and court records show a date of birth on July 15, 1984, indicating he is 37. According to police, officers were dispatched Friday regarding a shooting at the 1800 block of First Avenue. They found McDonald at the scene. The victim was taken to the University of Cincinnati Medical Center, where she died, cops said.

On Friday July 16th, 31-yr-old Michelle McDonald who was pregnant was murdered by 31-yr-Old Antonio Wilcox. Despite the efforts by CFD, CPD and UC Medical Staff, Michelle’s child, Aaliyah Marie McCoy passed away on Saturday. https://t.co/LNmtWjueFi

Family of 31-year-old Michelle McDonald are visiting her West End home for the first time since @CincyPD reported she was shot and killed Friday evening in West Price Hill. @FOX19 pic.twitter.com/SkIQstv7ge

“‘My mom is dead,'” said McDonald’s aunt Minnie Evans, quoting the child. “And she kept pointing to her forehead, and she kept trying to wake her mom up, but she wouldn’t get up.”

Wilcox moved out of the apartment days before the incident, neighbors reportedly said. He had previously threatened McDonald, family members said.

“When he killed my niece, he killed the whole family,” Evans said.

Wilcox remains at the Hamilton County Jail in lieu of a $250,000 bond, online records show.