‘Official Day of Mourning for Our City’: Police Officer Was Shot and Killed by Passenger During Traffic Stop, Cops Say 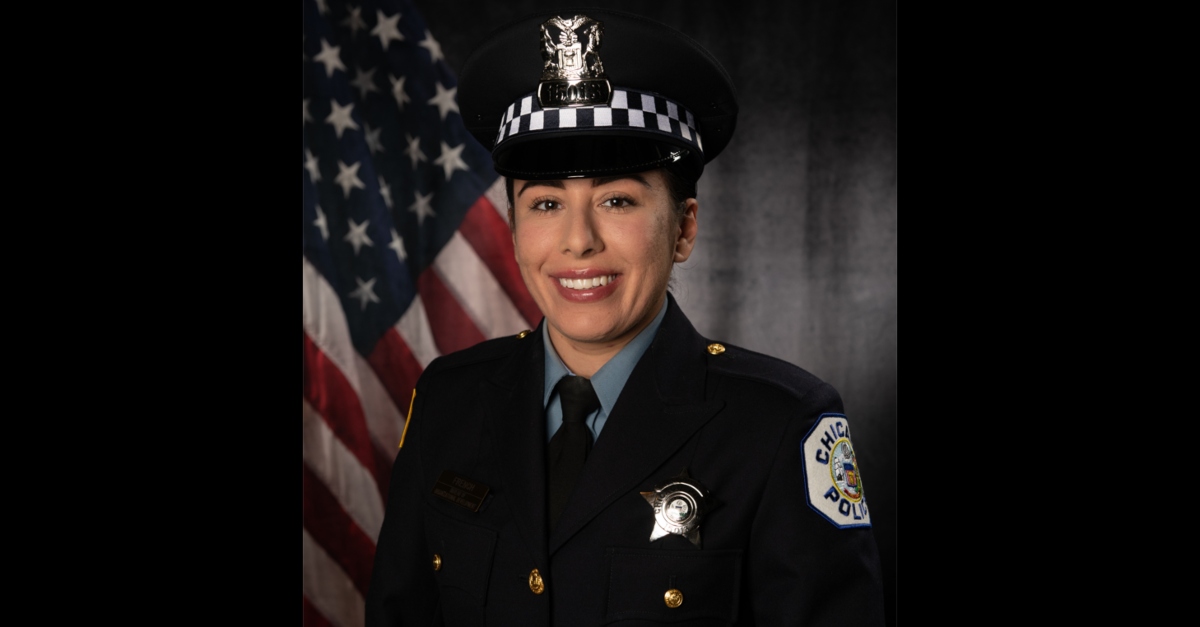 Remembered by her brother as a warm-hearted humanitarian, a Chicago police officer died after a passenger shot her during a traffic stop, and the Windy City grieved her loss in an official day of mourning, authorities say.

A passenger fatally shot Officer Ella French, 29, during a traffic stop, police say. Her partner, a 6-year veteran who was also struck, survived but is in the hospital fighting for his life in critical condition, police Superintendent David O’Neal Brown said in a press conference Sunday.

Officers performed a traffic stop on a vehicle with three people. Officers were shot at and returned fire, injuring one of the suspects, Brown said. Authorities took all three people in the suspect vehicle—two men and one woman—into custody.

Now officers are mourning French, who joined the department in 2018.

“Please hold her family, loved ones and fellow Chicago Police officers in your thoughts as we grieve the loss of this hero,” the department wrote on Twitter. “Please also pray for her wounded partner, who is in the hospital fighting for his life. We’re asking for everyone to lift up this officer and his family as we pray for his recovery.”

Mayor Lori Lightfoot (D), announcing an “official day of mourning for our city,” urged the public not to politicize the fallen officer’s death: “This constant strife is not what we need in this moment.”

“Police are not our enemies,” she added later.

It is unclear how the traffic stop escalated to the shooting. The person who opened fire was the male passenger of the vehicle, said Brown, describing this as preliminary information. The investigation is ongoing.

“She was a humanitarian,” he told The Chicago Tribune. “She believed in human rights. She was one of the officers on the force that thought they needed reform. Because she’s seen the front line, just like I have. She’s always been a very caring person … When I was in Iraq, me and her, we talked. And she has some attributes that you don’t find in this world anymore.”

Even before she joined the department, she advocated therapy or social services instead of jail, he said. Ella was selfless, focused on substance than what was convenient or fashionable, he told the outlet. She was the epitome of a good Samaritan, he said. Ella was there for their mother and was reliable, he said.

“She’s my sister,” he said. “She’s my little sister. And as much as I was there for her when we were growing up, she was there for me. And I was proud of her, I’m still proud of her. Like this is — God took the wrong kid. I’ve done some really [censored] things because being in the Army you don’t do beautiful things at all … but my sister was a wonderful person in all ways.”