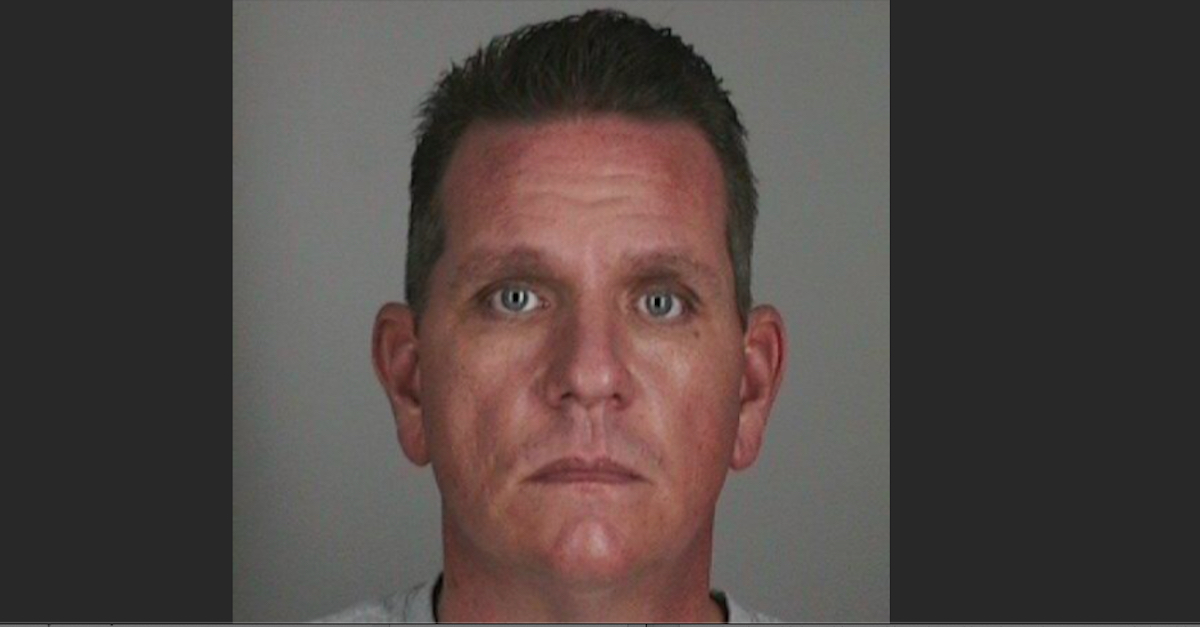 A former 911 supervisor in Upstate New York raped, sexually harassed and degraded female employees over a time period spanning nearly two decades, while the department that enabled him looked the other way, two former dispatchers claim in a lawsuit.

Prosecutors have since charged the accused supervisor, Brett A. Rider, with multiple felony counts of rape, sexual abuse, and stalking.

Two of his alleged victims, Jennifer Murphy and Valerie Hickok, filed their lawsuit in New York Supreme Court for Erie County against Rider and the Tonawanda Police Department [TPD] on Wednesday. The two former dispatchers claim they were victims of sexual harassment, sex discrimination, hostile work environment, and retaliation.

According to the lawsuit, Rider repeatedly called Murphy and Hickok demeaning names such as “fucking slut,” “asswipe,” and “cunt,” and the department never disciplined the supervisor despite mounting complaints against him. His behavior continued to get progressively worse, culminating in an alleged series of forcible rapes, the latest of which allegedly took place in 2018, the lawsuit says.

“Rider’s behavior was vile and abhorrent and it is shocking that Defendant [TPD] permitted this to occur for such a long period of time,” the complaint states.

Murphy further alleged that after her first attempt to file a complaint against Rider, one of her coworkers approached her in the lunchroom and told her, “snitches get stiches,” a saying Murphy himself allegedly repeated to her, according to the complaint.

“[TPD] permitted Defendant Rider’s reign of terror for his approximately 18 years of employment,” the complaint says. “Countless women were affected by Defendant’s callous indifference and lock of remedial measures. Despite countless complaints from numerous employees, [TPD] did not terminate Defendant Rider until approximately September 2020.”

The victims say they feared professional retaliation if they continued to report Rider’s conduct because his father and brother also worked as dispatchers. The accused Rider served as president of the dispatcher’s union.

Murphy claims that Rider began physically sexually assaulting her in 2009 and stalking her around 2010 or 2011.

Murphy also said that Rider would text her asking about whose cars were in her driveway and “interrogate” her then-boyfriend about when and why he was at her residence.

In 2014, Murphy said Rider took her to a business that built fire trucks for the fire department where allegedly he groped her and pulled down her pants.

“He tried to rape Murphy, but was unable to maintain an erection,” the complaint states.

Rider also allegedly used racial slurs repeatedly, made denigrating jokes about women and people of color, and would take out his penis and rub it on female dispatchers, even when they were on 911 calls.

The Tonawanda Police Department and Rider’s attorney Jessica Kulpit did not immediately respond to emails from Law&Crime seeking comment on the lawsuit.

Read the full lawsuit below. Be warned, the allegations therein are graphic: