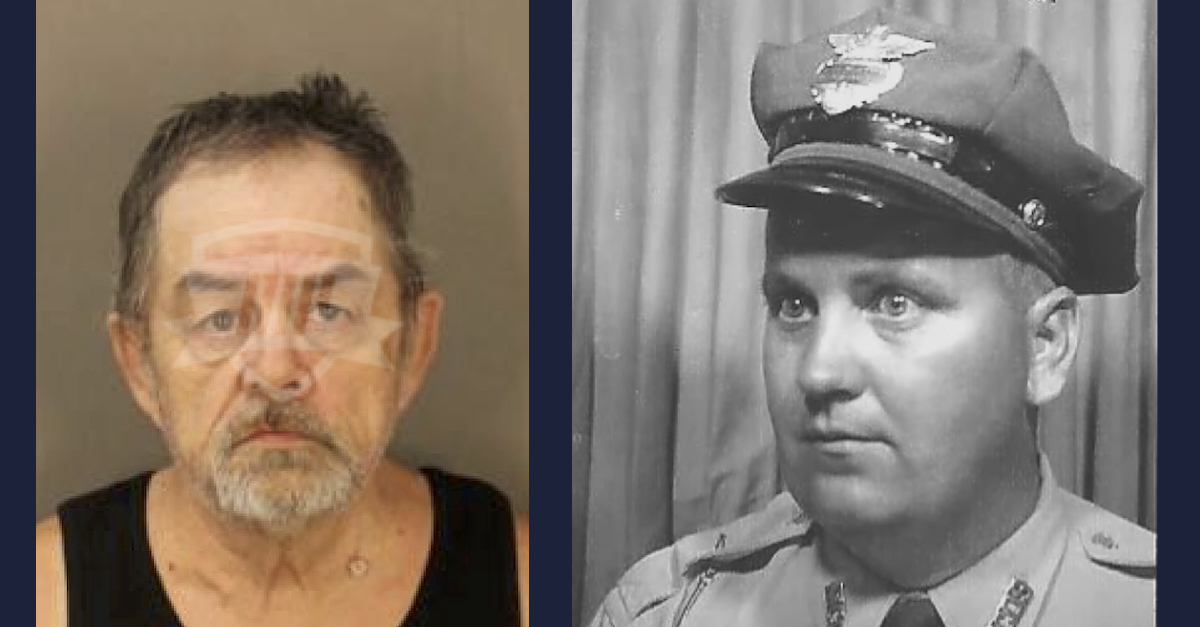 Larry David Smith (L) appears in a 2022 booking photo and Captain James Tappen Hall (R) appears as he did in the 1970s.

After Captain James Tappen Hall was shot to death in Rockville, Maryland in 1971, the mysterious killing remained unsolved for decades. Now, over 50 years later, officers where he worked say they’ve finally nabbed his killer.

Larry David Smith, formerly known as Larry David Becker, 71, was a person of interest from nearly the beginning of the half-century-long quest for justice. He now stands accused, formally, of murder, and allegedly confessed to the crime in early September, according to the Montgomery County Department of Police.

Hall was a special deputy sheriff for Montgomery County and is believed to have interrupted a burglary already in progress.

“At approximately 10:40 p.m. on Saturday, October 23, witnesses entered the Manor Country Club in the 1400 block of Carrolton Road and reported that there was a man lying face down in the south east parking lot with trauma to his head,” the MCPD wrote in a press release last year. “Police and Fire Rescue responded and discovered Captain Hall suffering from a gunshot wound to his head.”

The victim succumbed to his injuries three days later.

Becker was initially interviewed by investigators in 1973 but was not officially named as a suspect. Time passed, the case went cold, the file was shelved, and the questions lingered for decades.

In October of last year, however, the department reopened the case, terming it “an ongoing homicide investigation.”

“For almost a year, Detective K. Leggett and Corporal L. Killen of the Cold Case Unit, combed through case files, recordings, and interviewed witnesses,” the MCPD said in a recent press release. “Through the course of their investigation, Leggett and Killen narrowed in on one person, Larry David Becker.”

According to the police department, the cold case investigators learned that Becker “began using the last name Smith” in 1975 and moved to upstate New York, where he had been living for over 45 years. 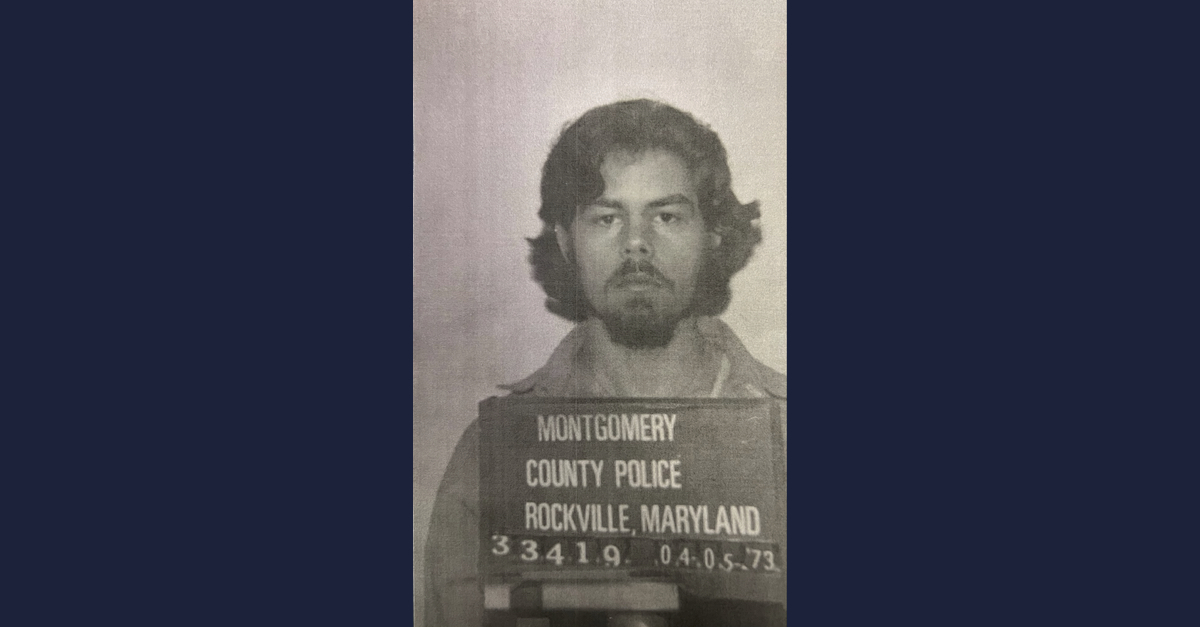 Larry David Becker appears in a 1973 booking photo, before he changed his last name to Smith.

And after allegedly learning that information, it was off to the races.

On Sept. 1, 2022, Leggett and Killen interviewed Smith in the Empire State. During that interview, the suspect allegedly confessed to shooting Hall. Later that same day, the detectives applied for and received an arrest warrant that charged Smith with Hall’s murder.

Smith subsequently waived extradition and will likely be back in Maryland by the end of the present week, police said.

“They have been dedicated and committed to finding justice,” Chief Marcus G. Jones said. “We have never shown that we have given up on finding justice for this case. They have persevered in a manner that demonstrates the high quality of Montgomery County police.”

“To obtain a confession for someone who committed a crime 51 years ago is a tremendous, tremendous accomplishment,” the chief went on to say.

And though the lone suspect is currently charged and in custody, the MCPD says the case is an “ongoing investigation” and are still asking for the public’s help with any additional, relevant details.

The apparent solving of Hall’s murder is the oldest cold case the department has closed, the MCPD’s latest press release says.

Lieutenant Kenneth Sanger of the department’s major crimes division said the case will now be handed over to the state attorney’s office, who intends to “take it across the finish line.”