New York Man Stabbed His Father and 12-Year-Old Sister to Death at Their Home: Troopers 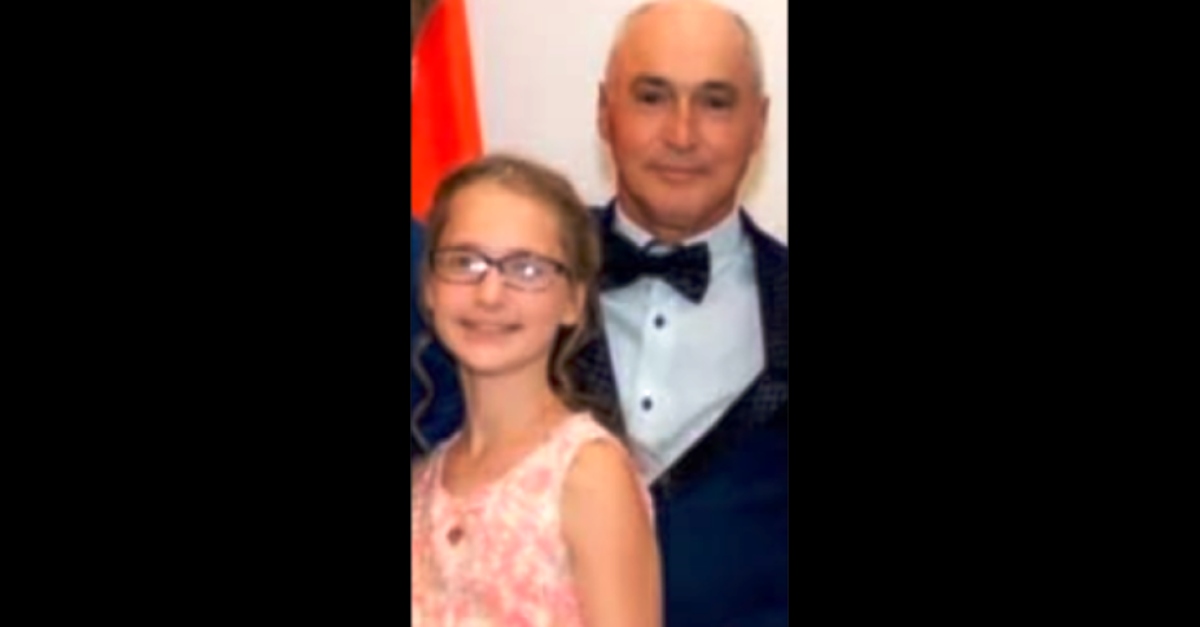 A young man killed his own father and younger sister in their Jordanville home, say troopers in New York State. Michael J. Andreev Jr., 22 was arrested for allegedly murdering his namesake Michael J. Andreev Sr., 67, and Sofia Trusova, 12. Authorities said they took the suspect into custody after he was discharged from Upstate University Hospital in Syracuse.

Troopers said they responded to 1402 State Route 167 on Sunday in the Town of Warren regarding a stabbing. They and EMS found Andreev Sr. and Trusova dead at the scene. Authorities found Andreev Jr. in the front yard with a laceration to his neck. He was air-lifted to the hospital, where he received surgery and was in stable condition. All three lived at the home, troopers said. 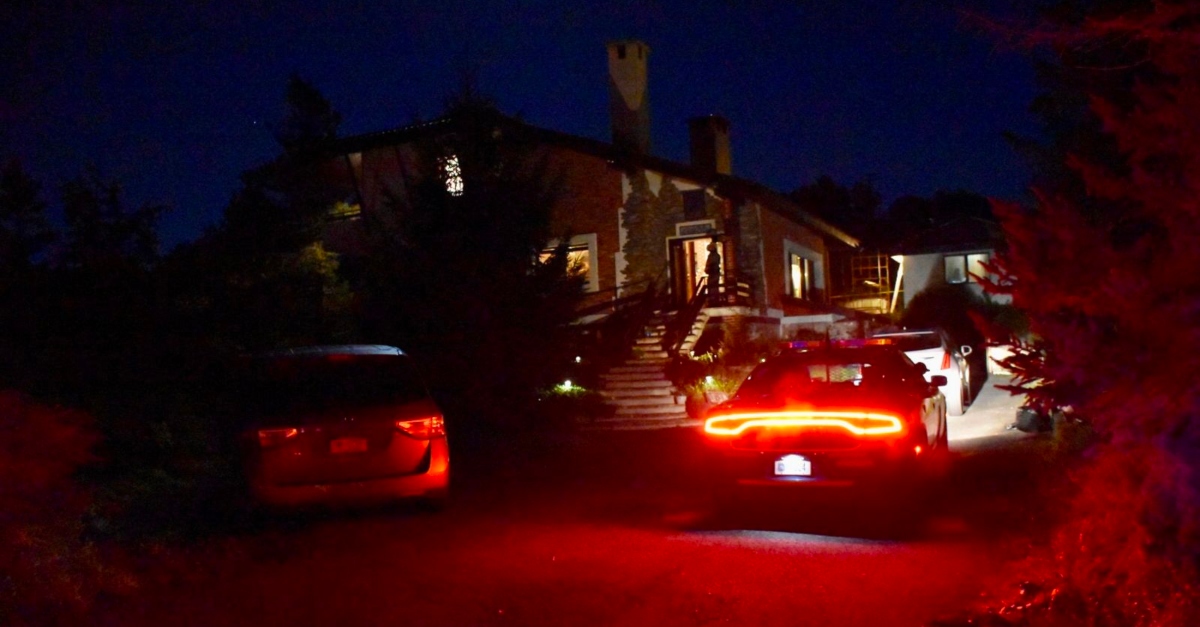 Michael J. Andreev Jr. was arrested after he was discharged from Upstate University Hospital. He was subsequently arraigned in the Town of Herkimer Court and was remanded to the Herkimer County Correctional Facility without bail.

Andreev Jr. was arrested for two counts of murder in the second degree and one count of criminal possession of a weapon in the fourth degree. Investigators did not reveal information on the alleged motive or events leading up to the stabbings. New York State Police spokesman Trooper Jack L. Keller told Law&Crime that there is no more available information.

It is unclear if Andreev has an attorney of record.

Two other Andreev brothers took emergency leaves to return home and care for their 9-year-old brother, according to a GoFundMe campaign for the family. While one of the brothers was attending the American University in Bulgaria, the other was doing basic training for the Air Force. The GoFundMe campaign has raised $5,500 of a $75,000 goal as of Wednesday. It is meant to cover funeral costs, travel, and to help care for the younger child.