N.C. Man Charged with Murdering His Ex-Girlfriend Already Did Time for Killing an Ex: Report 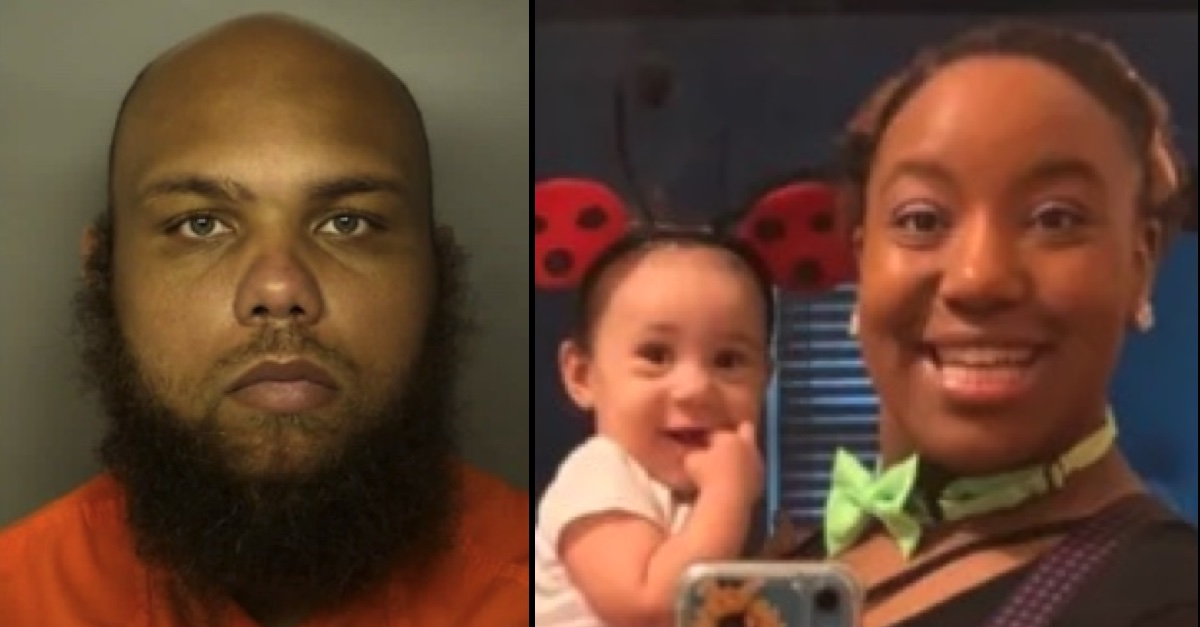 A North Carolina man who had spent 12 years in prison for murdering his then-girlfriend in 2004 is now facing murder charges in the death of another woman—his ex-girlfriend.

The body of LaPorscha Chantel Baldwin, of Gastonia, North Carolina, was found in South Carolina on Thursday, according to authorities. Charles Combs, Baldwin’s ex-boyfriend, is accused of killing her.

Baldwin, 30, was last seen by family members on Oct. 10, the City of Gastonia website said in a press release.

Her mother said LaPorscha was headed work and never returned. She also never called to check on her daughter, which Marilyn said was unusual.

“Her daughter is her heart,” Marilyn said, according to WSOC. “She would never leave her daughter.”

“[W]hen Baldwin’s car was found, the tires were slashed, and possible blood was found on the steering wheel, dashboard, and cup holder,” WCNC reported. “Investigators found women’s clothing and duct tape inside as well.”

“Police found Baldwin’s phone and discovered that after she left the church, she had a conversation with Combs,” according to WSOC.

“Baldwin had broken up with Combs about three weeks prior, police said,” WSOC reported. “According to court records, Combs was distraught and on the day Baldwin vanished, he told a friend about her and said he would kill himself if he could not be with her.

According to WSOC, Combs has previously been convicted of murder in the death of another girlfriend.

The details are disturbingly similar.

“Channel 9 learned that Combs was convicted of second-degree murder in Charlotte in 2007,” the WSOC report said. “He spent 12 years in prison for the 2004 death of his girlfriend at the time, Marsheida Dorsey. According to court records, Combs told Dorsey the only way out of the relationship ‘was through death.’”

In 2020, Combs was arrested and released for driving without a license, Mecklenberg County Sheriff’s Office records show.

Baldwin’s death has left “an irreversible pain,” according to a GoFundMe page that was launched in an effort to support Baldwin’s family.

“She was a daughter, a sister, a cousin, a niece, a grandchild, a friend to everyone she met,” the website said. “She had an infectious smile, and knew how to light up a room with her presence. She was funny, she loved life, and wanted to help those around her.”

Baldwin’s 18-month-old daughter “now has to grow up without a mother because of a selfish act,” the page also said.

Homicide detectives from the Charlotte-Mecklenburg police department, along with state law enforcement in South Carolina and the FBI, worked together to locate Baldwin and arrest Combs. Authorities say Combs will be extradited to Mecklenburg County. As of Monday morning, Combs was still in custody in Horry County, South Carolina, records show.