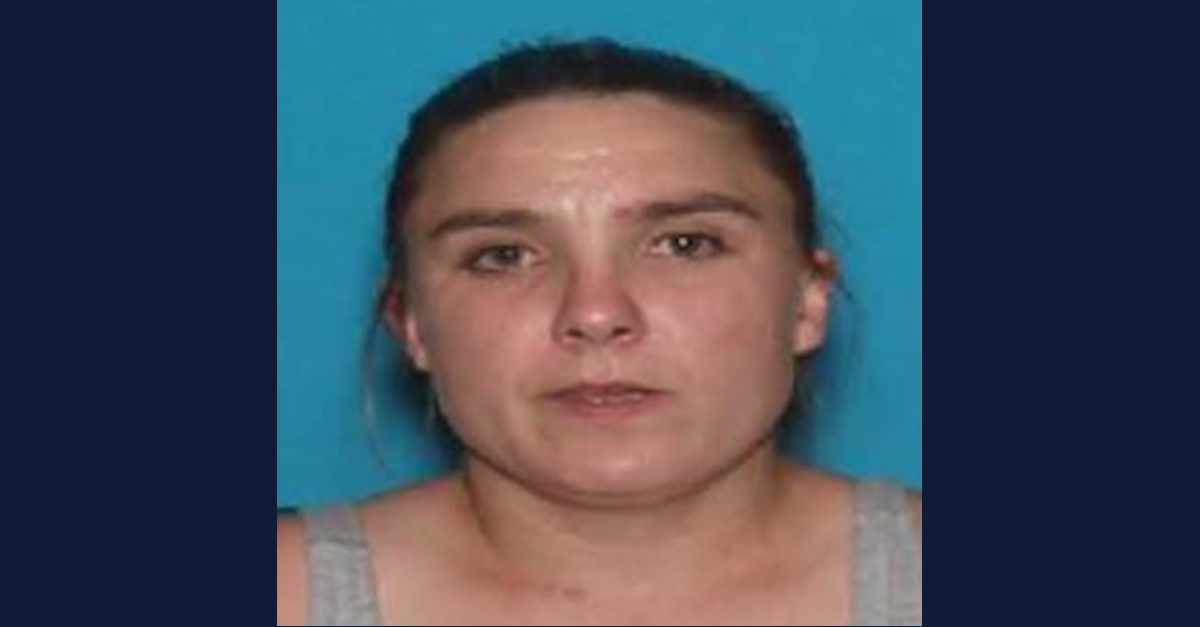 A Colorado woman has been arrested and charged in connection with a shooting death that had vexed law enforcement since late last year.

Brandi Utley stands accused of one count of murder in the first degree and one count of domestic violence in the death of 40-year-old Celsa Charette, according to a press release issued Monday by the Baca County Sheriff’s Office.

She had arrived at a local hospital in Baca County shortly before 2:00 a.m. on the night of Dec. 6, 2021 suffering from a gunshot wound to her head. According to the BCSO, Charette was barely clinging to life. Deputies and police officers were called to the emergency room, and Charette was stabilized and transported via helicopter to Swedish Medical Center in Englewood, more than 250 miles away.

Charette did not survive.

“The victim later succumbed to her injuries,” a press release from the BCSO said at the time.

“Deputies were able to locate the victim’s vehicle in an un-incorporate area of rural Baca County,” the December press release from the BCSO said, “and an investigation into the incident was initiated.”

According to Colorado Springs-based CBS affiliate KKTV, the sheriff’s office first publicized Charette’s death exactly two weeks after she was shot. It was initially unclear, however, if the death investigation was also “a homicide investigation,” the outlet reported.

Details about what led authorities to suspect Utley of the murder–or to categorize Charette’s death as a murder at all–are currently scarce. As KKTV noted late last year, it is also unclear how the victim was able to make it to the local hospital in the first place.

For now, the BCSO is attributing Utley’s arrest and the charges against her to a massive amount of time spent on the case.

“Sheriff [Aaron] Shiplett and deputies have processed well over 20,000 pages of records and large volumes of video as well as other types of evidence,” the agency’s latest press release says.

The BCSO said that “hundreds of hours” have been devoted to the case as well as the execution of “18 separate search warrants.” The sheriff’s office also publicly identified the location of the shooting for the first time, describing the scene of the crime as “south of the Town of Vilas in a remote area of the county.”

Utley was arrested on Monday, April 25, 2022, the same day her arrest warrant was issued, the BCSO press release noted.

The large task force working on the case included the BCSO, the Baca County Coroner’s Office, the Prowers County Sheriff’s Office, the Colorado Bureau of Investigation, and the 15th Judicial District Attorney’s Office.

No motive for the alleged murder has been provided.

Law&Crime reached out to the BCSO for additional information on this story. A spokesperson said they were not authorized to release any information beyond what was included on the agency’s press release.

According to court records reviewed by Law&Crime, the defendant is slated to appear in court mid-afternoon on Wednesday.