Mother Charged with Murder After Leaving 1-Year-Old Daughter in Car with Heat on for Four Hours: Police 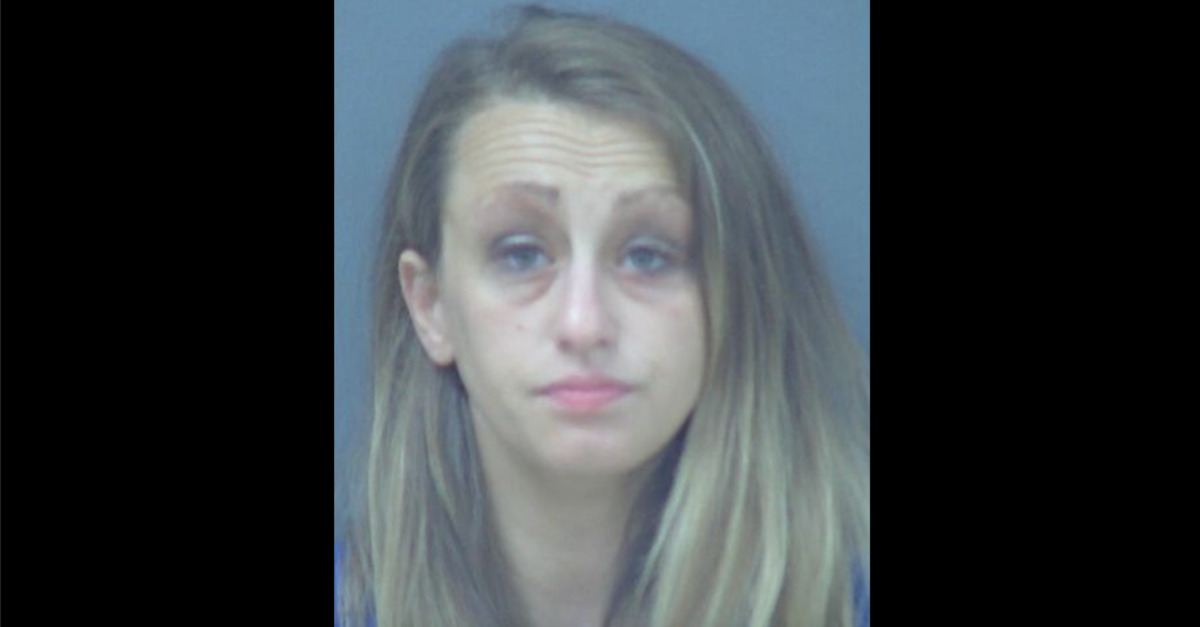 A woman arrested in Wisconsin for minor offenses will be extradited to Minnesota soon in order to face charges of murdering her child.

Nikki Jean Potvin, 29, stands accused of murder in the third degree and two instances of manslaughter in the second degree over the November 2020 death of her 1-year-old baby girl.

According to court records obtained by Eau Claire, Wisconsin-based ABC affiliate WQOW, Potvin allegedly told authorities that she fell asleep in her SUV and woke to find her daughter asleep in her car seat.

The criminal complaint filed in Mille Lacs County, Minnesota claims the defendant lives in an area “very cluttered with burnt garbage, waste and abandoned household items scattered throughout.” In that area there are some 12 camper and 30 different vehicles, police say.

Potvin allegedly retreated to one of those campers and left her daughter alone in the running car with the heat on.

The temperature on the night in question is believed to have been in the upper 40s to lower 50s, according to police.

The accused mother said that a man later asked to borrow her SUV after an “unknown period of time” and she agreed–but warned him that her daughter was still asleep inside.

He quickly went to the car to take the girl out and bring her inside–but by then it was already far too late.

The man allegedly said the car was warm “as if the heat was left on high,” according to the affidavit.

He immediately noticed something was wrong with the girl.

The man “noticed there was blood on the child’s nose. [He] believed that the child was deceased at that time,” the complaint reads.

An eyewitness cited by authorities said that Potvin “left the child in the car for four hours before the child was brought into the camper,” according to the Leader Telegram.

Potvin transported her child to the hospital after the man brought her inside. She was pronounced dead on arrival.

The official autopsy by the Ramsey County Medical Examiner’s Office determined that the girl died from “hyperthermia due to exposure to heat.”

In the uncomfortable language of clinical terms applied to such a tragic and young death, the report notes that the child victim’s body evidenced a “protuberant abdomen and skin slippage of the right side of the face.”

Potvin is currently being held in the Chippewa County Jail on one charge each of of drug possession and drug paraphernalia; three counts of misappropriating an ID; and two counts of identity theft–the next hearing in those penny ante matters is scheduled for July 15 but that may be likely to change. Her extradition hearing on for the murder and manslaughter charges is currently slated for Thursday.