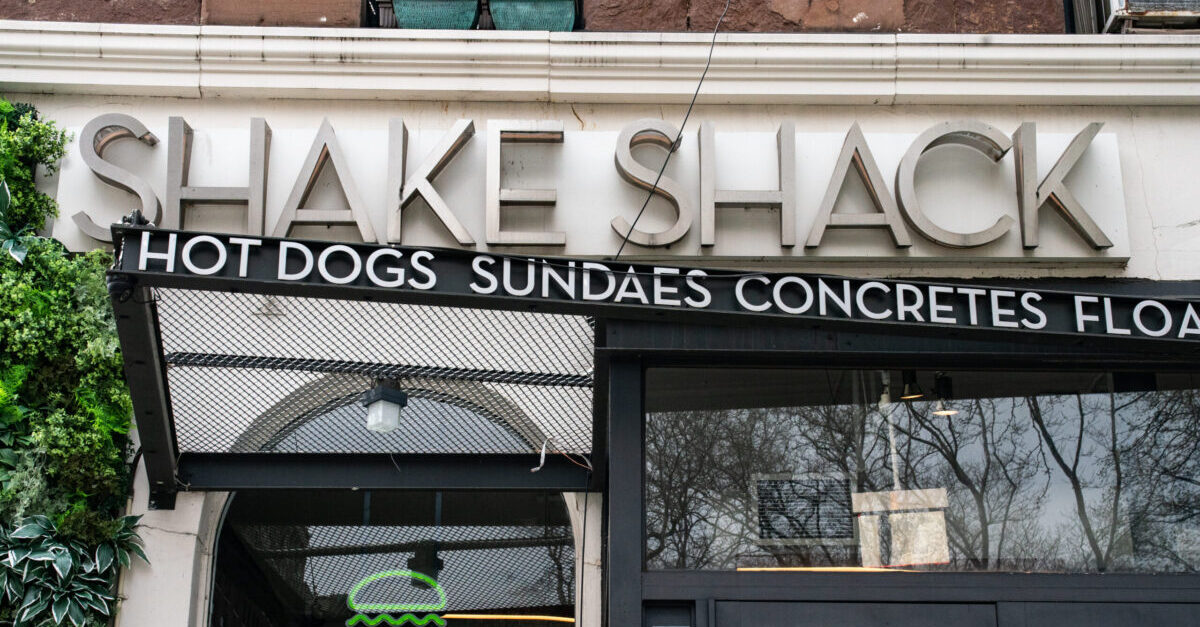 Marcus Gilliam, the Shake Shack manager who was wrongly accused of poisoning the milkshakes of three NYPD officers last summer, is now suing the officers, two police unions, and the city itself for defamation and false arrest.

The complaint specifically names the Police Benevolent Association and its president Patrick Lynch as defendants, along with the Detectives’ Endowment Association, another New York police union. The complaint does not name the officers involved, but instead refers to them by the type of milkshake they had ordered that day.

“At approximately 7:30 p.m., the three officers used a mobile application to order three milkshakes – one strawberry, one vanilla, and one cherry – from the Shake Shack at Fulton Transit Center,” the complaint says, adding that when the officers arrived, their milkshakes were already packaged and waiting to be picked up.

“After sipping the shakes, Defendants Officers Strawberry Shake, Vanilla Shake and Cherry Shake complained that their shakes did not taste right, so they threw the drinks in the trash,” the complaint says. The officers complained to Gilliam, who apologized and offered them vouchers for free food and milkshake, which the officers accepted.

The complaint points out that the order was placed through an app, so neither Gilliam nor Shake Shack employees would have known that the shakes were for police officers. The complaint also says that since the shakes were packaged and waiting to be picked up by the time the officers got there, neither Gilliam nor the employees could have “dosed” the milkshakes after they arrived.

“Nevertheless, Officers Strawberry Shake, Vanilla Shake, and Cherry Shake falsely informed their Sergeant that Mr. Gilliam had put a ‘toxic substance,’ possibly bleach, in their milkshakes,” the complaint says, and things escalated from there.

According to Gilliam, the police marked the Shake Shack as a crime scene. Gilliam says he denied the charges and cooperated with the investigation, including by sharing surveillance videos, showing the officers how the milkshake machine worked, and allowing them to interview and search the belongings of the Shake Shack employees.

Gilliam alleges that although the three officers were taken to Bellevue Hospital, examined, and released without showing symptoms, communications between the NYPD, the Police Benevolent Association (PBA) and Detectives’ Endowment Association (DEA) led to both unions tweeting out warnings that the officers were “intentionally poisoned” and that police were “coming under attack.”

Gilliam says the NYPD took him an interrogation room at the 1st Precinct, where he was interrogated for one to two hours.

“Throughout the interrogation,” Gilliam’s complaint says, “the Detectives taunted Plaintiff about putting bleach in the milkshakes.”

Gilliam was eventually released and returned to the Shake Shack at around 1:30 a.m., and no evidence of poisoning was found. The NYPD eventually admitted this and acknowledged that Gilliam and the other Shake Shack employees had done anything wrong, although it was by tweet at around 4:00 am the next day.

Gilliam’s complaint puts the events surrounding the incident in context of the racial justice protests happening in New York and throughout the country at the time, noting the deaths of George Floyd and Breonna Taylor at the hands of police, and saying that the NYPD had carried out multiple anti-protest operations where demonstrators critical of police were surrounded “kettled” by the NYPD, and “violently assaulted and arrested.”

The officers’ false allegations came months after other false allegations by police that they were under attack. One officer in Indiana accused McDonald’s of taking a bite of his sandwich, when in reality he had just forgotten that he had actually started eating it, and an officer in Kansas accused McDonald’s of writing “f***ing pig” on his coffee cup, but it turned out that the officer did that himself.

In the days following the incident at Gilliam’s Shake Shack, one Georgia law enforcement officer said she feared eating at McDonald’s because a delay in her order convinced her that her food had been tampered with (despite a total lack of evidence that this was the case), and in California, a police officer wrongly accused a Starbucks employee of putting a tampon in his drink.

The Shake Shack incident also caught fire in right-wing and conservative media circles, where the accusations against Shake Shack outlived the NYPD’s acknowledgment that no officers had been poisoned.

Gilliam is alleging defamation per se, a category of defamation in New York that deems certain types of statements – including charging someone with a serious crime – so inherently defamatory that a showing of damages is not required. According to his complaint, he is suing in federal court because he “sustained damages in an amount in excess of the jurisdictional limits of all the lower Courts of the State of New York.”

Gilliam is suing for an unnamed amount of compensatory and punitive damages, as well as attorney fees.