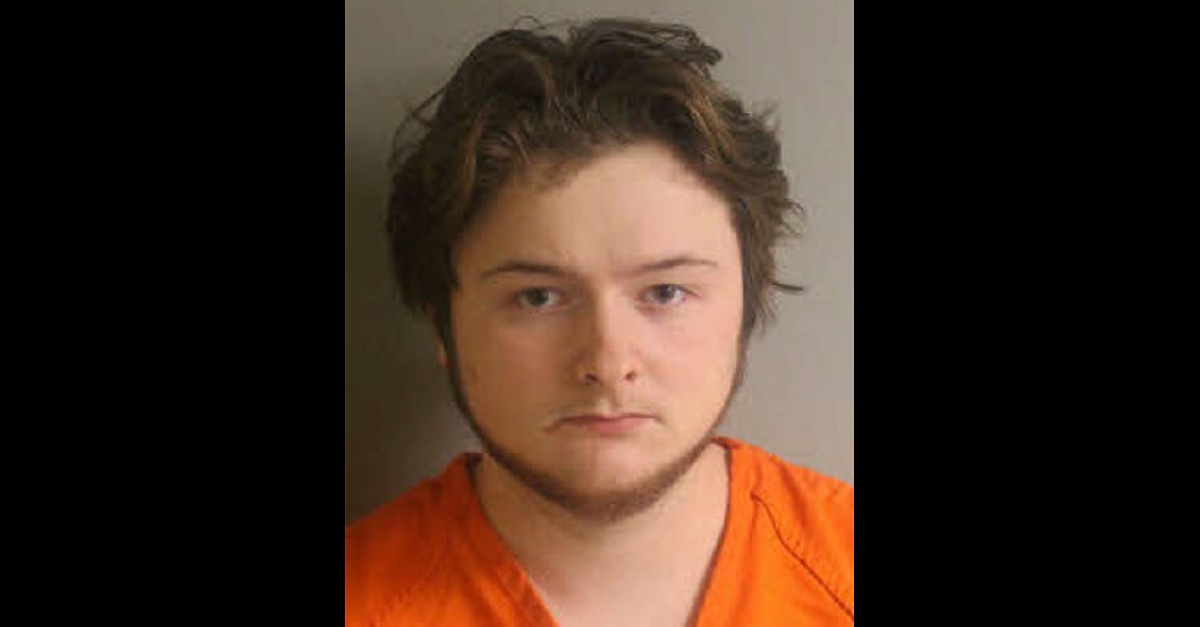 A woman made a secret recording, unearthing disturbing abuse, according to sheriff’s deputies in the town of Decatur, Tennessee. Young man James B. Lance, 19, was arrested and charged Saturday for allegedly beating and shaking his infant son, according to WZTV.

The mother told them that she found injuries on the boy, including bruising on his body and even blood veins popping out of his eye, authorities said. She set up a camera in his room and caught Lance, who is the father, shaking and striking the infant. For example, he allegedly held the baby face down in his hand and tossed him onto the changing table face first, authorities said.

The mother took the baby to where he was born: Starr Regional Hospital in Athens, Tennessee. The boy was only just born in December, authorities said in the Times Free Press. Staffers at the hospital treated him for a badly bruised testicle, a torn lip, and other injuries, officials said. It was there that authorities first got the call about the alleged abuse.

The baby was later transferred to the Children’s Hospital in Knoxville. His condition is unclear. The Meigs County Sheriff’s Office did not immediately respond to a Law&Crime request for more information.

Lance is reportedly being held for aggravated child abuse at the Meigs County Jail for in lieu of a $1 million bond.