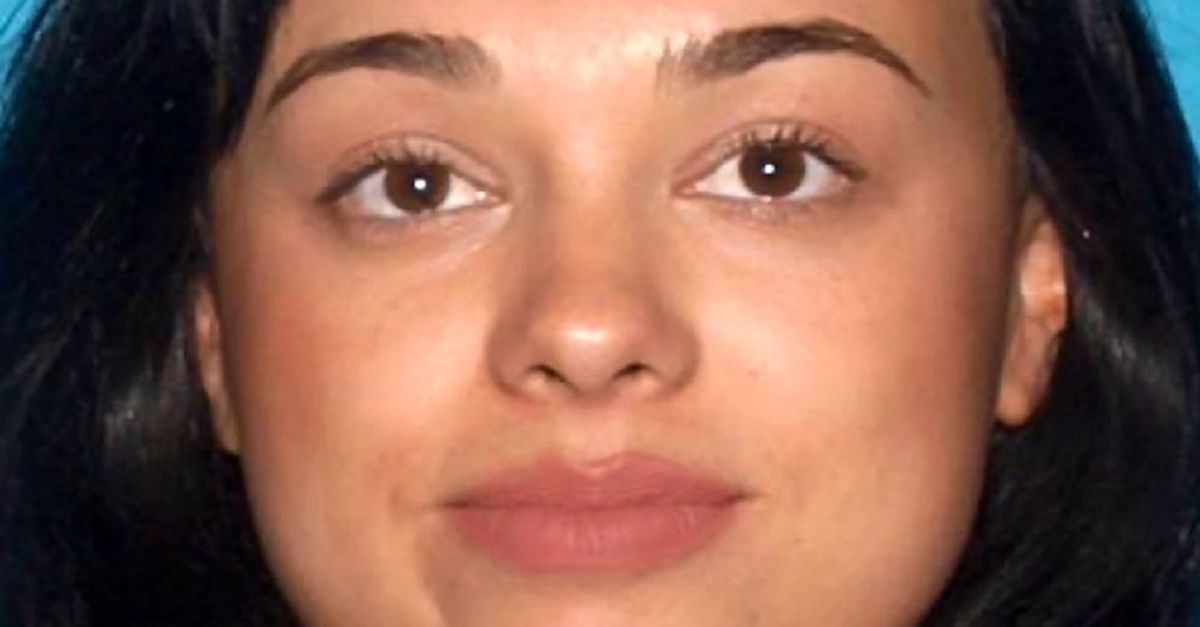 The nationwide search for a San Jose mother wanted for the alleged murder of her 7-year-old son came to an end Tuesday morning when law enforcement authorities arrested Samantha Moreno Rodriguez in Denver, Colorado.

According to the Las Vegas Metro Police Department, the 35-year-old Rodriguez was taken into custody by FBI agents on the Denver Rocky Mountain Safe Streets Task Force. She will be booked in a local jail before she is scheduled to be extradited back to Las Vegas on one open count of murder for the death of her son, Liam Husted.

On the morning of June 8, 2021, Samantha Moreno Rodriguez, 35, was arrested in Denver, Colorado by the Denver Rocky Mountain Safe Streets Task Force led by the @FBIDenver. She will be booked into an area jail pending extradition to Las Vegas.#BREAKING @FBILasVegas #LasVegas pic.twitter.com/lC0SmGF68x

Hikers on the Mountain Springs Trailhead, near Las Vegas, Nevada found Liam dead on May 28. His body was hidden behind a bush, per local ABC affiliate KFSN-TV. Authorities were unable to identify the remains for days, during which the boy became known as John “Little Zion” Doe. The FBI last week released an artist’s rendering of the boy—prepared by the National Center for Missing and Exploited Children—and offered a reward of $10,000 for information leading to his name or the person responsible for his death. 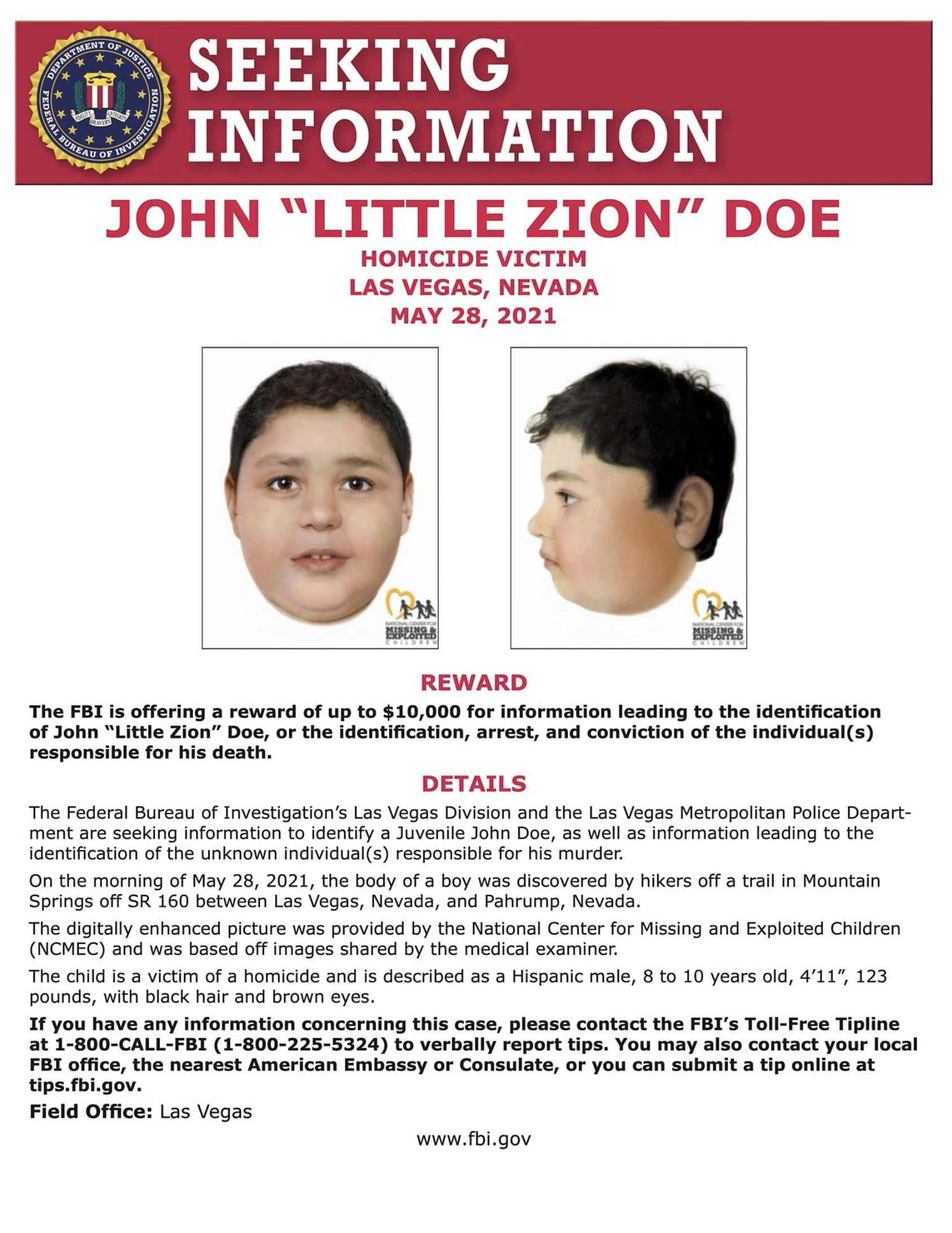 A friend of the family last Friday contacted San Jose police after seeing coverage about the discovery of the unidentified body and reported that she had not seen Liam or his mother in over a week and believed the events may be connected, the Associated Press reported.

The remains were confirmed as belonging to Liam after authorities flew to San Jose and were able to confirm a DNA match on Monday. Soon thereafter, they issued a nationwide arrest warrant for Rodriguez.

During a Monday press conference, investigators said that Liam was last seen traveling in the car with his mother on May 26 in Laguna Beach, California. The car was reportedly packed with luggage.

Samantha Moreno-Rodriguez awaits extradition to Las Vegas to face a Murder charge for the death of her son. pic.twitter.com/RxXcWGyn9N

Local NBC affiliate 9NEWS reported that Rodriguez was last seen at a hotel in Denver on May 31 where she checked in by herself. She was spotted driving a blue 2007 Dodge Caliber with California license plates.

Investigators did not specify why they believed Rodriguez was responsible for Liam’s death. LVMPD homicide Lt. Ray Spencer told NBC News that there was “nothing that would indicate any prior abuse that we’re aware of.”