Joslynn Graham Researched How to 'Get Rid' of Baby

Illinois Mom Charged Searched Internet for ‘Ways to Get Rid of Your Child’ Before Murdering 5-Month-Old Daughter: Prosecutors 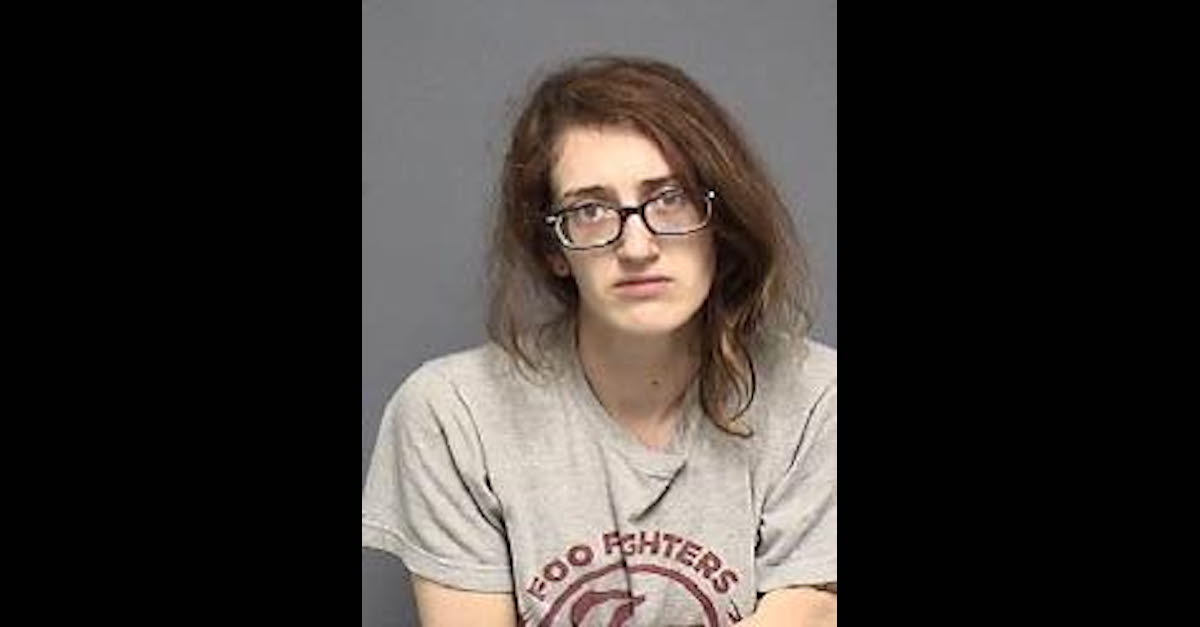 Weeks before an Illinois mother was arrested and charged with killing her infant daughter, she went online to research ways to “rid” herself of the child, prosecutors said this week.

Appearing Fulton County Court Tuesday for a bond hearing, prosecutors told the court that investigators had obtained evidence showing that Joslynn M. Graham, 23, performed multiple internet searches for the phrase “ways to get rid of your child” prior to her daughter’s death, Peoria CBS affiliate WMBD-TV reported.

Evidence of the internet search will likely be a cornerstone of the Fulton County State Attorney’s case against Graham, who is facing two counts of first-degree murder in the death of her 5-month-old daughter Emery Lyons.  Citing case documents, a court clerk told Law&Crime by telephone that the counts alleged different legal theories involving Lyons’ death.

Prosecutors also reportedly told the court that a witness spoke to investigators and said Graham had “expressed frustration with the child” before Emery’s death.

A court-appointed public defender reportedly said that Graham had “every intention” of entering a plea of not guilty to the murder charges.

Fulton County District Judge Tom Ewing set Graham’s bond at $1 million. Under state law, ten percent of the total bond amount must be posted for a defendant to be released from detention.

Officers with the Canton Police Department were dispatched to Graham’s residence on Thursday, Oct. 7 after one of the parents called 911 to report an unresponsive child in the home. Upon arriving at the house, first responders found a 5-month-old baby who was not breathing. Emergency Medical Services (EMS) performed life-saving procedures and rushed the child to Graham Hospital in Canton. Medical personnel reportedly went to “lengthy efforts” in trying to save the infant’s life, but were ultimately unsuccessful, the Canton Daily Ledger reported. The girl was pronounced dead at 6:15 p.m., more than an hour after he arrived at the facility.

Fulton County Coroner Steve Hines identified the deceased infant as Emery over the weekend. Hines said he could not release specifics regarding the cause of death, but he did note that authorities believe foul play was involved and were treating the death as a homicide.

Prosecutors on Tuesday said they believe Emery died of blunt force trauma and that an autopsy showed the girl suffered multiple contusions to his head and face, according to a report from Peoria NBC affiliate WEEK-TV.

Officers with the Canton Police Department took Graham into custody early Saturday morning. She was processed and transferred to the custody of the Fulton County Sheriff’s Office and is currently remains at the Fulton County Jail.

She is currently scheduled to appear in court again Thursday.

A GoFundMe page has been set up by the family of Emery’s father, Cody Lyons, to help the family pay for the funeral costs.  That site reads in part:

On October 7th the unthinkable happened and Cody’s baby girl went to heaven. The unexpected and tragic death of Emery has left Cody to plan a funeral and services for his baby girl alone. He will need assistance not only with the services but with living expenses for himself during this time as he is not able to return to work just yet.

The Fulton County Attorney’s Office did not immediately respond to an email from Law&Crime seeking additional details on the case.  Attempts to reach Graham’s defense attorney were unsuccessful.

Read the information prosecutors filed against Graham below.