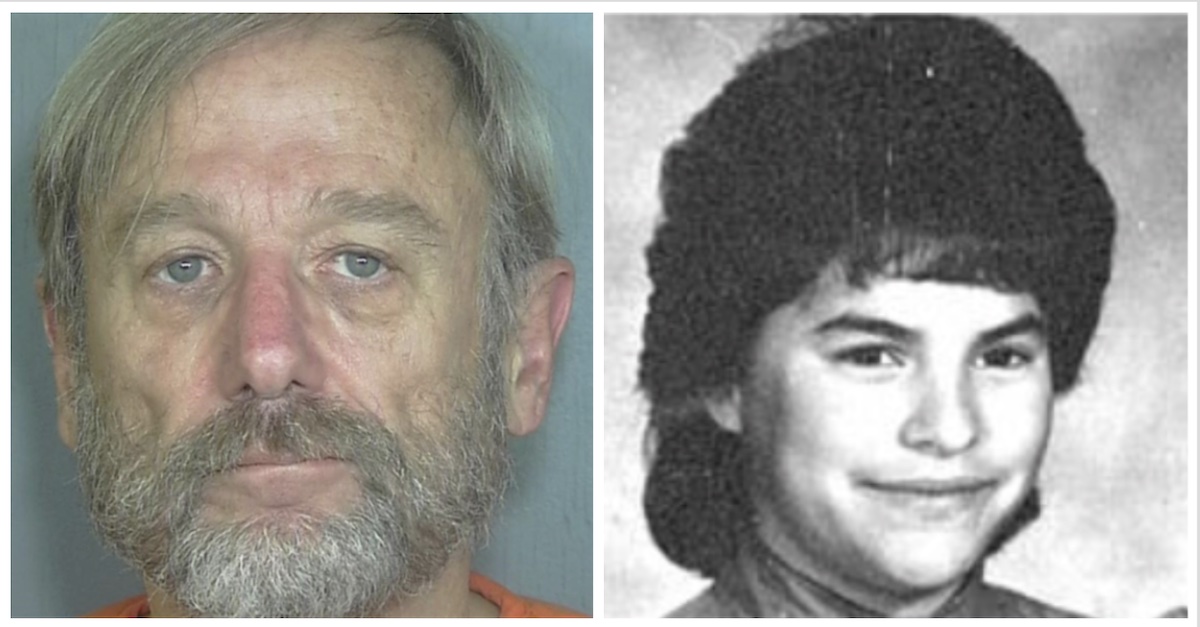 “Never happened,” murder defendant Steven Pankey, 70, reportedly said when a prosecutor asked if he shot 12-year-old Jonelle Matthews in the forehead as she begged for her life. “Never happened,” he said again, when asked if he looked her in her eyes. Ultimately, jurors in Weld County, Colorado couldn’t reach a verdict on the first-degree murder, felony murder and second-degree kidnapping charges against Pankey. A mistrial was declared on those counts Thursday.

People v Pankey: the Jury is hung on counts 1 (murder), 2 (murder), and 3 (kidnapping). Guilty on count 4 (false reporting). Hearing on Monday to address sentencing and bond.

In testimony, Pankey denied killing Matthews, but admitted to previously lying to authorities when he claimed to have information about the child’s 1984 disappearance. Jurors could only reach a consensus on count four: false reporting to authorities. The Colorado Courts account on Twitter noted that there would be a hearing regarding sentencing for the false reporting charge and bond. The status hearing is scheduled to take place at 1:30 p.m. Mountain Time on Monday.

Pankey had insisted that, in truth, he stepped forward and lied out of spite for police, his former church, and former employer, according to The Associated Press. He had wanted the church and employer investigated.

“It was a polite way of flipping them the bird,” Pankey said, according to the Loveland Reporter Herald. “It was pure hatred on my part.”

Pankey previously ran for Idaho governor twice (once as Constitution Party candidate and once as a Republican). He never got close to winning the seat.

Defense lawyer Anthony Viorst said his client was an obsessive true crime junkie with Asperger syndrome who treated his ex-wife badly. He said that Pankey would get involved in cases to show his “self-importance.” He maintained his client believed the Greeley and Sun Valley police departments were out to get him. 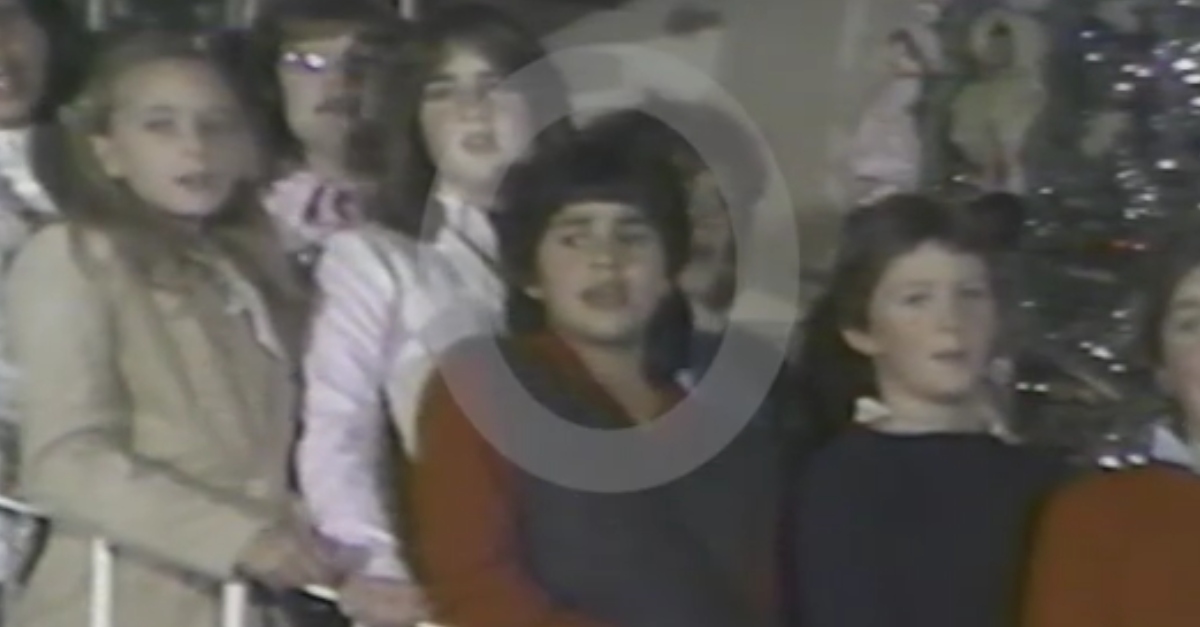 Weld County District Attorney Michael Rourke took a swipe at Pankey’s credibility, telling jurors that if they believed Pankey lied in his two days of testimony, then he was guilty of killing Matthews.

“In order for you to believe what came from this witness stand out of his mouth you have to believe this, not only is he for some inexplicable reason fixated on Jonelle Matthews and he made all of this up,” he said, according to KUSA. “But there is a grand conspiracy to convict him.”

The prosecution suggested that Pankey abducted Matthews from her home on Dec. 20, 1984 out of retaliation against a man who dropped the 12-year-old at her Greeley residence that night. Matthews had just performed at a Christmas concert.

“It doesn’t matter if he knew who Jonelle was,” Rourke said. “He used her as a pawn to get back at those that he hated the most.”

According to the indictment, Pankey “intentionally inserted himself in the investigation many times over the years claiming to have knowledge of the crime which grew inconsistent and incriminating over time.” This included him suggesting in a 1999 filing with the Idaho Supreme Court that if justices ruled a certain way, it would be reasonable for him to think he could get the death penalty for revealing the location of Matthews’ body.

Matthews’ remains were found in July 2019 by a construction crew.