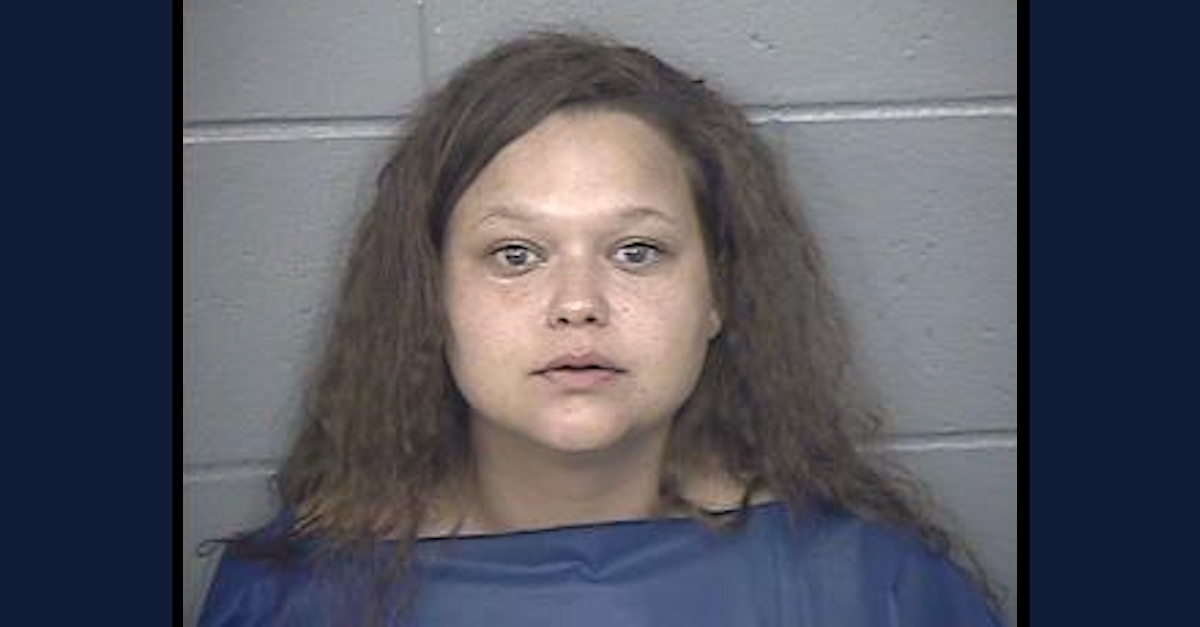 A 35-year-old mother in Missouri is behind bars after police say she decapitated both her 6-year-old son and a family dog inside of their Kansas City home. Tasha Haefs was taken into custody Wednesday and charged with first-degree murder and armed criminal action in the gruesome slaying, the Jackson County Prosecutor’s Office announced.

According to a probable cause affidavit for a search warrant, officers with the Kansas City, Missouri Police Department at approximately 11:45 p.m. on Tuesday responded to a 911 call about a disturbance at a home located in the 7300 block of Indiana Avenue in Jackson County. The caller, later identified as Haefs, told the dispatcher that someone was “trying to harm her” and said “the devil was trying to attack her” before she hung up the phone, per Kansas City CBS affiliate KCTV.

Upon arriving at the scene to perform a welfare check, first responders observed what appeared to be blood on the front steps of the home and what appeared to be blood and hair on the front door. Police determined that an adult female was inside the home. KCTV reported that the officers could hear a woman singing inside house and when they knocked, “the woman sang even louder.”

While trying to make contact with the woman, police learned that multiple children lived in the home and had not been seen in several days. Officers looking through the windows then saw what appeared to be the severed head of a young child near the threshold of the front door. Fearing for the safety of the children who may still be alive inside, police forced their way into the house through the back door.

Once inside, officers located “the decapitated body of a young child near the front door of the residence,” per the affidavit. 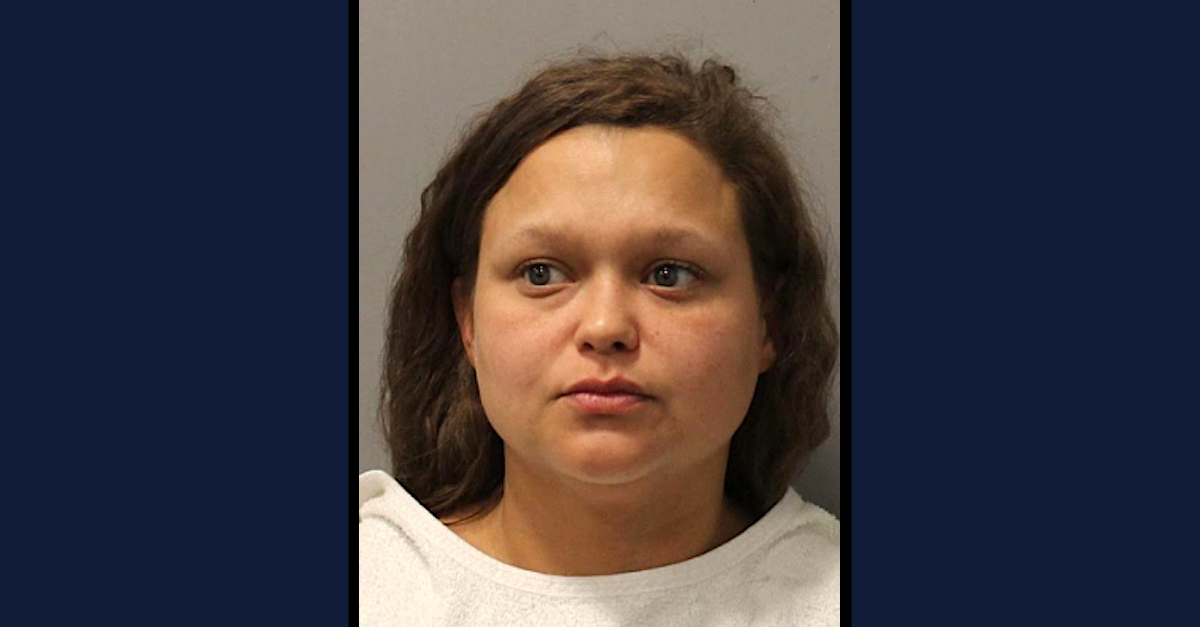 The woman, later identified as Haefs, was covered in blood and was immediately arrested. The Kansas City, Missouri Crime Scene Unit responded and took over the scene.

Investigators said they recovered a knife, a knife handle, and a screwdriver that were covered in what appeared to be “blood and tissue” from inside the dining room. Another bloody knife was recovered from the basement, where police said they found the body of a decapitated dog, per KCTV.

According to the police affidavit, Haefs waived her Miranda rights and provided a detailed statement to investigators.  The document says she told the police that the beheaded child was her biological son, and she “admitted to killing the victim in the bathtub and decapitating the victim,” it continues.

Prosecutors have requested that Haefs be held without bond.

In a statement, Jackson County Prosecutor Jean Peters Baker said the 6-year-old’s death “takes our breath away.”  It reads, in part, as follows:

This child’s death is a call for something more. Our community must heed the call. Law enforcement, prosecutors, public health officials, social service providers, all of our many partners must work together to address the violence. Strong collaborations are needed to lean into this difficult challenge, and better protect our community’s most vulnerable population, our kids.

Let’s also focus, Kansas City, on the violence among us. It’s a challenge we can no longer ignore. We cannot become complacent with 180 or 170 or even 150 homicides per year and hundreds more shot but not killed. We’ve seen the horror that can occur when we don’t work together to help our community members avoid a future of violence.