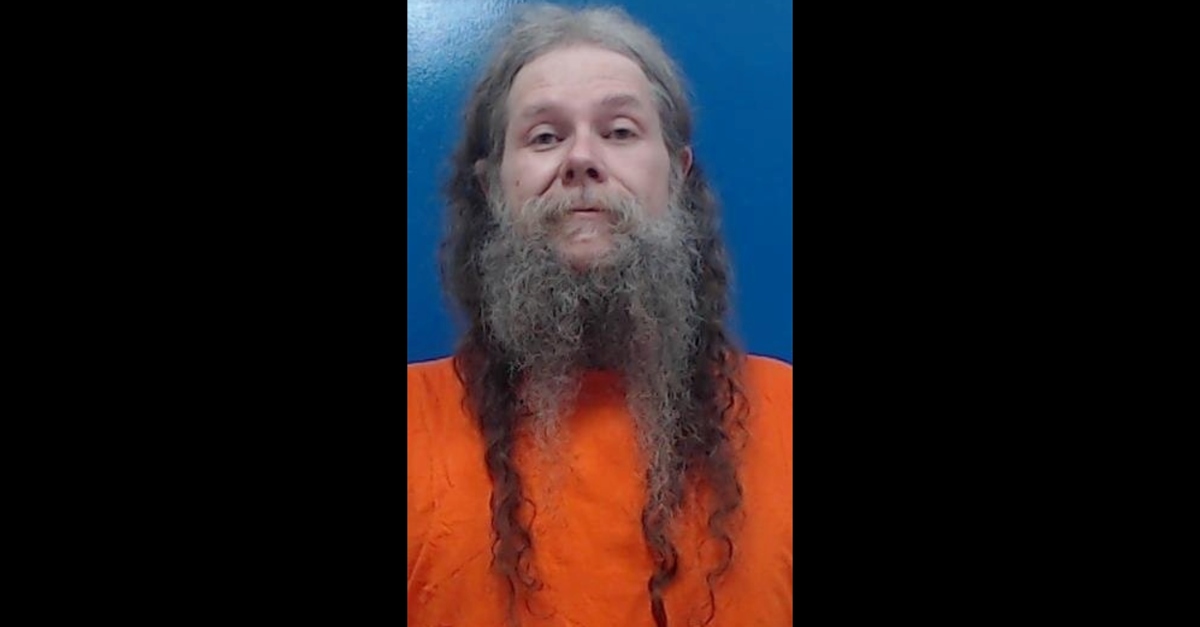 A Mississippi man allegedly killed his elderly father in a “physical altercation.” Henry Kevin Edwards, 40, is locked up at the George County Regional Correctional Facility on a count of second-degree murder, a staffer told Law&Crime.

Local deputies said they responded to a call regarding a possible death at a home in the 100 block of Quail Run Road in the Twin Creek community, nestled in the 22,578-population county in southeastern Mississippi. Law enforcement and medical personnel found Henry Cornelius Edwards, 80, dead in a vehicle outside the residence. Investigators determined a “physical altercation” happened between him and his son, Lucedale man Henry Kevin Edwards, 40.

Authorities did not elaborate on the nature of this confrontation and what started it, or say how the younger man allegedly killed his father. They did not suggest a motive for him to allegedly murder the older man. The George County Sheriff’s Office did not immediately respond to a Law&Crime request for comment.

“As a result of their initial investigation, GCSO Investigators placed Henry Kevin Edwards under arrest, and he was subsequently booked into the George County Regional Correctional Facility on one count of Second-Degree Murder,” authorities said. “Edwards remains in custody while he awaits an initial appearance before George County Justice Court Judge Mike Bullock.”