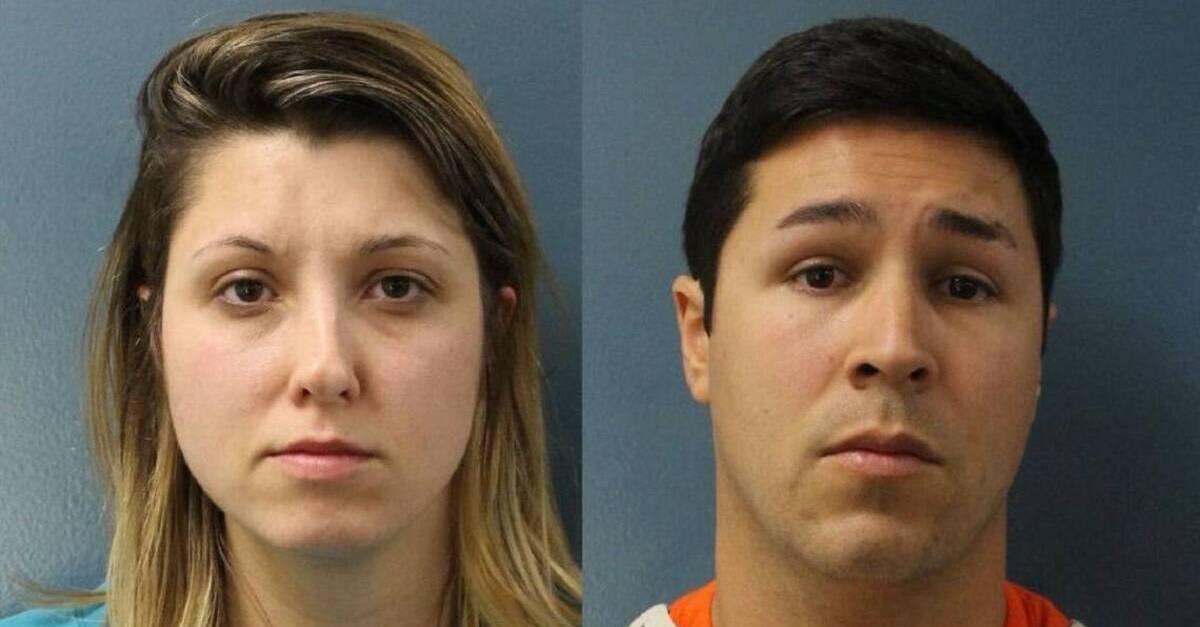 Vindication may be on the horizon for a California mother and father who have spent years facing serious charges over the 2014 death of their infant baby girl.

Angela Jimenez, 35, and Daniel Ramirez, 35, were indicted on murder charges for the death of 3-month-old Madelyn Ramirez by grand jurors in Tulare County in the leap year of February 2016.

Both parents pleaded not guilty to the charges and have repeatedly maintained their innocence through multiple twists and turns.

The defendants were originally arrested in October 2015 on murder charges. Local police spoke of bringing “justice” to the deceased child whose injuries were said to be “severe” and purportedly resulted in a homicide. Days later, however, the Tulare District County Attorney’s Office said there simply wasn’t enough evidence to sustain such charges, and the couple was released.

“At this point, when we look at it as prosecutors as opposed to police officers, who have a different standard than we do, we need more information,” then-assistant district attorney Anthony Fultz, who is now an elected judge in the area, told local ABC affiliate KFSN back in the fall of 2015.

But the cops were adamant and stuck with their conclusion.

“The case, we believe as it is, is a strong case and again the district attorney is merely asking for further clarification and further information to be presented so we are going through the necessary means to do that,” Visalia Police Department Sergeant John Pree responded at the time.

The couple’s trial was slated to begin last month, but the case was upended yet again when new information appeared by way of a second autopsy report. The original autopsy, by Dr. Gary Walter, determined the girl’s death was a homicide. But Walter recently died, and a pathologist brought on to testify in his place could not determine the infant’s manner of death.

“The DA hired a new pathologist, and he reviewed all the material last month and determined that the original autopsy was inadequate,” defense attorney Bridgid Brady recently told KFSN. “He could not make a determination of what caused the death, so he had her remains exhumed and performed a second autopsy.”

The official sense of uncertainty casts further doubt over a state narrative that has changed several times.

“This is a radical change in the case, and there is a new understanding about what this evidence means,” the defense attorney continued. “That changes everything.”

Law enforcement appears to believe the case has substantially changed as well — at least in statutory terms of legal culpability.

According to Brady, her clients rejected an offer from local prosecutors last week that would have resulted in severely diminished charges and their freedom.  Rather, the defendants have opted to wait for what they hope will be a full-on reversal.

“The DA extended an offer to the parents for felony child abuse resulting in death for credit for time served, and they turned it down,” Brady told the TV station. “They would rather have the truth come out, and they know that it will. They have faith.”

As for the death of the child, the attorney insisted it was accidental.

“There was an accident,” she said. “Her dad accidentally fumbled the baby after feeding her one night. She cried; she was okay. They didn’t think much of it. Then, a couple of days later, they were concerned; she was not eating or acting normal.”

After being brought to an emergency room and flown out to a different hospital, young Madelyn Ramirez passed away on Oct. 16, 2014.

“Mistakes were made, and the doctors just got it wrong — and thank God for this new pathologist,” Brady continued. “I am hoping for the truth to come out. I am confident that is what we are going to find out.”

Law&Crime called the public defender’s office that is representing the defendants, but attorneys there did not immediately return a request for comment.