Minnesota Man Allegedly Shot a Woman in the Head at a Resort, Possibly Mistook Her for His Ex-Girlfriend 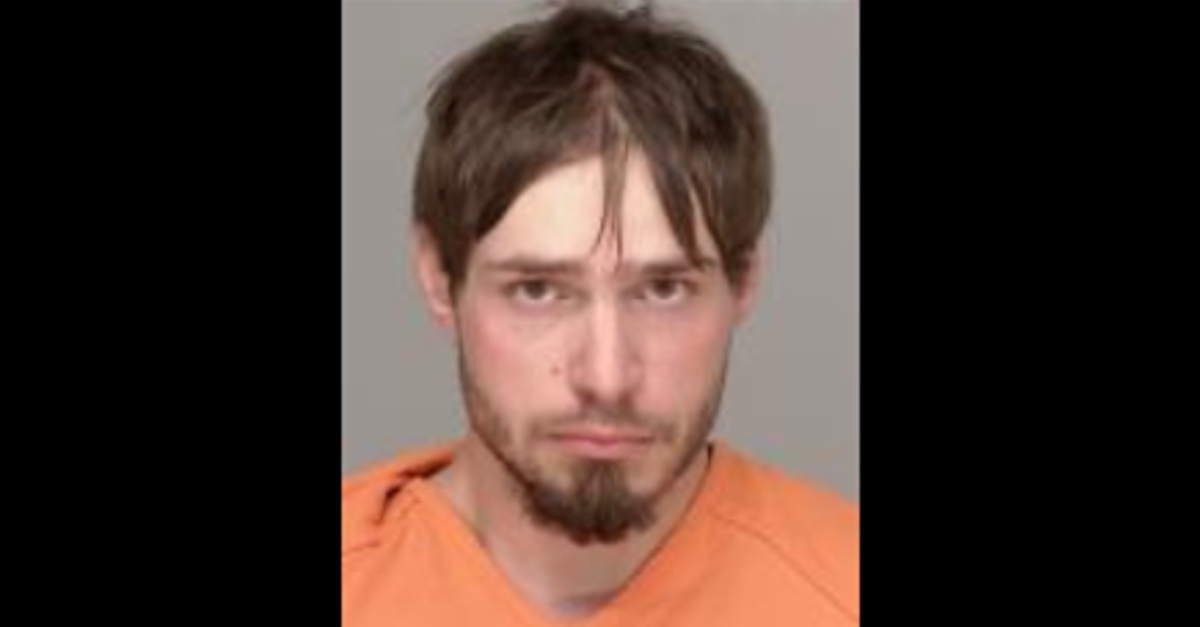 A man allegedly murdered a woman in Minnesota last week, and investigators are looking into the possibility that he mistakenly believed the victim was his ex-girlfriend.

Cameron Jay Moser, 29, remains held at the Crow Wing County Jail, accused of killing Bethany Anne Bernatsky, 46. Deputies said they were dispatched to the Cozy Bay Resort after a shooting on Thursday, Oct. 7. The witness said he was in cabin 4 when he heard shots inside and outside the adjoining cabin 5. Officials said they discovered the suspect across the street, near the Mollie Lake RV park. Police said Moser had both a semi-automatic “AR style” rifle and a revolver.

“While on scene law enforcement officers had verbal contact with Moser for approximately 90 minutes during which time Moser was in physical control of both an ‘AR’ style rifle and a silver revolver, having both firearms in his hands while speaking to law enforcement,” officials wrote in the probable cause statement. “During this contact Moser was able to make his way back to the east side of County Road 4 just to the south of the cabins located at Cozy Bay Resort.”

After Moser was finally taken into custody, investigators said they found Bernatsky dead in cabin 5. From the probable cause statement:

After Moser was taken into custody members of the Crow Wing County Tactical Response Team (TRT) went to check the cabins near the location of the original shooting complaint. While doing so, TRT member Investigator Phil Stanley approached the front door of cabin 5 and observed the interior entry door to be open, with the exterior glass storm door to be closed allowing him to see inside of the residence from standing outside the storm door. From that position Inv. Stanley observed the door opened into a small hallway that opened up into a large room approximately 10‐15 feet from the entry door. Inv. Stanley observed an individual lying on the floor at the end of the hallway with a large pool of blood under the individual’s head. The individual’s face was not visible, but the individual appeared to be a female. Inv. Stanley also observed what appeared to be two bullet holes in a second entry door that opened up on to a deck on the south side of the residence. Inv. Stanley believed the victim had suffered a gunshot wound based on his observations.

The victim had been shot multiple times, including in the head. Deputies said Moser was familiar with the resort and used to date the previous owners’ daughter.

“It was learned that Moser had familiarity with the Cozy Bay Resort as he used to have a relationship with the previous owners’ daughter, M.J.,” deputies wrote. “Moser had presented at Mollie Lake RV Park the previous week asking about M.J.”

Crow Wing County Sheriff Scott Goddard said one of the scenarios they were looking into is that Moser meant to shoot the 26-year-old woman, according to The Star Tribune. Bret Jevning, who owns the RV park, said Moser had gone there across the street looking for his daughter. He suggested the ex-boyfriend mistook Bernatsky for his daughter.

The death of the former dressage horse trainer at a Brainerd area resort may have been a case of mistaken identity. https://t.co/yjXyyC0Ozd

In this account, Jevning’s daughter kicked drug abuse by undergoing counseling. Moser did not like this, and used drugs to taunt her, Jevning said.

“He was angry because we weren’t giving him access to my daughter,” Jevning said.

Bethany’s brother Ben Bernatsky described his sister as a high-level former dressage horse trainer and teacher. She was in the area to stay the winter after leaving Vermont, where she was running a paving company with her boyfriend, he said. Ben Bernatsky said the two women looked similar.

“They have the same body structure, height and hair color,” Bernatsky said.