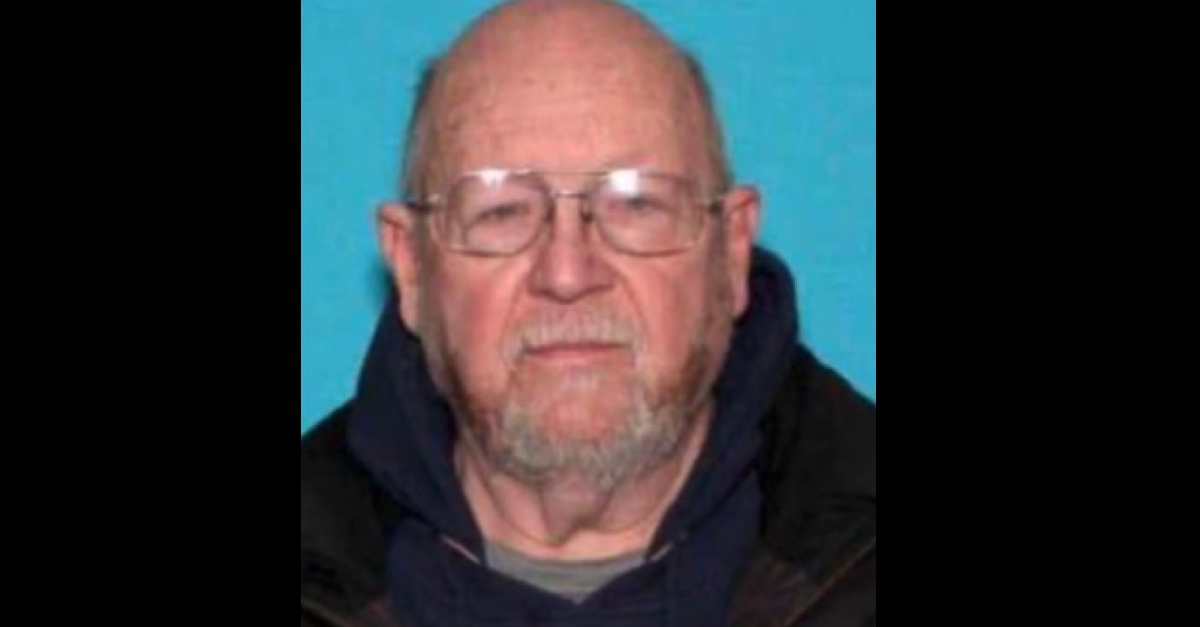 A Michigan man who was already serving a life sentence for murdering a woman in 1980 has been sentenced to decades in prison for the 1989 murder of his adopted daughter.

Dennis Bowman, 75, pleaded no contest in December to murder charges in the death of Aundria Bowman. Bowman and his wife had adopted Aundria when she was a baby, and according to reports, she was 14 when she disappeared from the family’s home in March 1989.

Her remains were found in a shallow grave in February of 2020, according to a report by local NBC affiliate WOOD-TV.

Bowman allegedly confessed in November 2019 to killing Aundria and hiding her remains.

According to a WOOD-TV report, Bowman said in a statement at the time:

“Dear friends and family, because of my present situation, because I love my wife and daughter, I am writing this explanation that you my loved ones have to hear. I have confessed to the death of my daughter Aundria. I myself and no one else. In an argument with her I struck her, which made her stagger backward and fall down a steep staircase in a house we rented in between Holland and Hamilton. Fearing more prison time and losing my loved ones, I hid the body and then disposed of it days later. I have kept this to myself for these many years so that I could live my life with Brenda and watch Vanessa grow into a successful young lady. Please with all love I ask you to support Brenda because I have crushed her heart and left her desolate. She didn’t deserve this and has always loved me beyond measures.”

In February 2021, Bowman’s wife Brenda Bowman testified that Bowman admitted to her that their daughter was dead and that it was “his fault,” according to WOOD-TV.

Brenda Bowman said that her husband told her that he put Aundria in a box and put her out with the trash, according to the report.

At Bowman’s sentencing hearing Monday, Allegan County Circuit Judge Margaret Zuzich Bakker said that Bowman is a dangerous man who must be kept behind bars.

“Mr. Bowman is not safe to be in our community,” Bakker said, according to a WOOD-TV report. “His numerous assaults, his behavior in this case, other convictions all indicate Mr. Bowman is a serious, dangerous man that has harmed many communities, many families. It’s impossible to even articulate the words to describe what he has done. Reading what he has done is sickening.”

At the time Bowman confessed to killing Aundria, he was serving a life sentence for the 1980 killing of Kathleen O’ Brien Doyle, 25, according to WOOD-TV.

Doyle was found dead in her home on Sept. 11, 1980, local news website MLive reported. She was stabbed with a knife and choked with a cord, according to the report.

She was the daughter of a naval officer and wife of a U.S. Navy pilot who was deployed at the time, MLive reported.

When Bowman was arrested for Doyle’s murder, Allegan County Sheriff Frank Baker said that police were aware that Aundria had gone missing in 1989, but Bowman had not been linked to her disappearance at that time, the MLive report said.

WOOD-TV reported that in February 2021, Bowman also confessed to a rape and assault incident in 1979. That victim was a 27-year-old woman from Holland, according to the report.