Michigan Man Called 911, Admitted Using a Piece of Lumber and a Cane to Fatally Beat Another Man: Reports 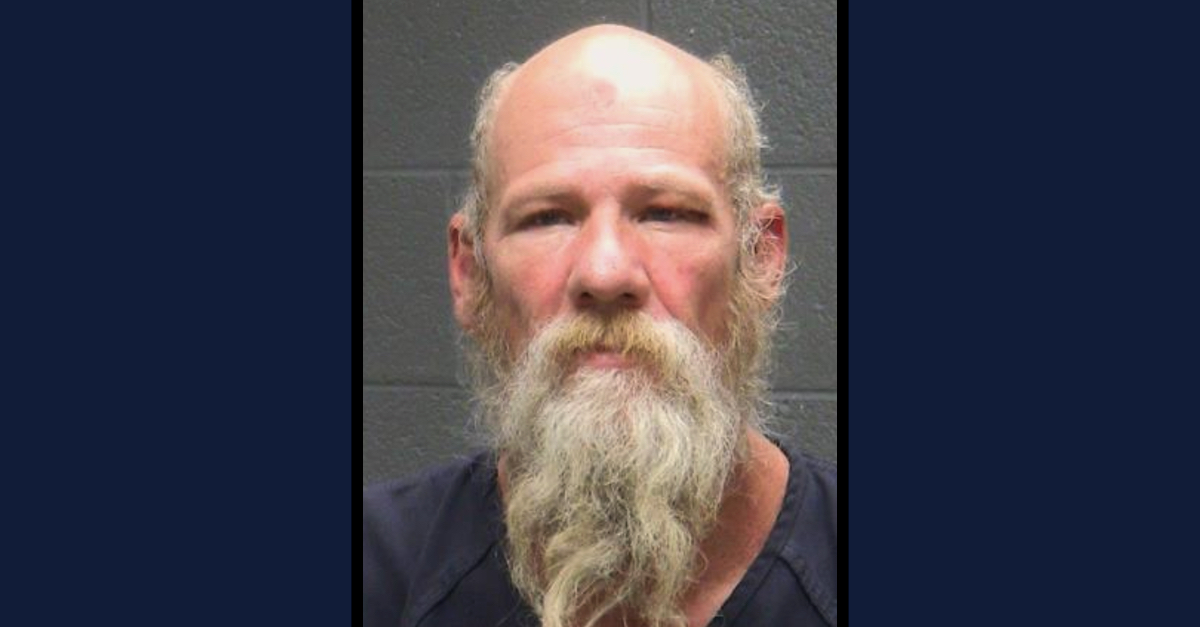 A Michigan man is charged with murder after he allegedly called 911 and admitted that he’d killed another man using a cane and a 2×4 piece of lumber, according to local news reports.

Clearwater Township is slightly east of Traverse City in the northwestern section of Michigan’s lower peninsula.

The case allegedly unfolded starting around 11:09 p.m. on Aug. 23 when the aforementioned 911 call rolled in.  Watrous told a dispatcher that he “struck” Hamminga with a cane and with a 2×4 and killed him, according to information from the Kalkaska County Sheriff’s Office that was obtained by Traverse City television stations WPBN/WGTU.

The sheriff’s office indicated that Hamminga suffered “severe wounds to the head,” the television stations added.

Cadillac, Michigan television stations WWTV/WWUP reported that the alleged victim was found dead inside a home.  However, it was unclear from any of the reports inside whose home the killing occurred.

Citing the Kalkaska County Prosecutor’s Office, the Traverse City Record-Eagle reported that Watrous faces one count of open murder/homicide and one count connected to his alleged status as a third-offense habitual offender.  The murder accusations are being filed in Michigan’s 87-B District Court, the newspaper said.

Under Michigan law, an “open murder charge leaves it open to [a] jury to find either degree of murder” — that is, first-degree or second-degree murder — “or manslaughter as the proof warrants.”  Or, of course, a jury could also acquit if it so chooses based on the evidence presented.

Local court records examined by Law&Crime under Watrous’ name suggest the defendant has been previously involved with a 2000 misdemeanor drug case, a 2004 misdemeanor case involving driving while intoxicated and marijuana use, a 2012 allegation of breaking and entering (the outcome of which is not listed because the matter was transferred to another court), and a 2019 arrest for allegedly driving without a license (which was dismissed).

The open murder case does not yet appear on the court’s electronic docket.

The Michigan State Police, the MSP Crime Lab, the Kalkaska Department of Public Safety, and Kalkaska EMS crews were reportedly involved in the matter alongside the sheriff’s office.

The investigation remains ongoing, according to the aforementioned reports.

UPDATE:  Law&Crime has received a copy of the sheriff’s press release and the initial charging document filed in court.  Those sparsely detailed documents are embedded below.