Man Pleads Guilty to Murder after Dousing Girlfriend with Gas, Setting Her on Fire 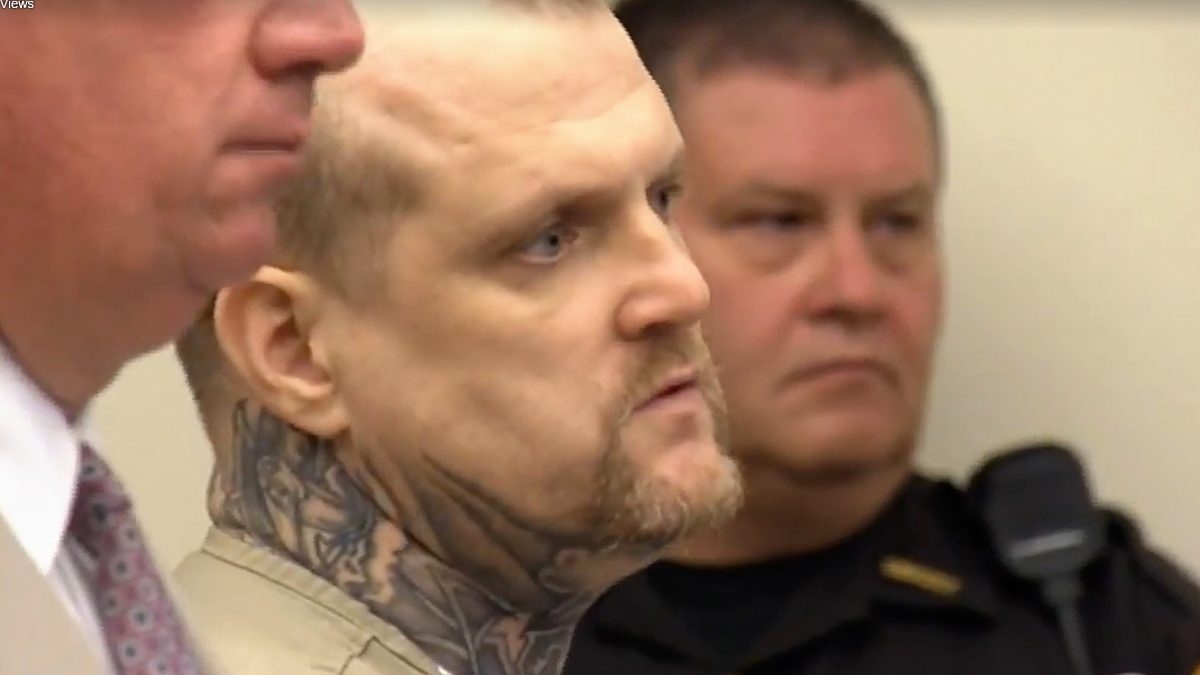 An Ohio man pleaded guilty Thursday to murder charges after admitting he doused his ex-girlfriend with gasoline and set her on fire with a cigarette lighter. The ex-girlfriend, Judy Malinowski, 33, died 700 days after the attack. Prosecutor Ron O’Brien said Malinowski endured “five dozen surgeries” over that nearly two-year period, but medical professionals could not save her life.

The victim’s ex-boyfriend, Michael Slager (not to be confused with the ex-South Carolina police officer of the same name), was tried and convicted of aggravated arson while Malinowski was still alive. After her death, prosecutors brought murder charges against Slager.

“The Coroner found that the cause of [Malinowski’s] death was a proximate result of [Slager’s attack],” prosecutor O’Brien, said, despite the nearly two-year gap between the attack and the victim’s death.

A grand jury agreed that Slager was eligible for the death penalty. His guilty plea to murder charges resulted in a life sentence.

WBNS-TV of Columbus, Ohio, reported that Slager initially said the fire which ultimately killed Malinowski was an accident and that he himself was injured trying to save her. Surveillance footage indicated that was a lie, prosecutors indicated during the sentencing hearing. Before she died, Malinowski said Slager merely looked on with an “evil” stare as she screamed for his help during the attack.

While she was alive, Malinowski sat for interviews with local reporters. She said Slager deserved a life sentence back when he was initially convicted of lesser aggravated arson charges.

Malinowski’s mother told the court during the plea hearing that the family has received an “eternal sentence” of living the rest of their lives without Judy’s presence.  The mother also said Judy Malinowski did not want Slager to face the death penalty. “Judy was a forgiving person,” she said. “I know that the charges that the state asked for would not be something my daughter would have wanted. Judy wanted Michael to not face the death penalty; her hope was that he would find God somewhere between now and when he meets her. That was her hope, and that was very generous of her.”

Turning to Slager, Malinowski’s mother said, “She didn’t want you to die, She suffered 700 days. And she suffered.  They did 60 surgeries with no skin on 90% of her body. None. It was just bloody, raw, ligaments, and muscle. She wasn’t even breathing at the scene . . . and she fought . . . and she suffered beyond what anybody could imagine.”

Slager, though his defense team, apologized to both the Malinowski family and to his own family.

[Image via screengrab from WBNS-TV]