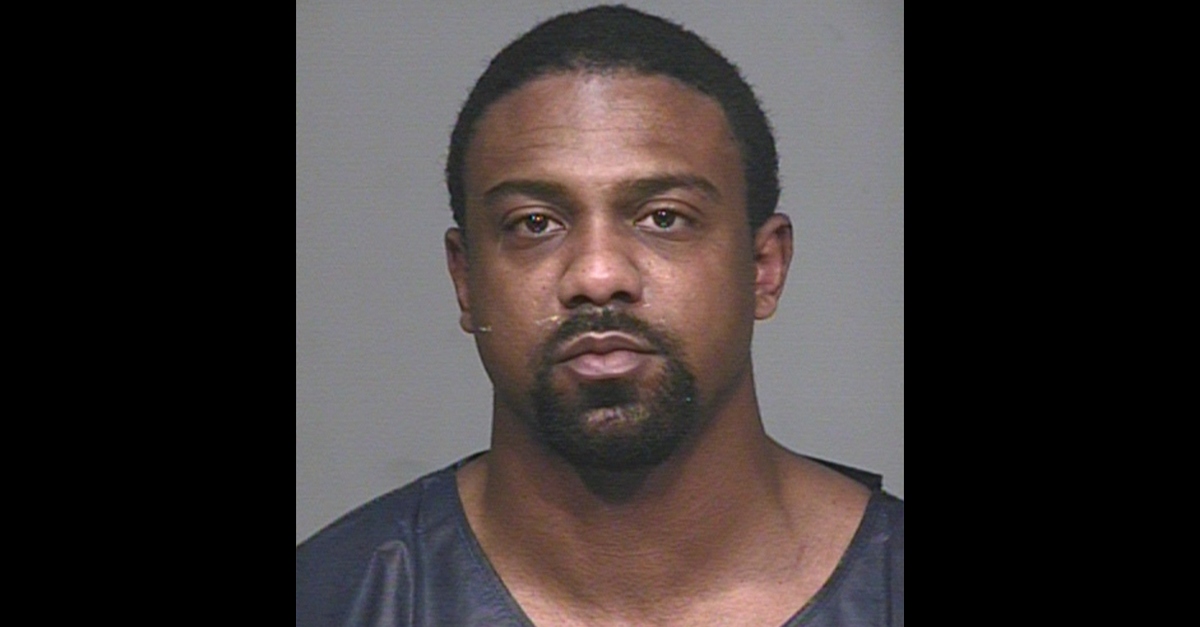 The son of professional basketball legend Michael Jordan has been arrested after allegedly lashing out at hospital staff while receiving treatment after a fall, authorities said.

Jeffrey Jordan, 32, was arrested for assault in Scottsdale, Arizona, police there confirmed to Law&Crime.

Local authorities said they responded to a separate call at the Casa Amigos restaurant and bar in Scottsdale on Friday night. Security asked them to bring Jordan away from medical help. The 32-year-old had slipped and struck the back of his head on a table, and he was bleeding, according to cops. After being taken to a hospital for treatment, Jeffrey Jordan assaulted staff, authorities say.

“We can confirm Jeffrey Jordan is accused of assaulting hospital staff while being treated at a local hospital where he was transported for care,” Scottsdale Police Department’s public information officer Aaron Bolin told Law&Crime in a statement. “A report for aggravated assault, which is a felony, was taken for that incident.”

Though Bolin said police could not independently confirm Jordan’s lineage, other news outlets have identified him as the NBA legend’s son. Jordan was arrested for alleged aggravated assault on a healthcare professional but was soon released from Scottsdale City Jail. He was not formally charged. The Maricopa County Attorney’s Office was set to review the case for a formal charging decision.

A source said that Jordan was confused and disoriented after the fall, according to TMZ.

According to TMZ, Jeffrey Jordan, 32, fell and hit his head while at a bar in Scottsdale, Arizona. He allegedly became agitated toward security and began swinging, forcing police to help escort him to the hospital https://t.co/Wy1FWe6wIU

Cops reportedly said that he was combative with security trying to bring him out of the restaurant for treatment.

The Maricopa County Attorney’s office told Law&Crime on Monday that it has not yet received a submittal from Scottsdale Police for Jordan. Should they decide to a felony charge is appropriate, the matter will be referred to their office, but a misdemeanor charge would go to the Scottsdale City Prosecutor.