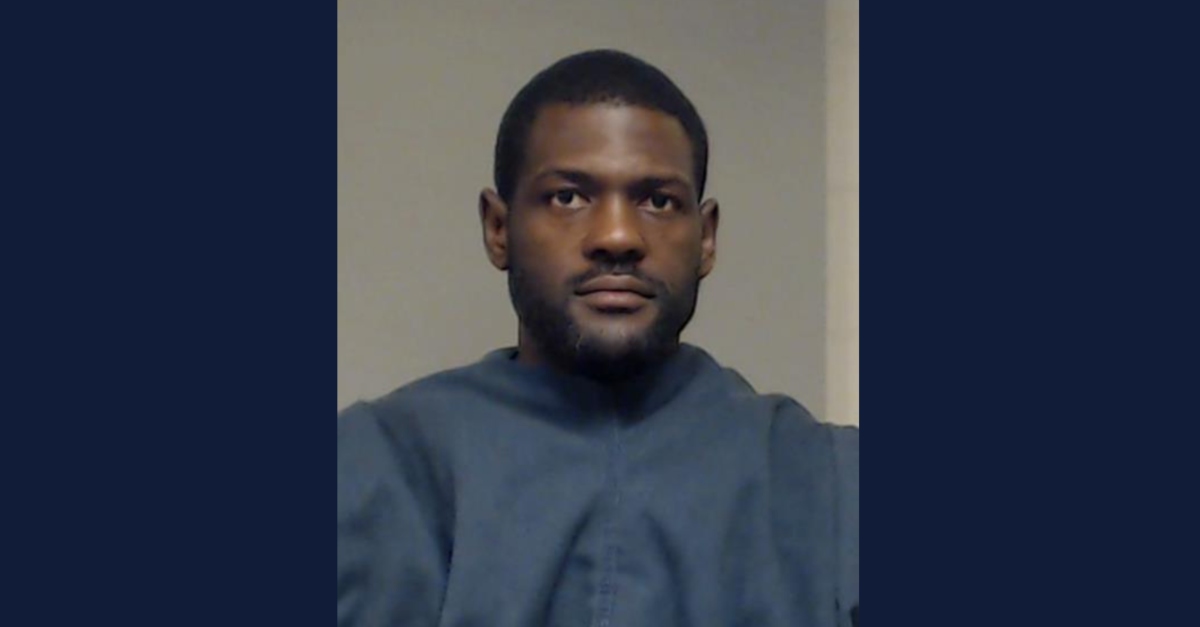 Ocastor Shavon Ferguson allegedly admitted lying to his girlfriend Kayla Kelley about his real name and the fact that he was married, but he denied knowing the missing woman’s whereabouts or condition. Deputies claim he kidnapped her. (Image via Collin County Sheriff’s Office)

A Texas man is now accused of murdering a woman he allegedly dated while married. Ocastor Shavon Ferguson, 32, was previously charged with kidnapping Kayla Kelley, 33. The case escalated in tragic fashion, when deputies announced that they identified her remains.

That was on Thursday. Ferguson’s records in the local jail show he is now charged with both murder and arson. 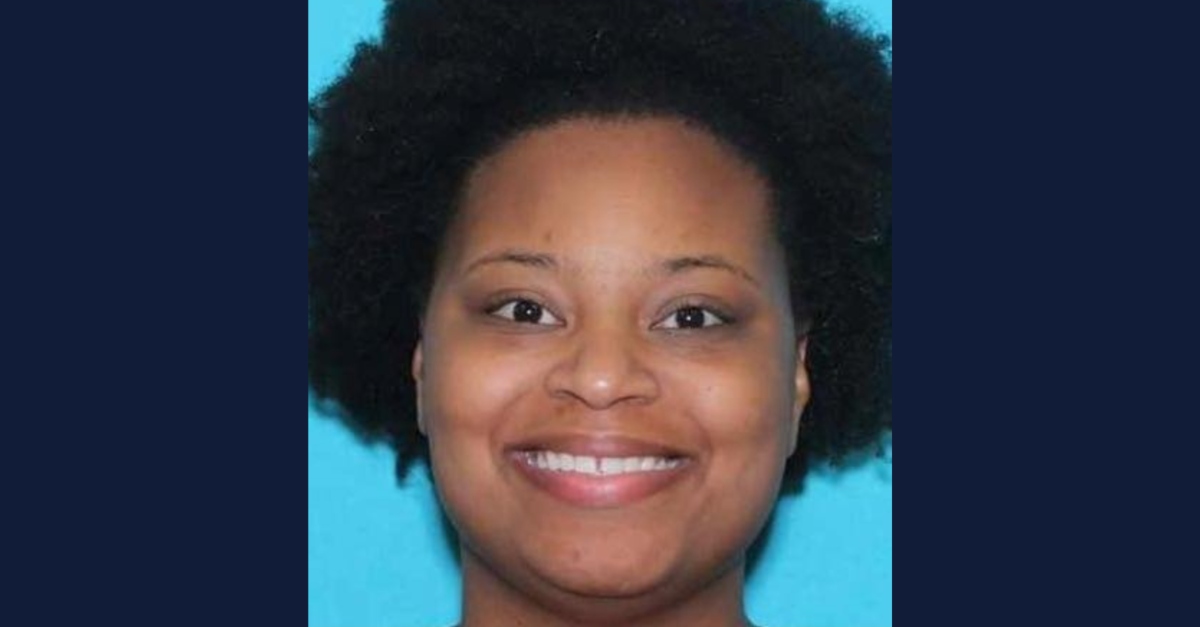 Authorities have said that Kelley’s friends reported her missing on Jan. 11. Her aunt and co-workers had not heard from her for several days. Investigators said they found her car, burnt up, in Frisco, Texas. Deputies checked out her duplex in McKinney, Texas. Inside. they found her dog without food or water, apparently alone for several days.

“During the initial interviews, it was learned Kelley had a boyfriend named ‘Kevin’ and she recently found out he was married,” authorities said. “Kelley told friends she was going to blackmail ‘Kevin.’ Friends and family advised Kelley they did not want to talk to her about dating a married man, so no one had any further information about ‘Kevin.’”

That “Kevin” was actually Ferguson, they claimed. The defendant allegedly told investigators he was dating Kelley but gave her a fake name to hide his true identity. He maintained, however, that he did not know her condition or whereabouts. Ferguson asserted he last saw Kelley at noon on Jan. 10, when she dropped him off for work. She was supposed to bring him lunch at 6 p.m., but she did not show up, he allegedly said.

“The analysis showed Ferguson was at work on January 10th and left and went to his residence in Grand Prairie, Texas,” deputies said. “He then left and drove up Dallas North Tollway and went to the area of Kelley’s duplex and then drove to the area where Kelley’s vehicle was found burned. Ferguson then travelled back to his house in Grand Prairie.”

Ferguson allegedly denied being in the area where the vehicle was found. He also denied knowing what happened to it.

Also, investigators claim that they found his Lexus near Kelley’s duplex. Ferguson allegedly said he was hiding the vehicle from his wife. According to the sheriff’s office, that wife reported it stolen.

Kelley’s remains were found in Grand Prairie, Texas, the same city where the defendant lived with his wife. She was formally identified on Thursday.

“While we desperately hoped for a different outcome, I’m grateful for the dogged determination of my deputies and our Texas Rangers in locating Ms. Kelley,” Collin County Sheriff Jim Skinner said on Thursday. “As this is an ongoing homicide investigation, details outside what may be contained within an investigator’s search or arrest affidavit will not yet be released.”