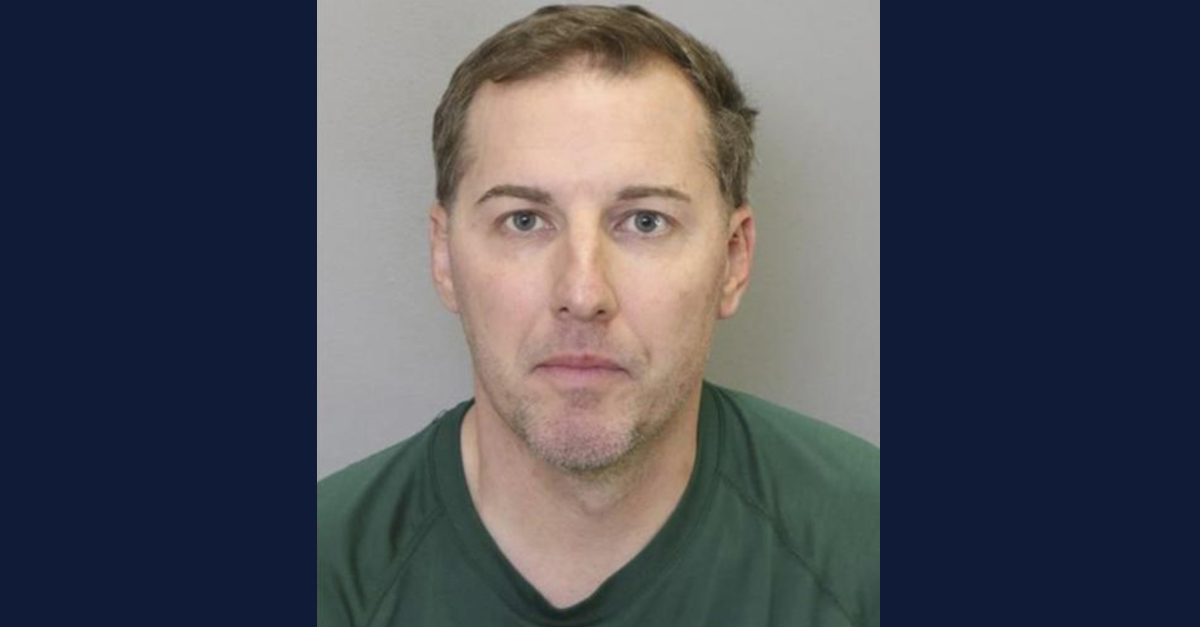 A Virginia man and 12-year U.S. Navy veteran was denied bond by a judge on Thursday over gruesome, drug-fueled murder allegations.

Jason Jablonski, 41, stands accused of one count of murder in the second degree over the murder of 45-year-old Herbert Bryant.

According to court records obtained by The Virginian-Pilot, Virginia Beach Police Department officers were called to the residence where the killing occurred last Friday morning by an unknown person. At around 7:31 a.m., law enforcement found Bryant’s body outside.

Court records cited by the paper allege that Jablonski was on a “crack bender” when he got into a fight with Bryant. During the fight, the defendant allegedly used a dumbbell to hit Bryant in the face and then pushed the weight down on the victim’s neck until he stopped moving.

According to Portsmouth, Va.-based NBC affiliate WAVY, the allegations against the Navy vet are so egregious that his attorney conceded bond would not be granted during the Thursday hearing.

Jablonski’s attorney did note, however, that he was considering whether to request bond in Circuit Court. Virginia Beach District Court Judge Daniel Lahne ended the arraignment by denying bond.

According to Navy records, the sailor-turned-defendant is a gunner’s mate 1st class stationed at Naval Station Norfolk, which is the headquarters and home port of the Navy’s Fleet Forces Command.

The reason for the fight between the alleged victim and his alleged killer has not been made a matter of public record. It is also presently unknown how Jablonski knew Bryant or how either men knew the third person who was allegedly there for the fatal fight that day.

Heather Totty, 35, was also charged in connection with the murder with one count of accessory after the fact. 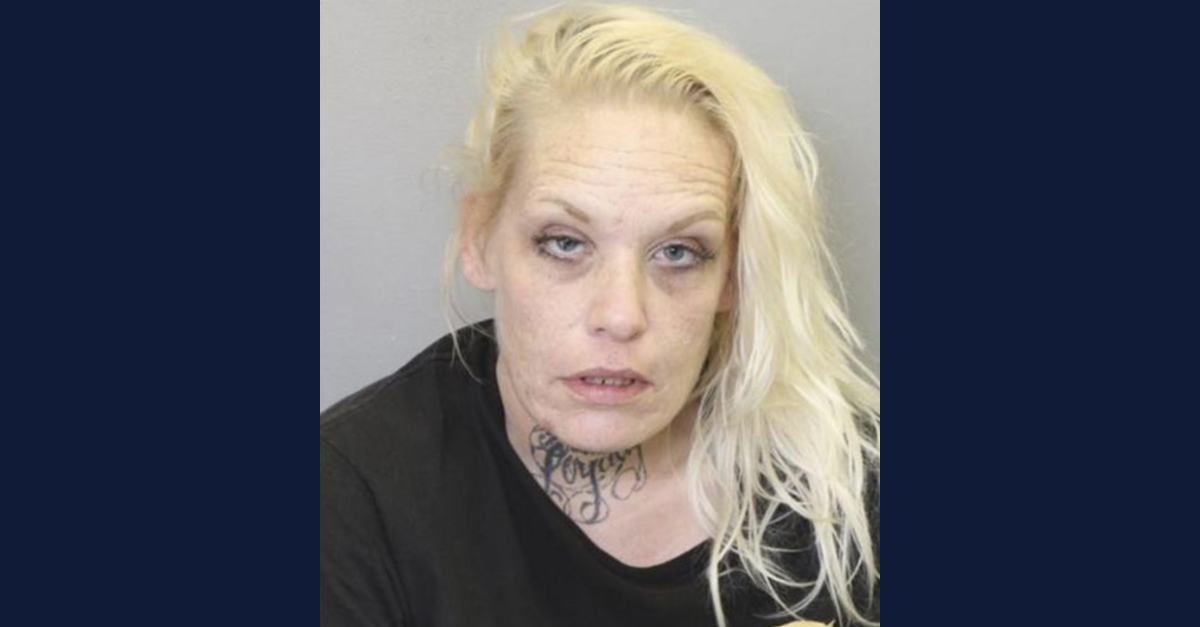 Heather Totty appears in a mugshot

According to police, the woman witnessed the fight and then helped the defendant bring Bryant’s body downstairs and outside after he was dead. Court documents allege that Jablonski fled to a hotel while his alleged accomplice tried to clean up the crime scene and then threw some of the deceased’s belongings into a nearby dumpster. Those belongings were later retrieved, police claim.

Totty also appeared in court on Thursday and was “shaking” as she pleaded her case before the judge, according to WAVY.

The co-defendant was herself denied bond after reportedly saying she had never been in trouble before. This statement prompted a sharp rebuke from Judge Lahne who noted Totty had a previous drug possession charge as well as at 13 probation violations and other infractions such as failure to appear in court.

Totty then reportedly admitted to lying about her prior record.

“I’ve had enough of you,” the judge said as Totty was dismissed.

According to neighbors interviewed by the TV station, Jablonski is a married father of three but their house has been empty for the past several weeks. The state of the defendant’s marriage is unclear.