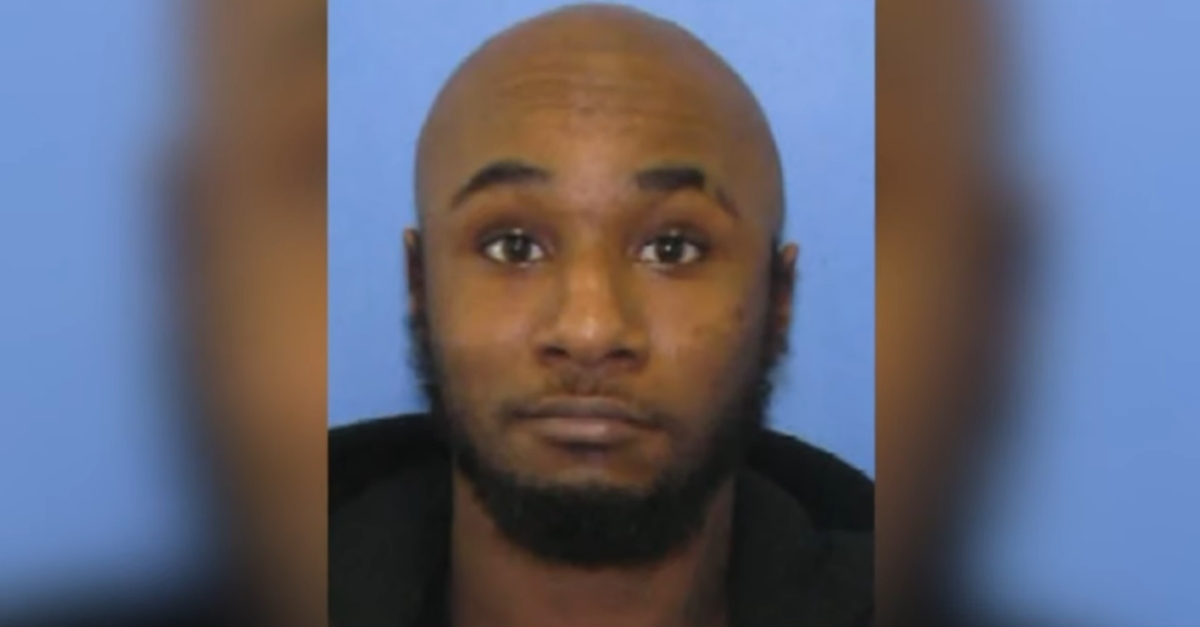 About two months ago, a Connecticut man defiantly yelled out “I’m still alive” after he was convicted of murdering an ex-girlfriend, but a judge dealt him a sentence on Friday that condemns him to spend most—if not all—of what remains of his life behind bars.

Prosecutors and the woman’s family took Brandon Roberts, 29, to task for his outburst at his sentencing hearing, but the loved ones of the slain 25-year-old Emily Todd wanted a heavier punishment for him than the one he received.

Judge Alex Hernandez sentenced Brandon Roberts, 29, to 65 years in prison. This was short of the maximum of 90 years, but if Roberts serves the entirety of his sentence and survives it, he will emerge from prison an elderly, nonagenarian man.

BREAKING: Judge Alex Hernandez sentences Brandon Roberts to 65 years for the 2018 murder of Emily Todd in Bridgeport. 90 was the maximum possible. The sentence was 65 for murder, 20 for robbery, and 5 for carrying a pistol w/out a permit—all sentences concurrent. @News12CT

EMILY TODD MURDER: The jury has resumed deliberations in the killing of 25-year-old Emily Todd, of Bethel, who was found with a single shot to the back of her head in Bridgeport in December 2018. @News12CT pic.twitter.com/qSyUV4B0dI

Todd broke up with Roberts after a three-week relationship, but she agreed to meet him at a boat ramp in Bridgeport, Connecticut, on Dec. 8, 2018. Roberts, prosecutors said, shot her in the back of the head.

At the hearing on Todd’s mother Jennifer Lawlor she had to identify her daughter through tattoos because Emily was unrecognizable, according to News 12 CT reporter Marissa Alter.

Authorities said Roberts stole the woman’s car, emptied her bank account at two ATMs, and was arrested six days after the murder at his father’s home in Shaker Heights, Ohio.

Public Defender Joseph Bruckmann sought a conviction on only manslaughter, saying his client was going through an “emotional  whirlwind,” as his mother the year before the killing, he was homeless, and the three-week relationship with Todd was tumultuous.

State’s Attorney Joseph Corradino at trial asserted the shooting was planned and done for money.

“He always seems to bring it back to his need for money,” Corradino said in describing texts between the couple. “She wanted a relationship with him. He wasn’t into it.”

Roberts during testimony said he had no explanation for the shooting.

He showed no signs of being cowed at the guilty verdict.

“I’m still alive,” he yelled as judicial marshals took him from that courtroom in Bridgeport, Connecticut, according to The Connecticut Post.

Lawlor said at sentencing that Robert smiled at her after the guilty verdict and mouthed that he did not care.

Lawlor says Roberts mouthed, “I don’t give a f***, b****. I’m still here. I’m still alive.” When Lawlor cried out to the marshals, who hurried Roberts out, he said out loud “I’m still alive. I’m alive.” Lawlor says she’s been so terrified since she almost skipped today. @News12CT

Corradino argued there’s no mitigating elements, and asserted that Roberts, a psychopath, had no remorse. He too brought up that April 26 outburst.

“We have here a nascent serial killer,” he said.

Corradino says there is no remorse from Roberts about what he did, not in his police interview, not when he took the stand. Corradino calls Roberts a psychopath who manipulates people to get what he wants with no regard to safety of others. @News12CT

Roberts’ attorney  Joseph Bruckmann said Roberts’ outburst was from emotions. He asked the court to consider that Roberts confessed to cops, and was willing to plead guilty earlier. Roberts voiced willingness in 2020 to take a deal for 45 years in prison, but the court nixed that after Todd’s family opposed it.

As part of the hearing, Corradino said that Roberts would also plead guilty to a shooting in Bridgeport and would serve 20 years concurrent with the murder sentence, according to Alter.