Man Shot and Killed Former University Roommate Before She Met Up with His Mother, Then Took His Own Life: Witness 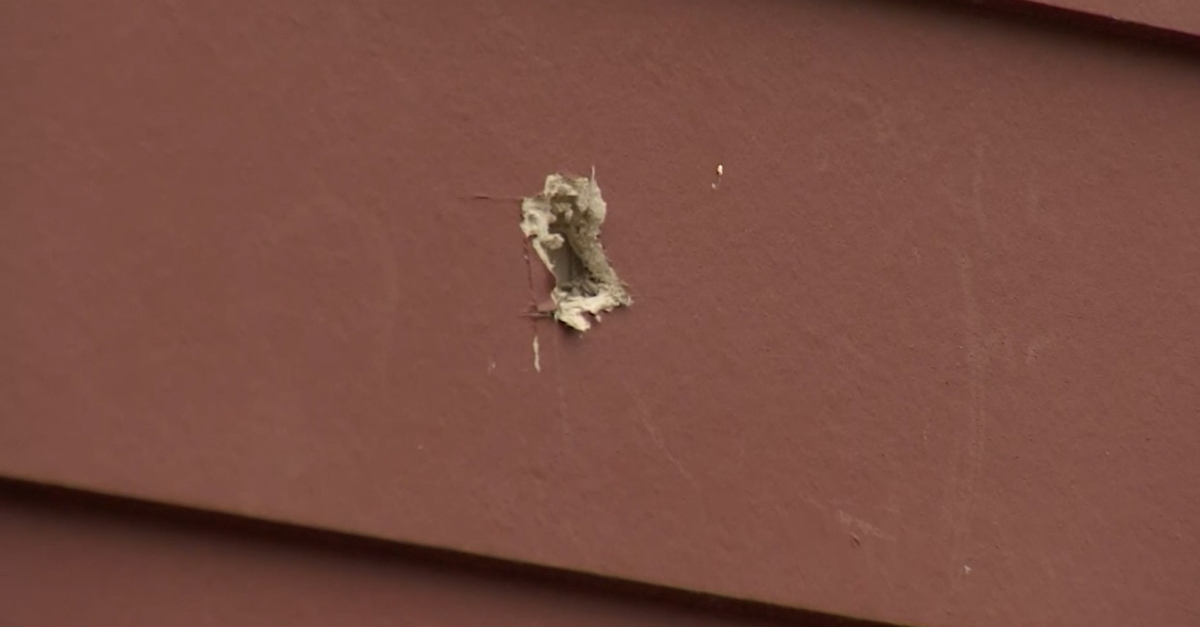 A man shot and killed his former university roommate and turned the gun on himself before the victim met up with his mother at a nearby coffee shop, a witness said.

“He walked up behind her, and shot her,” Cliff Long told WFAA of Nicholas Twining, 20, killing Caitlin Rogers, 21. Both Rogers and Twining were from Coppell.

Police in Coppell, Texas, said they got 911 calls at approximately 11:13 a.m. on Wednesday about a shooting in the 400 block of Houston Street. Cops found Rogers dead from an apparent gunshot wound.

According to witnesses, Twining ran from the scene. Officers said he was later found nearby with a self-inflicted wound, and he was taken a hospital, where he succumbed to his injuries.

They used to be roommates in college, police said before adding, “however, no dating relationship has been confirmed.”

Rogers and Twining were reportedly roommates at the University of Oklahoma.

“The university is deeply saddened to learn of the tragic event and offers condolences to all involved,” the school said in a statement to Law&Crime. “Nicholas Twining was a current OU student and Caitlin Rogers was last enrolled in Fall 2021. University Counseling Center is available to provide support for OU community members in need. The university asks for the public to respect the families’ privacy at this time.”

They did not address questions regarding Rogers’ and Twining’s time as roommates, and whether the school was aware of any friction between them.

Long, a city councilman for Coppell, said he also saw Twining shoot himself.

“He ran around our cottage, and the cottage next door, stopped, and put the gun to his head,” Long said.

We are back in Coppell today.

We just learned that 21y/o Caitlin Rogers was heading over to George’s coffee shop to meet Nicholas Twinning’s mother.

Caitlin was shot&killed in an apparent murder suicide. Police say,Twinning shot her, then turned the gun on himself.

Happening now: We’re in Coppell where a 21y/o woman is dead,& a man taken to the hospital. Police say, this is a domestic situation.

We’re in the center of town, & people are standing around in shock. This is a small quiet town, about 20 miles outside of Dallas.@wfaa pic.twitter.com/CsSdDYimPc

Police did not specify why Twining attacked Rogers. They only said that this appeared to be from a “domestic situation,” according to WFAA.