Man Sentenced for Murdering Girlfriend Who Was Dumping Him 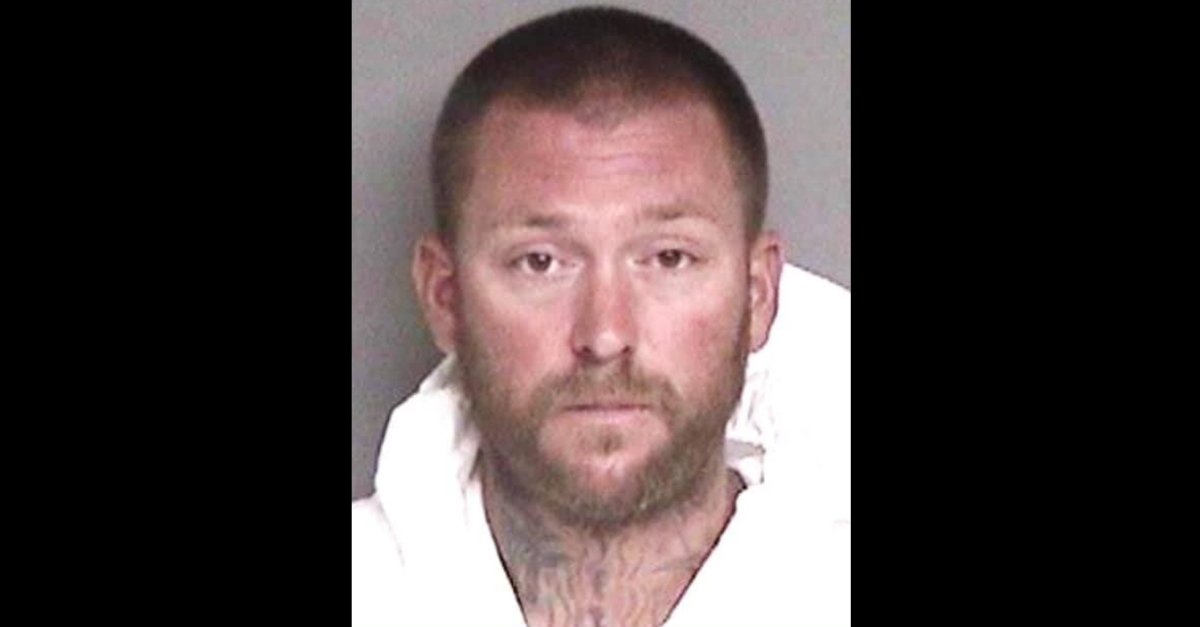 A California shooting case reached its somber end, with the defendant pleading no contest to second-degree murder. Technically speaking, Gregory Jonathon Stephens, 39, did not admit through his plea that he murdered his girlfriend Kellie J. Henry, 51, but he is still submitting to punishment as if he did. He was sentenced earlier this month to 15 years to life, according to a Mercury News report from Friday.

They spent at least 10 years together, but the relationship ended in bloodshed, with him shooting her multiple times, authorities said.

“The victim was in the process of ending relationship with suspect,” Alameda County Sheriff’s Office Sgt. Ray Kelly told The Pleasanton Weekly.

Loved ones spoke warmly of Henry, according to local outlet The Independent in a September 2020 report. Alysse Gaudenzi, who was dating Henry’s ex-husband, reportedly wrote that Henry accepted her into the family “with an effortless grace.”

“Kellie’s kindness was infectious,” Gaudenzi wrote. “She went out of her way to make sure I felt like I was welcomed, and it meant more to me than anyone could know. It was who she was; it was obvious she cared about people. Kellie had a way of just making you happy and a personality you were drawn to.”

“Kelly was really loved,” she told the outlet. “She’s got this adorable son that she lived for … and her daughters and her granddaughter. She had a wonderful relationship with her ex-husband. That’s how she was. She was just a ray of sunshine. I don’t know anybody that ever said one bad thing about her.”