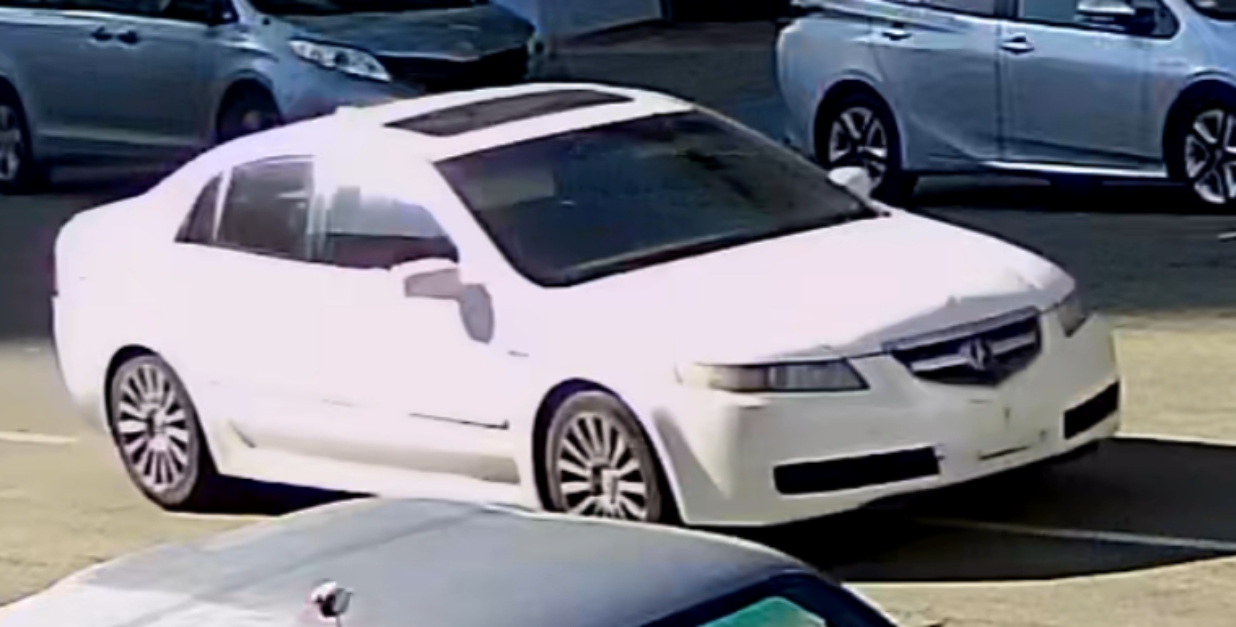 Cops are taking their search to the next stage for whoever shot and killed a retired police officer doing security work with a local news outlet. The Oakland Police Department say this white sedan, pictured above, was used when someone fatally shot Kevin Nishita. Officers did not release information on a specific suspect, but they described this vehicle as a 4-door 2004 to 2008 Acura TL. It has a sunroof and featured no front license plate in the surveillance image.

Nishita was working as an armed guard for a KRON4 news crew on Wednesday when an attacker shot him in the lower abdomen,  according to the outlet. The attacker had tried to steal their camera equipment, they said. Nishita initially survived his wound and underwent surgery, but he died Saturday.mThe crew was doing a story on an alleged robbery in which 12 mask- and hood-wearing people stole from a clothing store on the 300 block of 14th Street.

Oakland police have asked that locals, including residents and business owners, to check their surveillance footage because in case they captured the crime before, during, or after it happened.

OPD is investigating an attempted armed robbery and shooting of an armed security guard. The incident happened today just before 12:30PM in the 300 block of 14th Street. The security guard was struck by gunfire as he was accompanying a media crew who was working on a news story. pic.twitter.com/0n95nF7Met 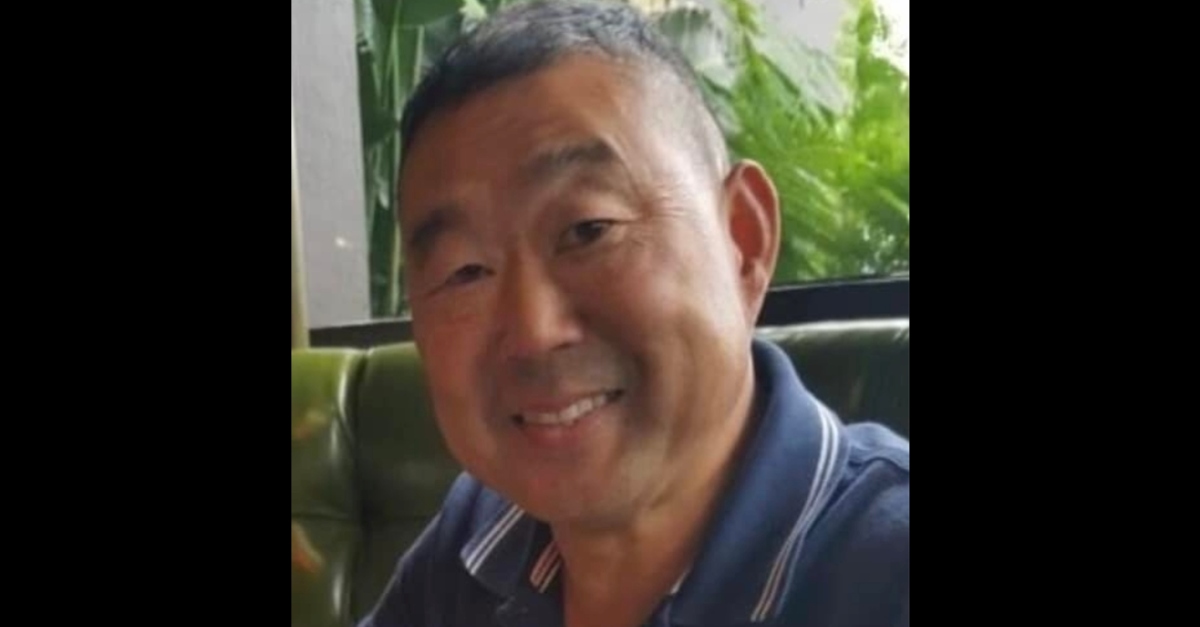 “This isn’t fair,” KRON4 reporter and anchor Will Tran wrote Saturday. “Been on the phone with friends from all stations this morning. We are calling each other. We are heartbroken. Our friend was an angel. Always jolly. Always KIND. And now he is gone. This is too much to bear.”

“I worked with Kevin often,” KRON4 reporter Chuck Clifford said later that day. “He was a really good guy who took his job seriously. His loss is a heavy blow.”

“His smile would light up a room for sure,” Sgt. Dawn Marchetti of the Colma Police Department said, according to KRON4. She used to work with him there, and in San Jose. “He would give the shirt off his back to anybody that needed it. He was always there for anyone, for anything, anytime.”

From cops on Saturday:

This is an ongoing investigation, anyone who has information is asked to contact the Oakland Police Homicide Section at (510) 238-3821. Crime Stoppers of Oakland, and the Oakland Police Department, are offering a reward of up to $27,500 leading to the arrest of the individual or individuals involved in this crime.