Daniel V. Turner Tried to Get 10-Year-Old into His Car: Deputies

Man Insisted He Wasn’t a ‘Pervert’ When Telling 10-Year-Old Girl to Get in His Car: Deputies 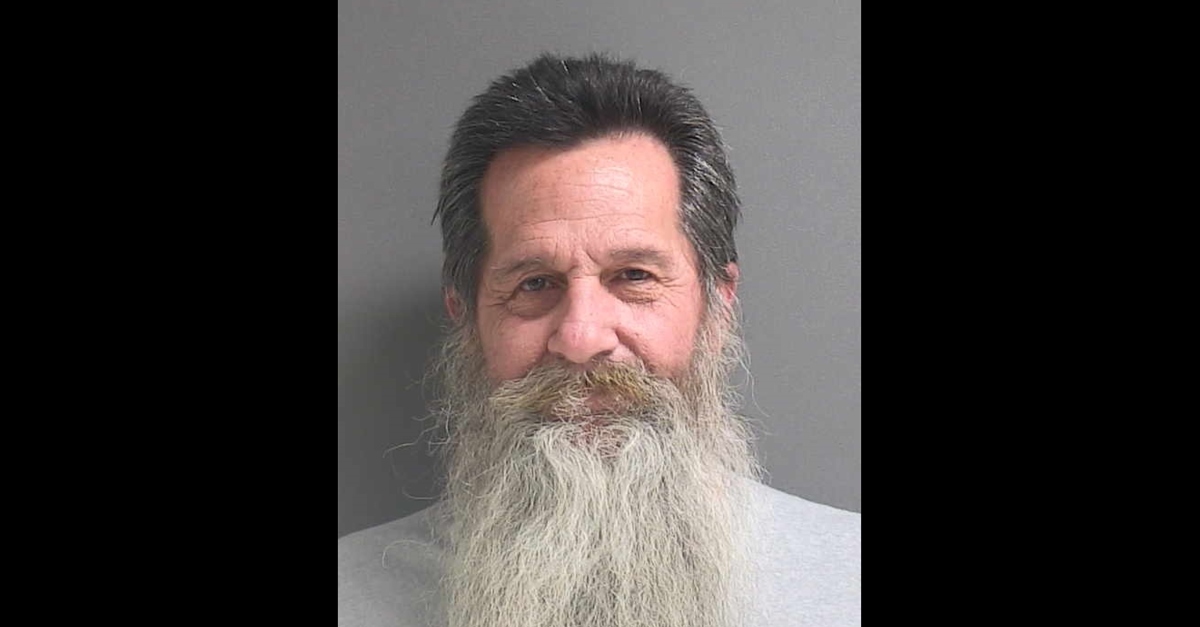 A man allegedly told a 10-year-old girl to get in his car, and he insisted he was not a “pervert.” Deputies in Volusia County, Florida, announced they arrested Daniel V. Turner, 60.

Heads up parents: Yesterday, deputies arrested a man who approached a 10-year-old girl after she got off the bus in the Orange City area and asked her to get in his car. She said no, and other drivers stopped to help her. Great job all! More details at: https://t.co/ye7JDjEeIn pic.twitter.com/8saQZiBUTw

Authorities responded to the scene in Orange City around 5:15 p.m. on Friday, according to their Facebook post.

“The 10-year-old told deputies the suspect pulled up to her in his car and asked her to get in, explaining that was not a pervert, or weird, and that he could take care of her,” deputies wrote. “She told him no thanks and kept walking, and two other motorists stopped to check on her and contact law enforcement.”

Deputies said they got a suspect and vehicle description. They found Turner at a home nearby on Jetske Circle, they said.

“This is a good opportunity to talk to your kids about how to handle encounters like this – and a great example of a community looking out for its children!” they wrote.

Jail records show Turner’s city to be Tucson, Arizona. Deputies booked him for a count each of aggravated stalking of a person under 16 years old, and attempting to lure or entice a child. He made a first appearance in court Saturday morning, and then posted a $7,500 surety bond that night. Records do not name an attorney.