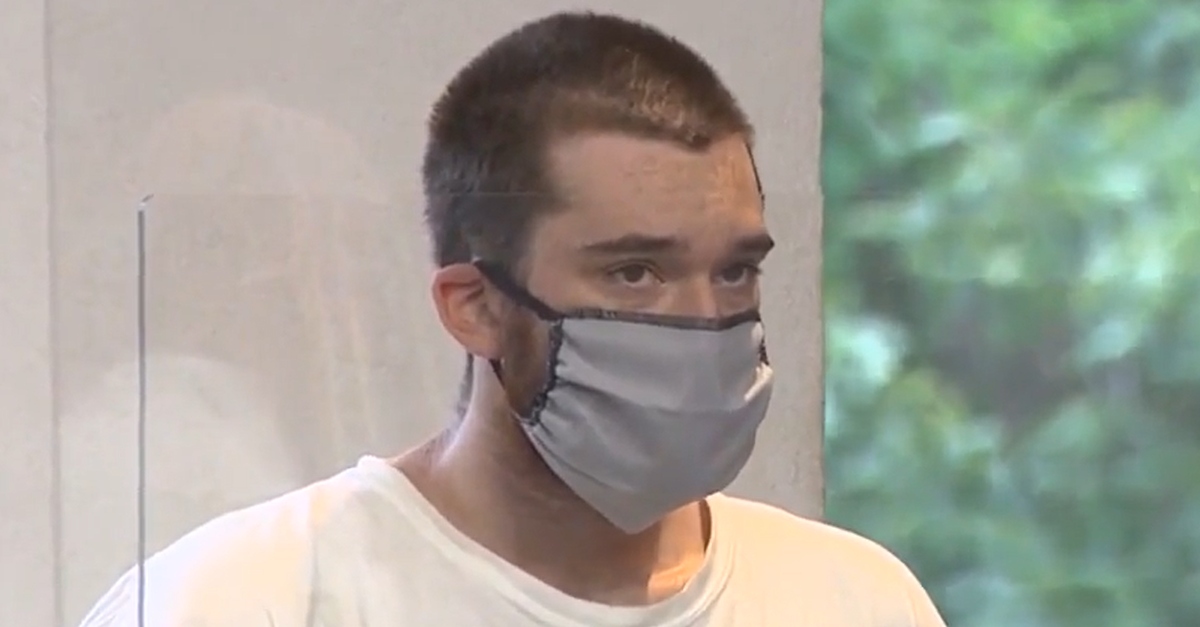 A man has been indicted after allegedly stabbing to death a 58-year-old found dead in a storage locker. Christopher Tetreault, 58, faces a count each of murder, and larceny from a building in Worcester County, Massachusetts. He killed Paul T. Weaver, 54-year-old resident of the town of Milford. Authorities arrested him down in Charlottesville, Virginia.

“Tetreault is charged with the murder of Paul T. Weaver, 54, of Milford,” the Office of the Worcester County District Attorney wrote in their announcement on Friday. “Weaver was found inside his storage locker at 15 Beach St., Milford on August 17. The Office of the Chief Medical Examiner performed an autopsy and determined Mr. Weaver died of multiple stab wounds and ruled the death a homicide. An investigation by the State Police Detectives assigned to the Worcester County District Attorney’s Office and the Milford Police Department led to a warrant for Tetreault’s arrest. He was apprehended in Charlottesville, Va. with the assistance of Virginia State Police.”

Before his arraignment, Tetreault pleaded not guilty to murder, and assault and battery with a dangerous weapon, according to The Milford Daily News. Weave was in “advanced stages of decomposition,” said an affidavit obtained by the outlet. A man who said he lived at the storage facility allegedly said that Tetreault took a knife from this man’s unit and announced looking for Weaver. Tetreault returned with sweat on his face and stated “that he didn’t need to worry about Paul anymore.” Tetreault allegedly told this witnesses about stabbing Weaver in the neck and face.

Tetreault allegedly denied to investigators on Aug. 20 that he had not been in Milford since March or April, but but his cell phone allegedly “pinged” in the Massachusetts town just a few days before on Aug. 13 and 14.