Man Denies Beating Infant into Medically Induced Coma Despite Alleged Abuse Video of Him Saying ‘How About You Stop Being a F***ing Screaming, Crying Baby’ 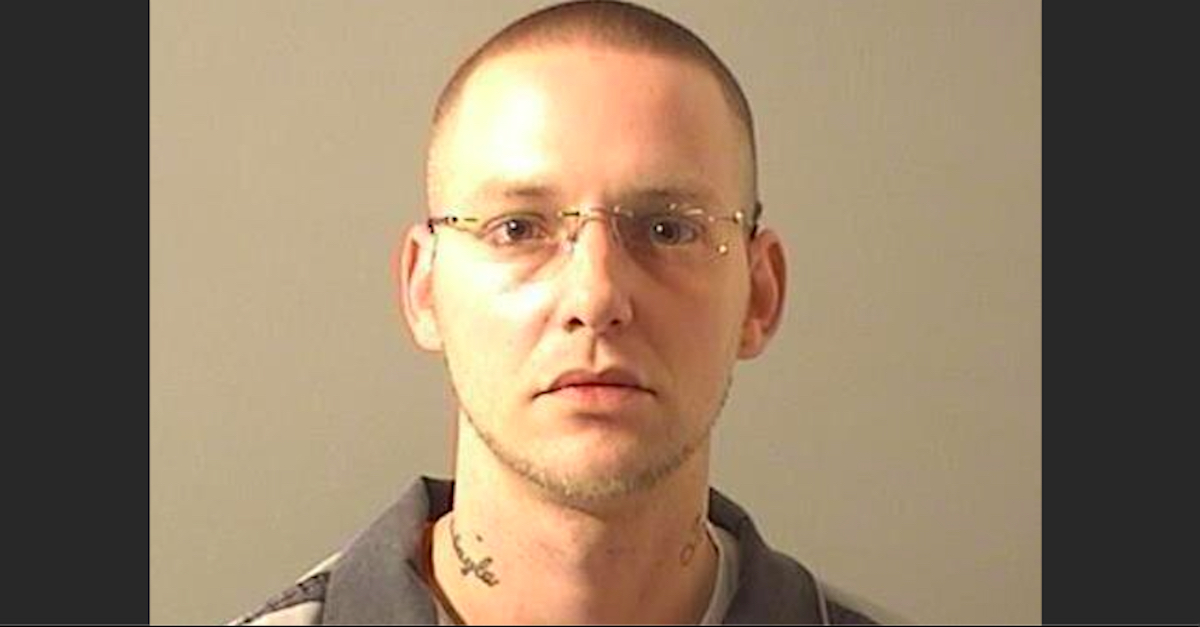 An Illinois man allegedly caught on surveillance video brutally beating an infant so severely that the baby had to be put in a medically induced coma is insisting he did not injure the child. Appearing in Macon County Circuit Court on Wednesday, 34-year-old Christopher M. Pulliam formally entered a plea of not guilty to three charges of aggravated battery resulting in permanent disability to a child, the Herald & Review reported.

According to the report, the child’s grandmother and legal guardian brought the baby to the emergency room of Decatur Memorial on the evening of Dec. 6 after noticing that the child had suffered what appeared to be multiple severe injuries and had stopped breathing. Doctors at the facility determined that the baby had suffered a fractured skull due to blunt force trauma and decided to transfer the child to the pediatric intensive care center at Hospital Sisters Health System St. John’s Children’s Hospital in Springfield. The medical team there reportedly opted to place the infant in a medically induced coma while the swelling reduced. The facility did not provide an update on the baby’s condition as of Wednesday and did not immediately respond to a message from Law&Crime inquiring about additional details.

A copy of a police affidavit obtained by the Herald reportedly said that a subsequent investigation revealed that the child’s grandmother noticed the injuries right after she picked up the infant from the residence of her daughter, the child’s aunt, who was babysitting. Pulliam, the daughter’s fiancé, was reportedly also at the home while the daughter was watching the infant.

Investigators interviewed the daughter and Pulliam, but both reportedly said they had no idea how the baby could have sustained such severe injuries.

The daughter also provided investigators with a copy of surveillance footage from a camera mounted in the dining room that was pointed in the direction of the home’s living room, Decatur NBC affiliate WAND reported.

Per the report, investigators who viewed the tape observed Pulliam on Nov. 30 striking the infant in the head multiple times while the baby was crying on a swing. An affidavit reportedly said that Pulliam then struck the child several more times.

“In the video, you can see [the baby’s] head jolt and move along with the baby swing (made to swing side to side) and move backwards because of the strike,” the affidavit reportedly said.

“[Pulliam] steps over into the middle of the living room and grabs a blanket and holds it up between [the baby] and where [the daughter/aunt] is at and is seen striking [the baby] three more times Footage from Dec. 3 reportedly showed Pulliam holding a pair of glow sticks which he used to beat the child while the baby was lying on a blanket and crying. He can also allegedly be heard saying, “How about you stop being a fucking screaming, crying baby?”

The Herald further reported that Pulliam’s fiancée later told investigators that there was more footage showing Pulliam hitting the baby and throwing objects at the victim.

“[She] said Christopher made her delete the video so detectives wouldn’t see it and get the wrong idea,” Detective James Knierim quoted the fiancée as saying in the affidavit. “[She] said the video showed [Pulliam] throwing something — she couldn’t tell what it was — and striking [the infant] with it.”

Prior to Wednesday’s proceeding, Pulliam’s defense attorney, Michelle Sanders, waived a preliminary hearing where Judge Rodney Forbes would have ruled on whether the evidence established probable cause for the state to prosecute Pulliam, the Herald reported.

Pulliam is currently being held at the Macon County Jail. His bail was set at $500,000, requiring him to post a bond of $50,000 in order to be released. The Herald reported that jail supervisors placed Pulliam in protective custody because the crimes of which he is accused—specifically, those involving harming children—may make him a target for other inmates.