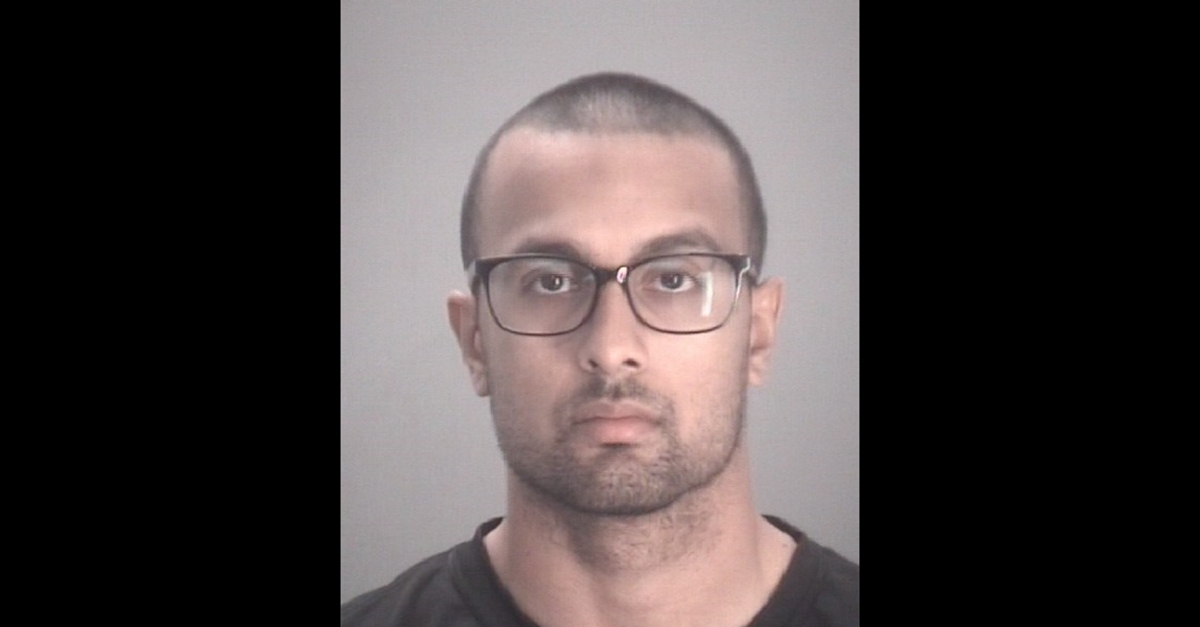 A U.S. Army soldier broke an infant’s jaw and left him with brain bleed, according to deputies. Brandon David Uffre, 25, faces a count of aggravated child abuse, online records show.

According to deputies in Pasco County, Florida, the mother of the 3-month-old boy brought him to a hospital on Friday because his jaw was swelling. A doctor said it was broken in three places.

“He stated that the mandible was broken on both the left and right side of the victim and also in the front just below the victim’s mouth,” a deputy wrote in the partially redacted affidavit. “Dr. Green also stated that the victim had several new subdural hemorrhages on his brain [brain bleed] and currently is in serious but stable condition.”

The boy will need reconstructive surgery, the doctor said in this account.

Deputies blame Uffre, saying he was in care of the boy earlier Friday at 2 a.m., while the mother was asleep. In this account, he claimed to have fallen while carrying the child.

“In a non-custodial interview the defendant stated while caring for the victim he fell with the child in his arms,” the affidavit said. “The defendant told me he was walking around the apartment when he tripped and landed on the carpeted floor.”

Uffre claimed he landed on his elbow to protect the boy from striking his head on the carpet, according to this account.

And yet the doctor said that only child abuse or a serious car accident could have caused these injuries.

According to deputies, Uffre said neither he nor the mother were in a serious car accident with the boy. He said the mother would never have injured the boy, and that she was asleep when the incident happened, deputies said.

“The defendant also told me that he did not tell the mother what happened because he was afraid he would get into trouble because of the injuries to the victim,” a deputy wrote.

Deputies requested high-bond because of the severe injuries to the boy, and also mentioning that Uffre is active duty in the U.S. Army, and was only in town for nine days before having to go to an out-of-state military base.

Uffre pleaded not guilty, online records show. His attorney did not immediately respond to a Law&Crime request for comment.