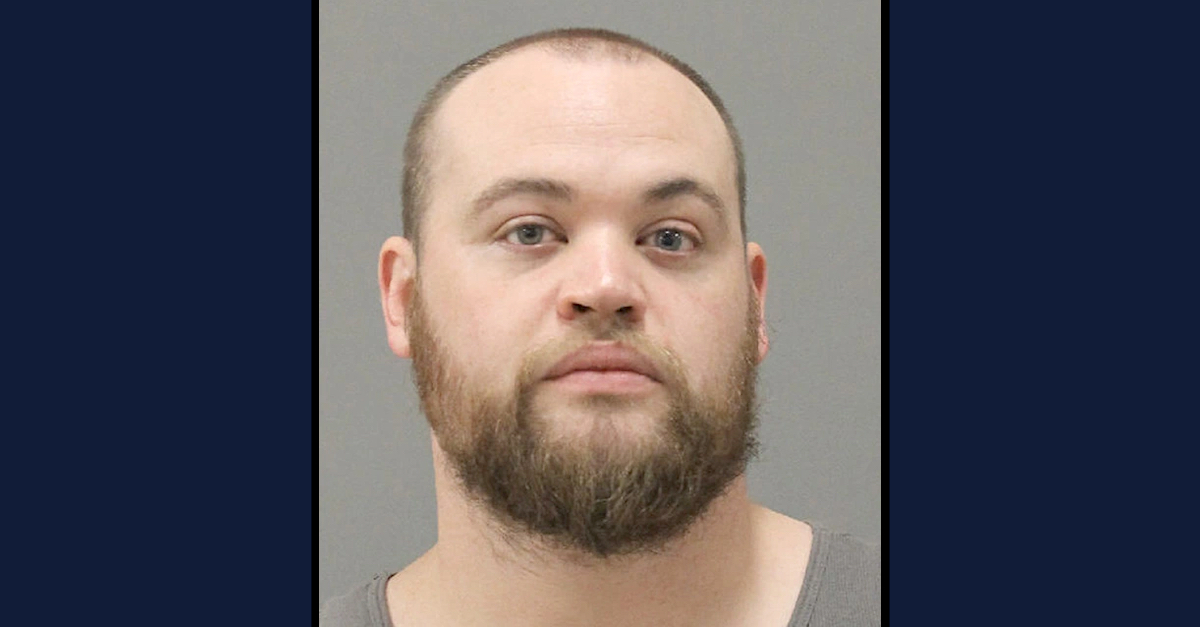 An Illinois man has been convicted by a jury of murdering another man in 2019, the Winnebago County State’s Attorney’s Office announced Tuesday.

According to Winnebago County jail and court records, Nickles Tre Parks (note the uncommon spelling of the first name), now 29, was convicted of first-degree murder by undertaking acts he knew would “create a strong probability of death or great bodily harm.” He was also convicted of concealing a homicidal death, according to a court docket.

Sheriff’s deputies found the victim, Jamie Stephens, then 31, dead in a roadside ditch in the 9200 block of Knapp Road in Winnebago County on Dec. 10, 2018 — one day after his birthday, according to a press release.

ABC affiliate WTVO reported that Stephens was robbed for his cell phone and then gunned down.

“Detectives assigned to the case determined that Nickles Parks was one of the last to have contact with Jamie Stephens,” the official statement indicates.  “Officers located a 2011 Chrysler 300 that belonged to Nickles Parks hidden in a garage in Rockford, Illinois. After a thorough examination of the vehicle, it was discovered that on December 07, 2018, Jamie Stephens died in that vehicle after having suffered multiple gunshot wounds.”

According to reports from Rockford, Ill. CBS affiliate WIFR, Stephens was shot 10 times before his body was dumped. The television station said that surveillance images from a convenience store, a drug store, and a Dairy Queen led the authorities to Parks; cell phone records were also key to unraveling the case.

Parks and another person named Joshua Whittie were allegedly in the car when Stephens died. Whittie, 22, has already pleaded guilty to armed robbery in connection with Stephens’ death, prosecutors said. He’s currently in prison serving a 20-year sentence.

WTVO said a third person, Amber Brewer, was also tied to the case. She was charged with aggravated kidnapping, aggravated unlawful restraint, and concealment of a homicidal death, the television station reported. 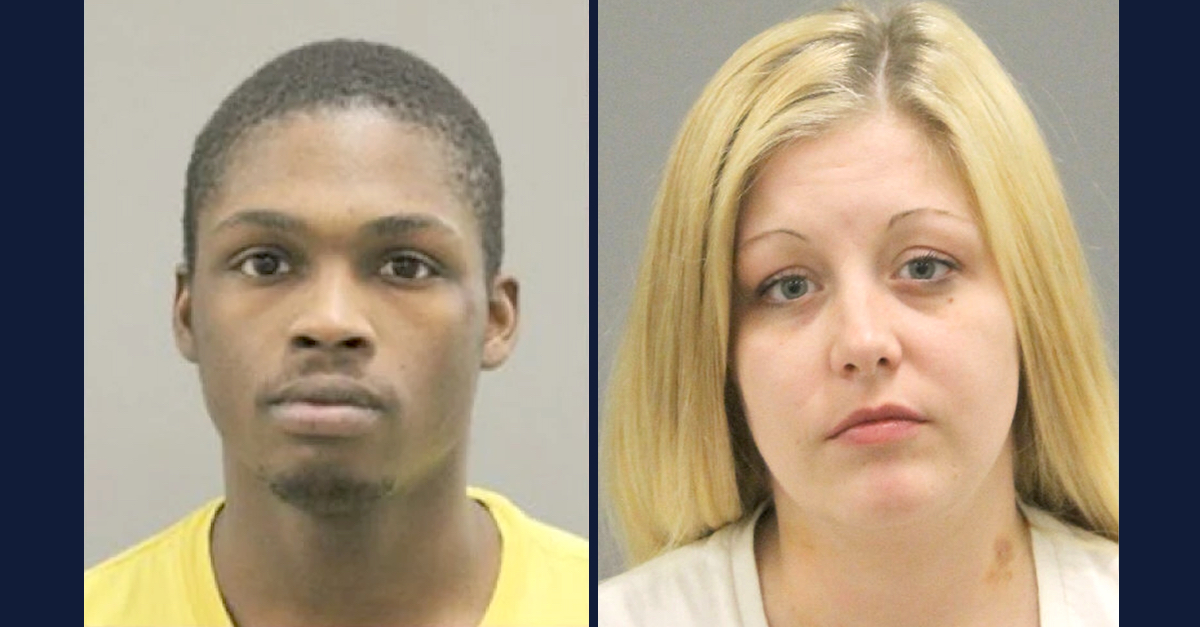 Parks was originally charged with murder to intent to kill or injure, armed robbery, and concealing a homicidal death via a complaint filed Jan. 23, 2019, the court docket indicates. Those charges were upgraded less than a month later via an indictment filed Feb. 20, 2019.

The indictment alleged 28 separate counts, including murder with the intent to kill or injure, murder by acts which created a strong probability of death or injury, murder during the commission of another forcible felony, armed robbery, concealing a homicidal death, and acting as part of a mob force or action involving two or more persons. Prosecutors rubbished the 28-count indictment on March 22, 2022 — just days before the March 29 conviction — as part of a three-count information; the jury convicted on counts two and three after prosecutors agreed to dismiss the first murder count against the defendant.

Robin Long, the victim’s mother, told WIFR that “the miss doesn’t go away” — meaning she will always yearn for her son’s presence.

First-degree murder is punishable by a prison term of 20 to 60 years, prosecutors wrote, plus an additional 15 years if a firearm was used — and, here, they say one was. If the defendant is released from prison, three years of supervised release will be mandatory. The defendant will have to serve 100% of the sentence with no hope of early release, the prosecutor’s office added.

Concealment of a homicidal death can result in a sentence of two to five years, but such a charge would generally be served consecutive to the murder count at a 50% rate, prosecutors added.

The defendant is due back in court on April 11, 2022 for an 8:30 a.m. status hearing, according to both the docket and the press release.

The full press release announcing the conviction is below.