Man Convicted of Killing Ex-Girlfriend and Three Children Should Be Sent to General Population in Prison Instead of Death Row, Victims’ Relatives Tell Judge 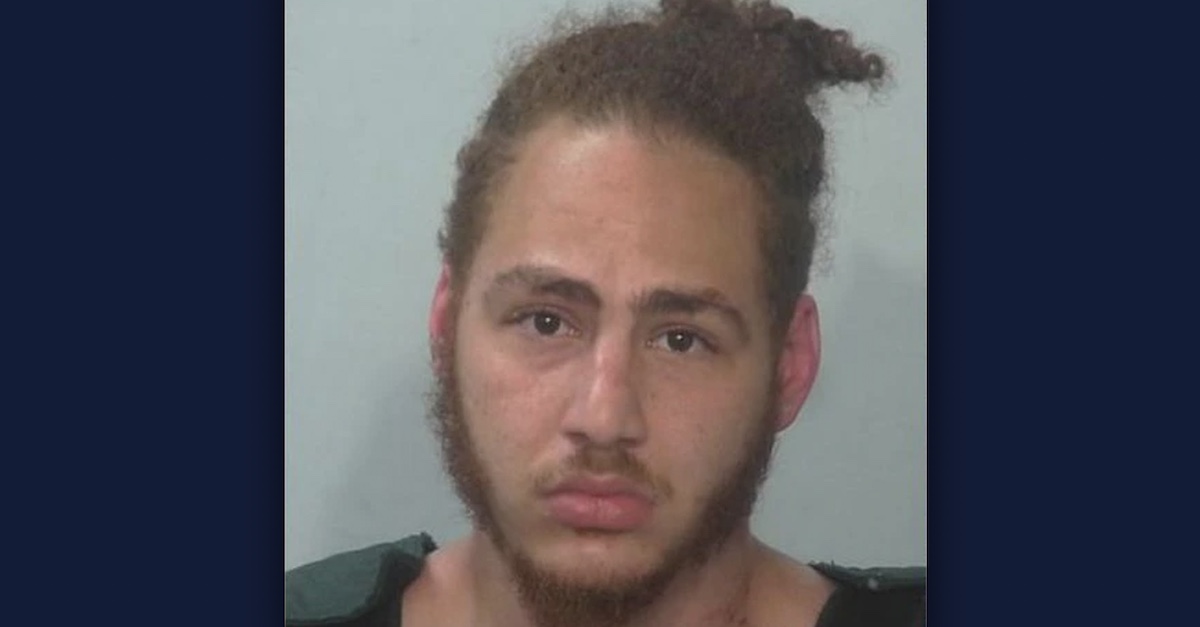 A 22-year-old Indiana man will spend the rest of his life behind bars for killing his girlfriend and her three young children, all of whom were under the age of six. Allen County Superior Court Judge Fran Gull on Friday ordered Cohen Bennett Hancz-Barron to serve four life sentences without the possibility of parole in the shockingly violent slayings of Sarah Nicole Zent, 26, Carter Mathew Zent, 5, Ashton Duwayne Zent, 3, and Aubree Christine Zent, 2, last summer in Fort Wayne, court records reviewed by Law&Crime show.

Judge Gull ordered Hancz-Barron to serve the sentences consecutively, pulling no punches when addressing the savagery of how he cold-bloodedly stabbed and sliced the throats of Sarah Zent and the three young children.

“I can recall no other circumstance that has been as horrific as this crime,” Judge Gall said, according to a report from Fort Wayne ABC and NBC affiliate WPTA. The judge also reportedly emphasized that she believed prosecutors had provided sufficient evidence for Hancz-Barron to be put to death.

However, the victims’ surviving family explicitly requested that the death penalty be taken off of the table, according to WPTA.

“The Zent family expressly told the prosecutor they did not want them to pursue the death penalty because they want Hancz-Barron with other inmates in the general population, not in isolation on death row,” the station reported.

Several of Zent’s family members who read victim impact statements at the proceeding reportedly referred to Hancz-Barron as a “coward” for choosing not to attend his sentencing hearing and face Zent’s family.

According to a probable cause affidavit, officers with the Fort Wayne Police Department at approximately 10:43 a.m. on June 2, 2021 responded to “an unknown problem” at a residence located in the 2900 block of Gay Street. Upon arriving at the scene, first responders made contact with a male and female outside of the home who were yelling, “he killed them, they’re dead,” the document states. They went on to say that Hancz-Barron, who they knew as Zent’s boyfriend, “did this.”

Officers entered the home where they located “an adult female deceased kneeling by a bed in a downstairs bedroom, and three small children lying face down on the same bed.” All of the victims were said to have sustained “severe injuries to their necks consistent with having been inflicted with a sharp object.” All four victims were pronounced dead at the scene.

One of the witnesses told investigators that they saw Hancz-Barron flee the scene in the witnesses’ truck using a set of keys given to Sarah so she could borrow the car when needed. Investigators were able to track Hancz-Barron to an apartment complex in Lafayette and took him into custody several hours after he gruesome murders. At the time of his arrest, police say he was in possession of a bloody knife, and Zent’s credit card was in his wallet.

Hancz-Barron had previously been convicted of robbery and was serving the remainder of his sentence in a drug rehabilitation center at the time of the murders. As he was being transported for processing, he asked the officer driving the vehicle if “will do my time for this case before the time I had on my other case,” referring to his parole violation on the robbery conviction.

A motive for the quadruple homicide was never revealed.