Man Brought Mother’s Dead Body Wrapped in Tarp to Hospital, Gave Contradictory Stories on How He Found Her: Police 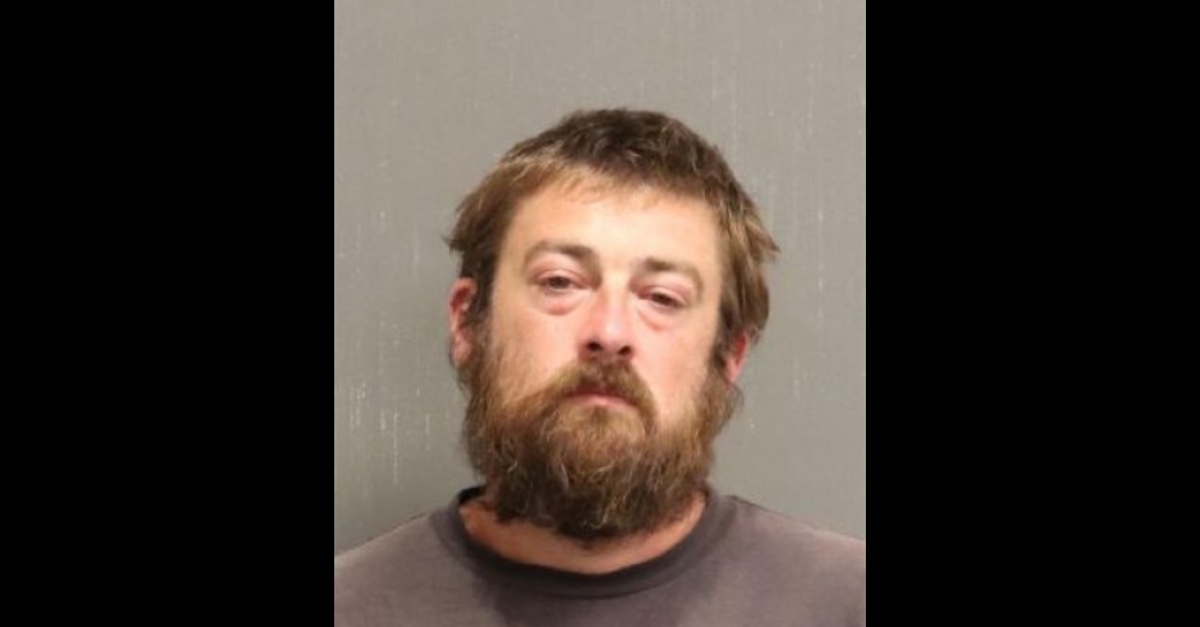 A man was arrested for how he allegedly handled his mother’s dead body. The details from police in Nashville, Tennessee are winding and murky. They claim Thomas Henshall, 37, gave them contradictory stories on how he found Danielle Bowen, 60. In one version of events, he said he found her in the woods, and in the other version of events, he said he was right there when she shot herself.

Police have identified Bowen as Henshall’s mother, but they say positive identification of the body in the tarp is pending autopsy.

Henshall allegedly showed up to Nashville’s VA Medical Center at 5:15 p.m. on Saturday, cops said. The body was in a tarp in the back of his truck, they said. He allegedly claimed his mother died by suicide. He and his girlfriend told police that they stopped for food, gas, and coffee before going to a Chattanooga VA medical facility and finding out it was closed.

“Henshall claimed that his mother had committed suicide and that he found her in a wooded area of Chattanooga,” they said. “According to Henshall and his girlfriend, whom he picked up at 8:30 a.m. Saturday with the body already in the truck, they stopped for food, gas and coffee before driving to a VA medical facility in Chattanooga and saw that it was closed. They wound up driving to Nashville’s VA Medical Center, passing multiple hospitals and law enforcement facilities along the way.”

According to cops, Henshall told his girlfriend that he found Bowen in the woods. He allegedly told a detective that he was right next to his mother when she shot herself.

“When Henshall was asked how his mother obtained a gun, he invoked his Miranda rights and ended the interview,” officers said. Nashville police said they gave Chattanooga authorities and the Tennessee Bureau of Investigation information to follow up in East Tennessee.

Henshall allegedly told authorities that he had secured his gun in his RV, but that the vehicle was in the woods near a Chattanooga lake, according to the warrant obtained by WKRN. He would not elaborate on this, authorities said.

Investigators also claimed he said he left his phone in Chattanooga, but they maintain that contrary to this, he actually sent his girlfriend an email from that cell earlier in the day. In it, he allegedly attached a recording in which Bowen said, “He’s not accountable for anything. He’s agreed to put me out of my misery.”

Henshall remains at the Davidson County Jail on Sunday in lieu of a total $80,000 bond, records show. He is held on a count each of failure to report the discovery of a dead body, and evidence tampering.