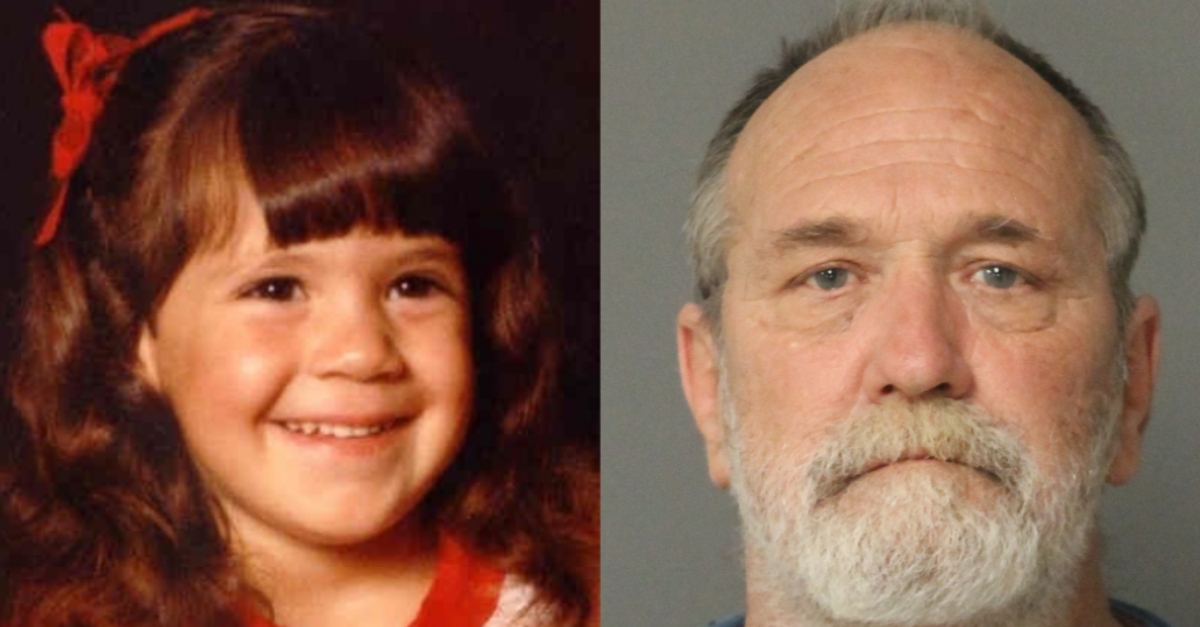 For more than three decades, deputies have been looking for missing girl Jessica Gutierrez, 4, but South Carolina authorities announced Thursday that they know who is responsible for the child’s 1986 disappearance. Thomas Eric McDowell, 61, kidnapped and murdered her, according to the Lexington County Sheriff’s Office.

Authorities previously said that someone broke into Gutierrez’s home in the early morning hours of June 6, 1986, entering through a window. Based on their investigation at the time, authorities said this individual kidnapped Jessica and left out the front door. The child’s mother Debra Gutierrez woke up to find her missing. Jessica’s mother, family members, and law enforcement searched to no avail.

McDowell is now charged as the man responsible. Investigators say he lived in Lexington County in 1986. He faces a count each of murder, kidnapping, and first-degree burglary.

“We took a fresh look at this case in September when FBI special agents and analysts assigned to its specialized Child Abduction Rapid Deployment Team and prosecutors with the South Carolina Attorney General’s Office came to Lexington,” Lexington County Sheriff Jay Koon said in a statement Thursday. “SLED agents also joined us in reviewing initial reports and interviewing more than 125 people. Because of the work we did, coming together as a team, we were able to sort and connect more pieces of the puzzle about what happened to Jessica all those years ago.”