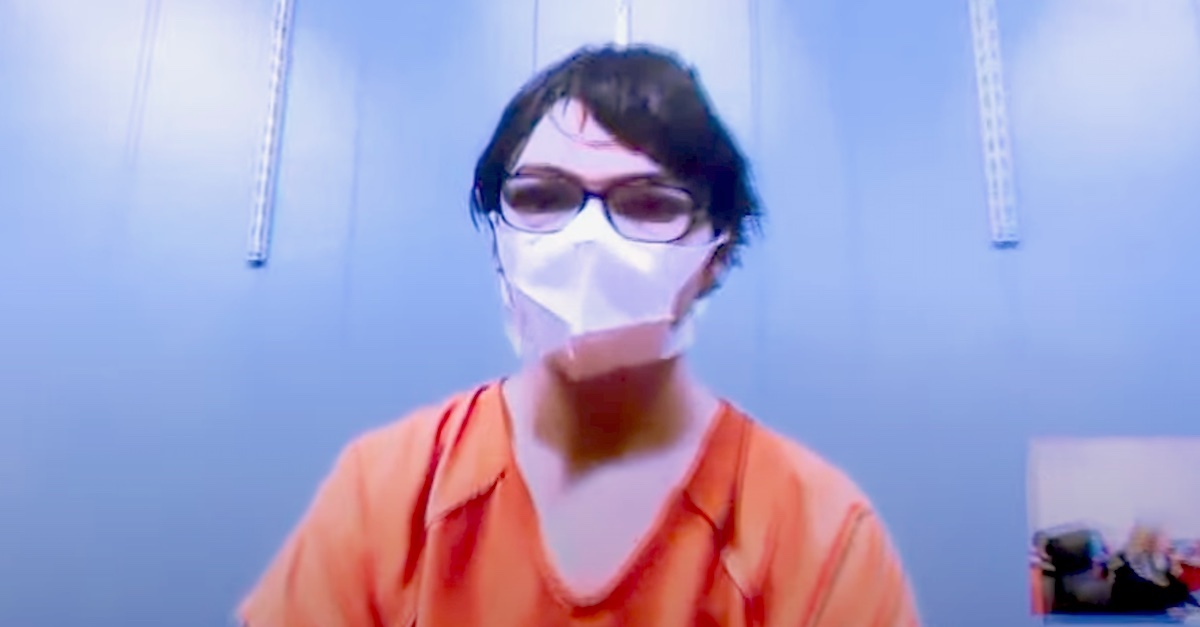 It is not uncommon for defendants to waive preliminary examinations, which are sometimes interchangeably called probable cause hearings. The proceedings function as miniature trials to determine whether there is enough evidence to bind a case over for a full trial.

A Michigan statute sets forth the procedure which Crumbley decided he did not want to utilize on Friday.

“At the preliminary examination, a magistrate shall examine the complainant and the witnesses in support of the prosecution, on oath . . . in the presence of the defendant, concerning the offense charged and in regard to any other matters connected with the charge that the magistrate considers pertinent,” the statute reads.

Preliminary examinations measure whether there is probable cause to determine that a crime was committed and that the defendant seated before the judge was the person who committed it. In the rare instance that prosecutors cannot meet the relatively low probable cause threshold, a case would be dismissed, Judge Nancy Tolwin Carniak reminded Crumbley.

Crumbley confirmed that he received a waiver form, read it with his two attorneys, understood it, signed it, and was giving up his right to challenge the case using the lower probable cause threshold at this early stage in the proceedings against him. Judge Carniak said Crumbley’s waiver meant that his case would be bound over to a circuit court judge for future proceedings.

Crumbley appeared via a jailhouse video link; his guardian ad litem and his attorney were also on the line along with prosecutors.

The judge referenced a “newly enacted statute, a federal statute” that may influence Crumbley’s incarceration status going forward, but it was unclear which statute was being referenced from the context of the hearing.  That matter will be taken up by a circuit court judge within the next few weeks, the judge and the attorneys agreed.

Crumbley remains locked up in the Oakland County Jail, an adult facility, at the request of prosecutors who have argued multiple times that the defendant is a danger to the community. Defense attorneys have sought at a minimum to move Crumbley to the Oakland County Children’s Village, a juvenile facility. A guardian ad litem argued on Dec. 13, 2021, that Crumbley would “at least be in school” at the children’s village — a comment which prosecutors immediately rebutted as dubious given the charges that Crumbley killed four people at a school.

Defense attorney Paulette Loftin even called the school shooting “one, isolated incident” during an attempt last month to secure Crumbley’s transfer to the children’s village. “I honestly do not believe that my client should be considered a menace to other juveniles.”

“This cannot be compared to any other case that this court or any court in this county has seen before,” Keast said. “Calling this an isolated incident, quite frankly, does not do it justice. This was a mass murder at a school, judge. This was planned. It was premeditated.”

Keast said he “could not imagine” placing Crumbley in a “school environment” at the children’s village given the charges. The prosecutor also has argued that the Children’s Village is not a secure facility and that some people have escaped from it in the past.

Those arguments will now be taken up before a circuit court judge, Carniak said at the conclusion of Friday morning’s brief appearance. She thanked the parties for their “professionalism” and “cooperation” before sending the case up the judicial chain and ceding jurisdiction over the matter to the circuit court.

Crumbley’s father James Crumbley, 45, and mother Jennifer Crumbley, 43, are separately charged with involuntary manslaughter in connection with the school shooting allegedly perpetrated by Ethan. They are due in court Friday afternoon.