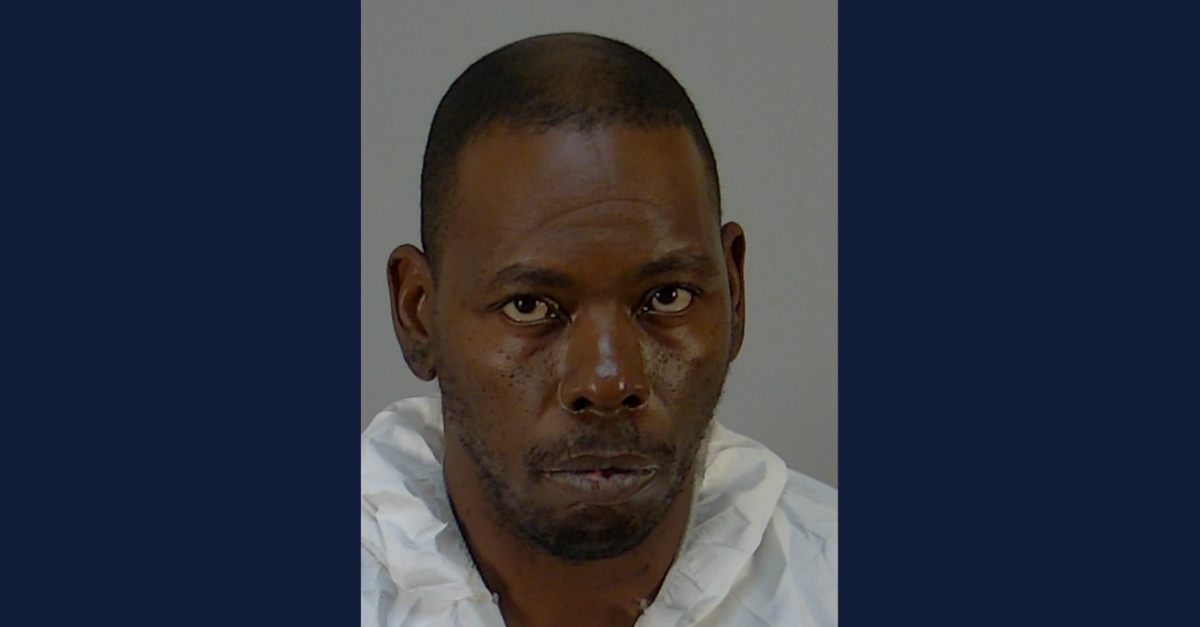 Authorities have yet to identify the slain, but they say in a press statement that the survivor told them one of the victims was the defendant’s stepson. According to a partially redacted affidavit, Jones told detectives that he beat both his stepson and wife to death with a mallet.

Except from the affidavit against Justin Lamar Jones

In an initial press statement, deputies in Lake County, Florida, got a call just after 2 p.m. that same day about a homicide allegedly happening at 244 Jewelfish Road in the Thousand Trails Resort, a campground. (The address is short of a half-hour drive west from the Walt Disney World Resort.) Investigators said they found a “deceased male” and vaguely described having a suspect in custody.

They named Jones in an update, saying that a woman in the home told deputies that Jones murdered his stepson in the travel trailer Wednesday morning.

She said Jones tied her up  and sexually battered her throughout the day until she escaped at about 2 p.m. on Wednesday, deputies announced.

“The victim asked to use the restroom and was able to escape the residence,” authorities said in the affidavit.

“As law enforcement was saturating the area, Jones’ sport utility vehicle was located in the parking lot of the Publix at Highway 27 and Hartwood Marsh Road in Clermont,” deputies said in a press statement. “Jones was spotted running on foot in the area of a nearby Walgreens, at which time he was chased on foot and taken into custody. He is currently being interviewed.”

Investigators said they found a second body in the travel trailer.

“The identities [of] the two deceased subjects have not yet been confirmed and the identity of the reporting female is protected by state statute due to the fact she is the victim of a sex crime,” deputies wrote. “This requirement also includes keeping confidential any information that may reveal the identity of the victim, to include relationships to the offender or other victims in the case. “

Note: We added details from the affidavit.