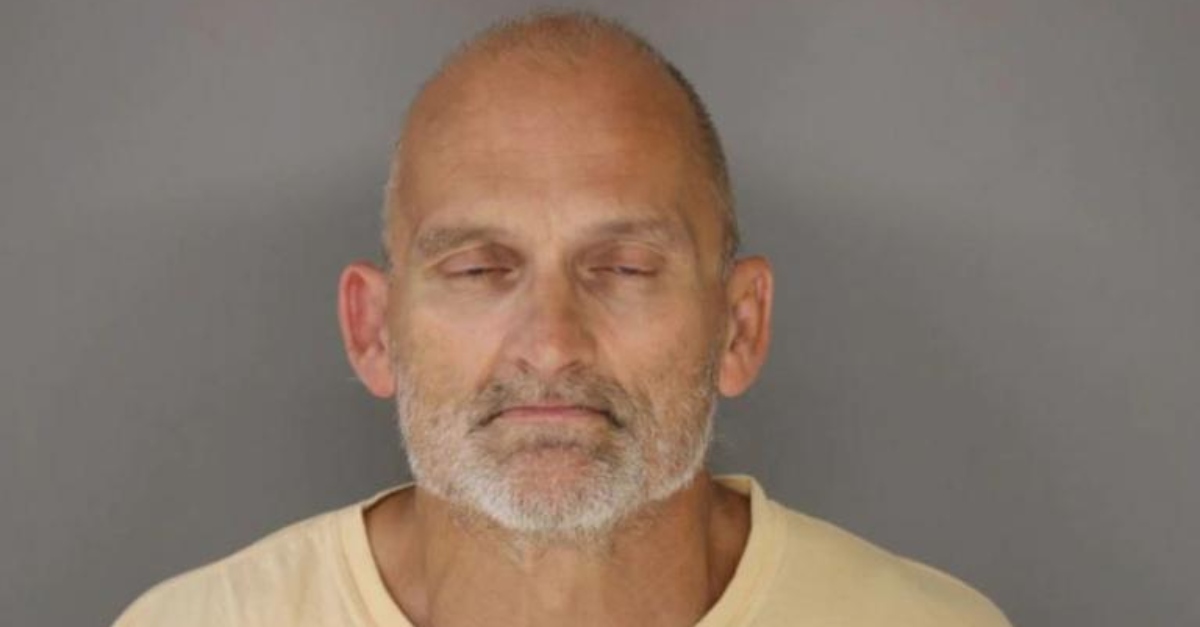 A man now faces a homicide case because a boy he allegedly beat has died in the hospital, according to a WCCO report. The young victim reportedly lived with autism.

Cops in Fergus Falls, Minnesota responded to a call on July 29 regarding the boy sustaining a head injury. Bethel and the child’s mother both allegedly lied to police at first. He told investigators that the boy slipped while cleaning up dog urine and feces, and she had a similar story, authorities said.

Investigators did not buy it, at least after doctors determined the injuries were too severe to be an accident. The 11-year-old needed surgery for a traumatic brain injury. He remained intubated for nine days before dying on Aug. 7, police said.

At one point, the child’s mother changed her story to claim Bethel told her to lie, cops said. In truth, Bethel hit the child’s head against the wall and floor, she said. This happened often and was “a form of discipline.”

The story is that the mother and son moved in with him last year. Bethel allegedly told investigators he helped care for the boy. According to cops, he finally admitted to lying and to telling the mother to lie. He admitted that he became frustrated with the child, grabbed him by the head and hit him against the wall in different parts of the house and kicking him while he was down.

He allegedly described himself as having an anger problem, said he knew what he did was wrong, and said that the boy never attacked him.

A neighbor, who was not named, told WDAY that Bethel would throw tools around the yard out of frustration.

“That guy [Bethel] was not very likable,” said another neighbor, Mavis Shirreff. “I’ll admit I did not not like him.”

The 11-year-old boy lived with autism, according to the report. Neighbors claimed to usually only see him looking out the window. Nonetheless, it does not seem like anyone saw anything constituting reportable abuse; if they did, they did not speak to WDAY.

“If we had seem something, pushing and shoving or something like that, then we could have complained about it,” said Shirreff.

It is unclear if Bethel has an attorney in this matter.