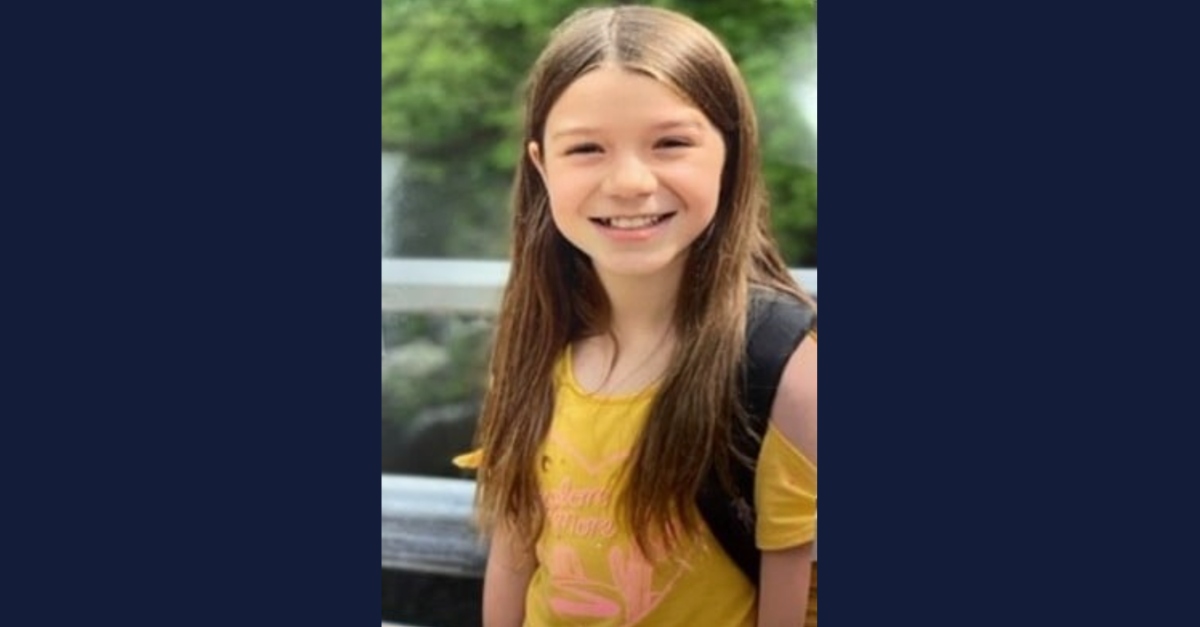 Iliana ‘Lily’ M. Peters is shown in a photo released by the Chippewa Falls Police Department.

A man allegedly threatened to hurt a family he believed implicated in murdering a 10-year-old girl.

The suspect allegedly interjected himself into a tragic case out of Chippewa Falls, Wisconsin, according to a criminal complaint obtained by The Leader-Telegram.

Badalich allegedly called the Chippewa County dispatch center on May 2, and he said “he had done his research, was in the area, and coming for restitution and was going to murder the whole family.”

“Based off the comments, it was common knowledge of the ongoing (Lily Peters) homicide investigation and due to the media presence from the investigation, the case was known nationwide,” authorities wrote.

A Chippewa Falls police officer had the target family evacuate and go to an unknown location. Another cop called Badalich. Authorities said the 57-year-old appeared “impaired due to slurred speech.”

Badalich claimed “he was not a threat.” The resident of St. Paul, Minnesota, denied arriving in Chippewa Falls. He allegedly acknowledged having an alcohol problem.

Police, however, described him as saying during the interview that “he could be a vigilante.”

As previously reported, Peters’ family reported her missing when she did not return himself visiting her aunt, who lived several blocks away. She was found dead near a wooded trail.

The 14-year-old boy had planned to rape and kill her.