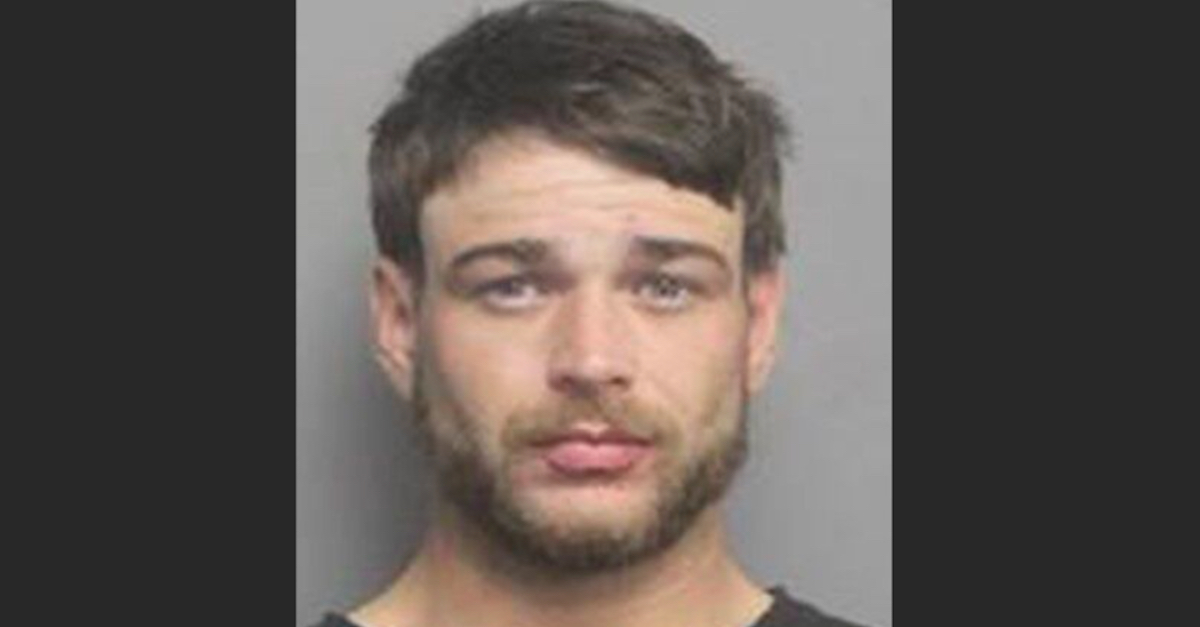 Law enforcement authorities in Louisiana arrested a man accused of fatally shooting his ex-girlfriend in her home while her young child was inside the residence, the New Orleans Times-Picayune reported Monday.

According to the report, 26-year-old Shawn Luke Chiasson was taken into custody Monday morning by U.S. Marshals in connection with the death of his 29-year-old ex-girlfriend Lindsey Williams. The sheriff’s office did not release any details in connection with Chiasson’s arrest to the Times-Picayune, but Dana Comeaux, the victim’s cousin, told the outlet that deputies arrested Chiasson in Marrero at a home located on Allo Avenue.

Local FOX-affiliated television station WVUE-TV reported that Williams was shot just before 9 a.m. on Saturday in a home located in the 1100 block of Gaudet Drive. Deputies responding to a call about a gunshot victim transported her to a nearby hospital where she was pronounced dead shortly after arriving.

A spokesperson for Jefferson Parish Sheriff Joe Lopinto told the station that his office’s homicide investigators “quickly identified Chiasson as the person responsible for the murder,” though they did not provide details about the evidence linking him to the crime.

According to the report, Chiasson was previously arrested in 2017 in connection with several allegations of domestic violence, one of which included a female victim who was pregnant. Additionally, there is currently an open case against him that includes charges of domestic abuse, battery, simple assault, and resisting an officer, WVUE reported.

Investigators had described Chiasson as a former boyfriend of Williams’s with “ties” to the West Bank of Jefferson Parish.

“She always wanted to help people,” Comeaux said of her cousin. “She gave everything she had for other people.”

Comeaux also said that her cousin’s 11-year-old son, Ashton Williams, was inside the house when his mother was shot. She said that he did not witness the fatal shooting.

Comeaux and a group of Williams’s family and friends had been posting “wanted” posters with a picture of Chiasson’s face in the surrounding neighborhoods following the shooting in hopes of helping law enforcement authorities locate him, the Times-Picayune reported.

Chiasson is facing a second-degree murder charge as well as a charge for being a convicted felon in possession of a firearm.

Both the Jefferson Parish Sheriff’s Office and the Jefferson County District Attorney’s Office did not immediately respond to emails from Law&Crime seeking additional information about the case or the charges against Chiasson.