Landlord Convicted in 1987 Cold Case Where Boyfriend Followed the ‘Smell of Death’ to Find His Girlfriend Bound, Gagged, and Murdered in Bathtub 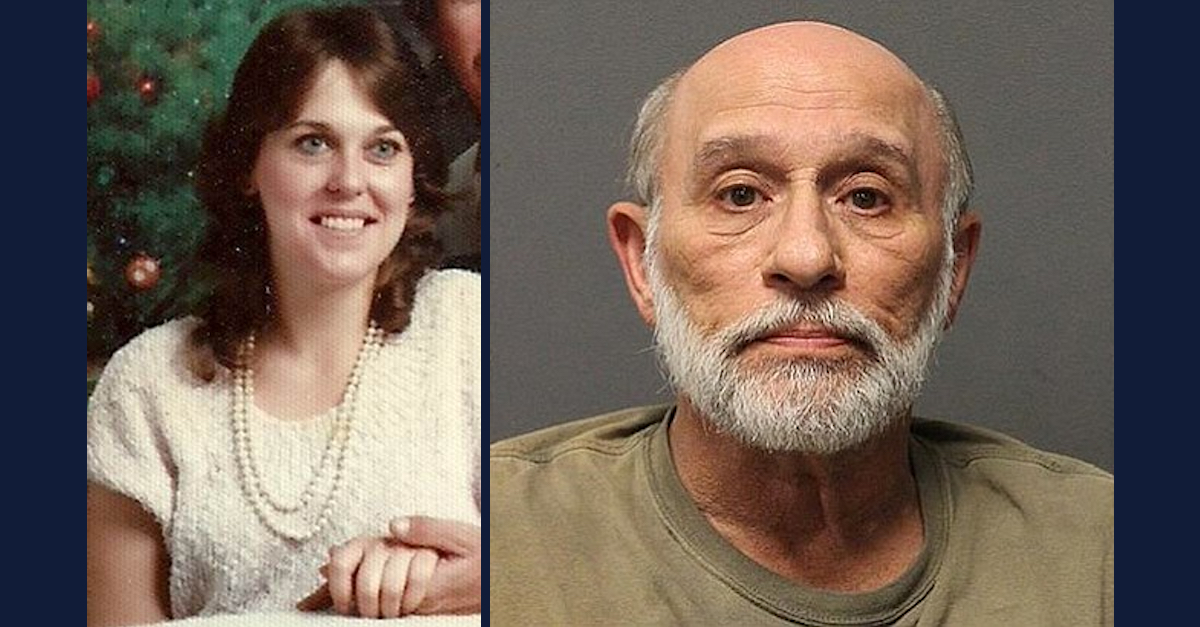 Dianna Lowery was only 25 years old when she was found strangled to death and sexually assaulted in her own bathtub in 1987. Now, over 35 years later, the man authorities say killed her has finally been convicted of murder.

Larry Leroy Moore, 69, hails from Prescott, Arizona. He was originally arrested in 2005, but the case against him was dismissed, according to San Antonio ABC affiliate KSAT. In 2018, the cold case was reopened and Moore was charged again. On Friday, March 26, 2022, Bexar County jurors deliberated for six hours before finding him guilty.

“He was 33-years-old at the time,” Bexar County Assistant Criminal District Attorney Talia Triesch told jurors during closing arguments, according to an account by Courthouse News Service. “He played basketball, threw darts, mowed lawns sometimes . . . he also raped and murdered his tenant. Why did he do it? What’s the motive? We may never know. But that he did do it — that we know.”

Prosecutors in the case did not seek the death penalty. Under Texas law, Moore will be automatically sentenced to life in prison with the possibility of parole after serving 40 years behind bars.

Lowery was renting a duplex apartment from Moore in San Antonio at the time she was killed. Her boyfriend, Dale Andrew Martin, returned to find her strangled to death on Jan. 29, 1987.

“She never made it in to work,” Triesch said. “Andy got home like normal but that’s where normal ended and this nightmare began.”

In testimony during the three-day trial. Martin said he followed the “smell of death” after getting home after work on the evening of the murder. Eventually, he discovered a horrifying scene. Lowery was sexually assaulted, bound and gagged with duct tape over her mouth, covered in injuries all over her body, still wearing her bathrobe and stuffed into the bathtub with excrement on her socks.

Moore’s wife took the stand as well. During her own testimony, she discussed an email conversation she once had with her son about an “awful crime” her husband had once committed.

“It had to do with killing somebody,” Gretchen Phelps said when asked to explain the contours of that email exchange. “He talked to me about a situation where a younger woman got killed.” 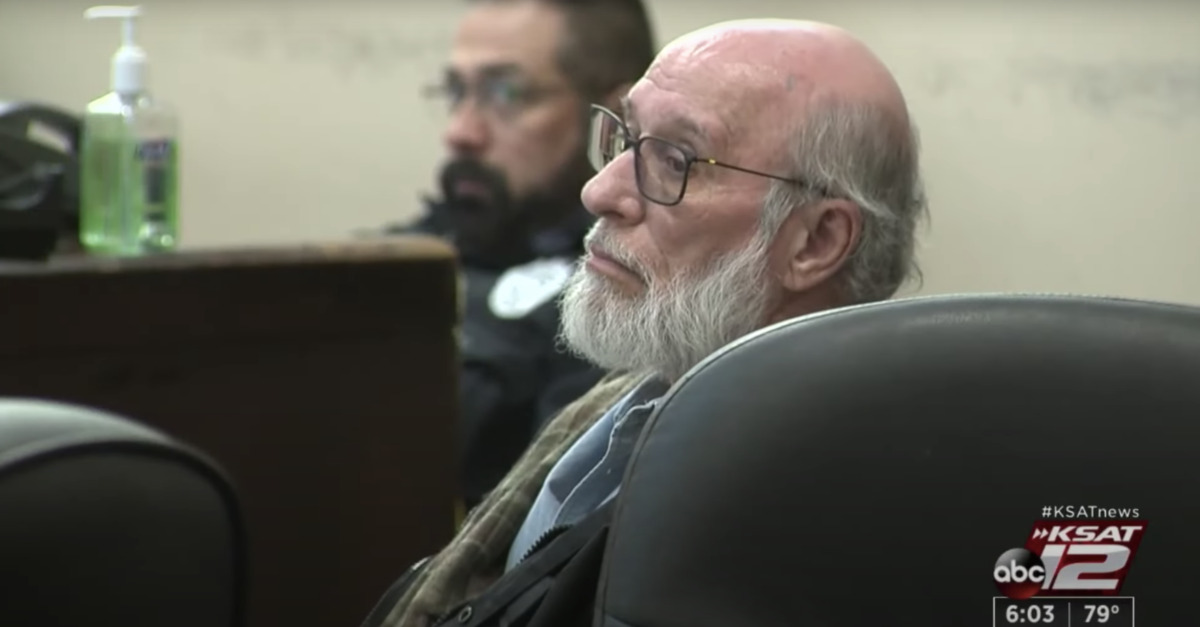 Garon Foster, a forensic serologist from the Bexar County Crime Lab, also testified. He said he first became involved in the Lowery case in 2004. At the same, limited DNA testing was unable to rule Moore out as a suspect and he was subsequently arrested — though, as noted above, the first slate of charges was eventually tossed. In 2020, additional DNA testing narrowed things down substantially, the testimony reportedly revealed.

“It is a 780 quintillion times more likely that they originated from Dianna Lowery and Larry Moore,” Foster said while referring to DNA samples from a rape kit as well as from Lowery’s bedsheet and comforter. “Mr. Moore does match.”

The defendant maintained his innocence.

“It doesn’t make sense, there’s no motive,” defense attorney Mark McKay said on Friday. “There’s no reason to kill her.”

The attorney also criticized the investigation and the evidence collection methods used as “detective myopia,” saying much of the evidence against his client was too old and unreliable to count on.

Jurors, however, believed the state’s version of events.

“At the end of the day, the jury saw the job that needed to be done, and they did the job,” Triesch said. “And we’re grateful.”