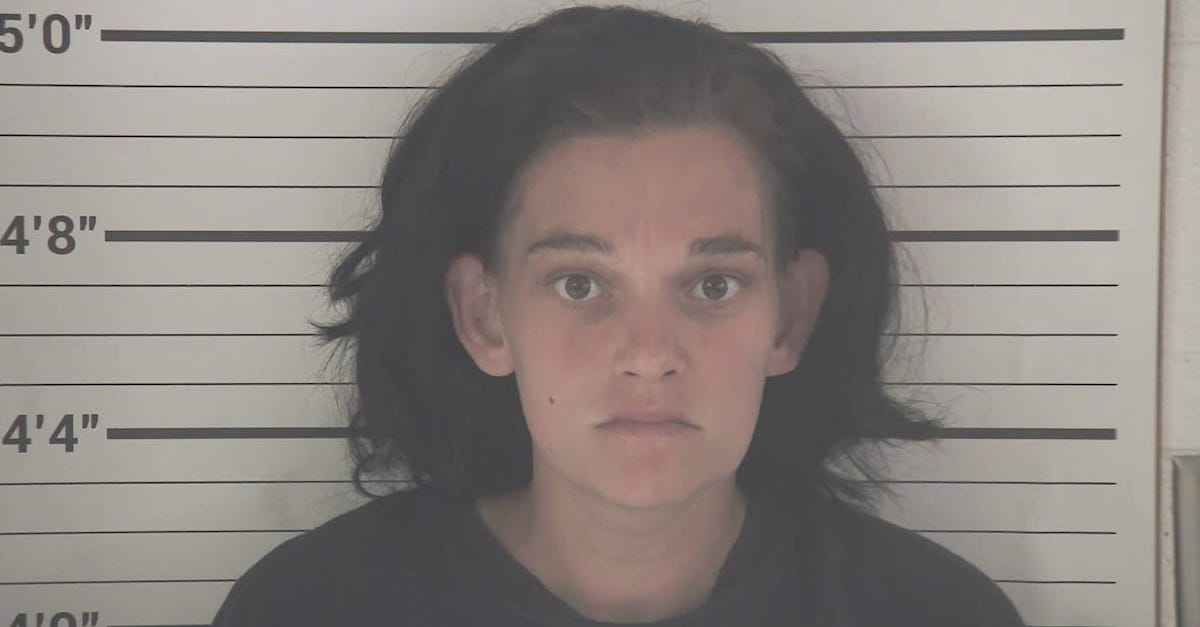 A Kentucky mother has admitted to beating her 17-month-old son to death in 2019. Stacey Schuchart last week formally pleaded guilty to one count of murder in the death of her toddler son, Sean Buttery Jr., court records reviewed by Law&Crime show.

Schuchart, who initially entered a plea of not guilty in the case, is currently scheduled appear in Campbell County Circuit Court on March 29, 2022 to be sentenced.

According to a probable cause affidavit obtained by the Cincinnati Enquirer, Schuchart on Aug. 16, 2019 called 911 and told an emergency dispatcher that she was at home with Sean and his 3-year-old brother when Sean hit his head on the microwave and stopped breathing. Officers with the Dayton Police Department and Emergency Medical Services personnel responded to the home.

Upon arriving at the scene, first responders reportedly found an unresponsive Sean in critical condition. Authorities reportedly noted in the affidavit that Sean had sustained “a collection of injuries beyond bumping his head on the microwave.” EMS transported the toddler to the Cincinnati Children’s Hospital Medical Center where doctors attempted to resuscitate Sean. He was pronounced dead shortly after arriving at the facility.

The Hamilton County Coroner’s Office performed an autopsy and reportedly determined that Sean died due to “homicidal violence.” The child had suffered “significant traumatic injury,” including severe bruising to several areas of his head and eyes, and swelling of the brain consistent with repeated blunt force trauma. The severity of the injuries was deemed consistent with what the coroner said she “would expect from a serious car accident,” Cincinnati NBC affiliate WLWT reported.

Sean also reportedly sustained at least four fractures to his pelvis indicating that someone had “stomped on” him while he was on the floor, causing internal bleeding and completely detaching his bladder from his skeletal system.

Additionally, one of the child’s arms was broken, likely due to it being grabbed and twisted, per WLWT.

The coroner’s report emphasized that any collision Sean may have had with the microwave played no role in his death, outright stating that the toddler was “beaten to death,” per the Cincinnati Enquirer.

A neighbor who wished to remain anonymous told WLWT that he spoke to Schuchart at least twice in the weeks following Sean’s death. The person described her as being “emotionless” and “nonchalant” when discussing her son’s brutal death.

“If she’s guilty, they should throw away the key,” he reportedly told the station.

The boys’ father had reportedly left for work early on the morning Sean sustained his fatal injuries. He told police that both boys were not injured the previous night when he went to sleep.

Making matters even worse, while Schuchart was Sean’s biological mother, the state had obtained a court order removing the toddler and his older brother from her home and placing them in the care of her sister, per the Cincinnati Enquirer. Despite the court order, prosecutors reportedly said there was evidence the children had been living with her illegally for a least a month prior to Sean’s grisly death.

She was arrested on Nov. 18, 2019 on one count of first-degree manslaughter, but that charge was later dismissed and upgraded murder charges were filed, records show.

Prosecutors with the Campbell County Commonwealth’s Attorney’s Office have reportedly filed documents recommending that the court sentence Schuchart to 35 years in prison with an opportunity for parole after serving 20 years.

Schuchart has remained in Campbell County Jail since her initial arrest.