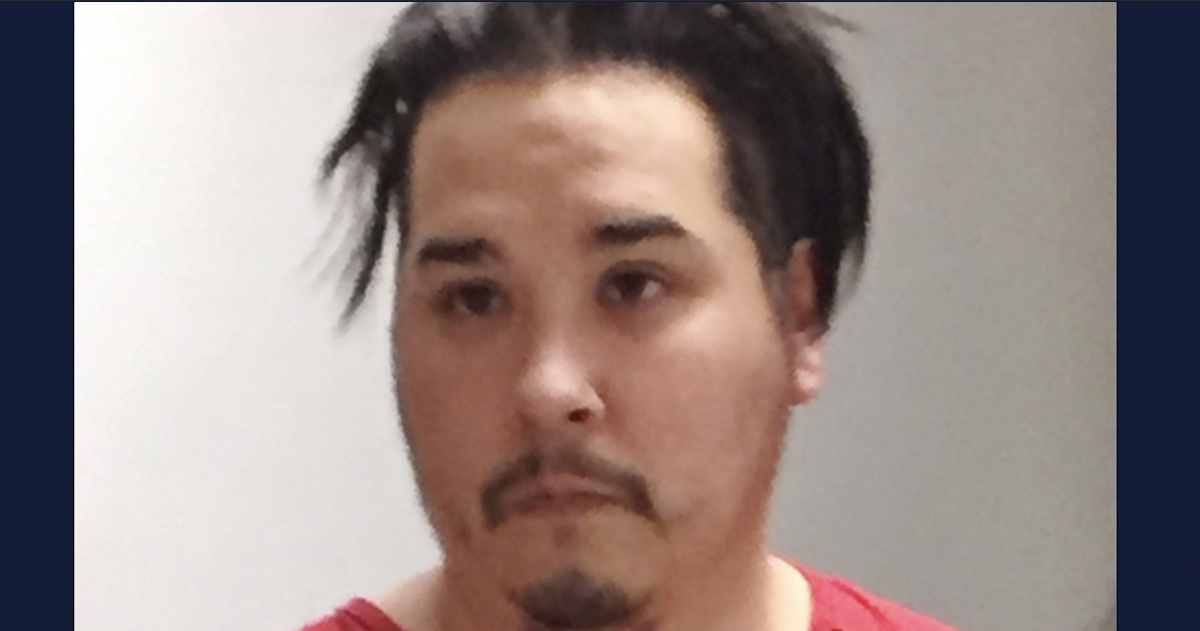 A 34-year-old father in Washington may spend the rest of his life behind bars after a jury convicted him of killing his infant son in 2019.

A Kitsap County jury on Thursday found Damien Charles McCarter guilty of one count of second-degree murder in the death of his 2-month-old son Aaron McCarter.

In addition to the murder charge, the jury also found that the baby’s death included aggravated circumstances, according to a report from the Kitsap Daily News. Specifically, the jury found McCarter was in a position of power when he abused a “particularly vulnerable” victim, meaning he may receive a harsher sentence than the usual maximum for second-degree murder under state law.

Deputies with the Kitsap County Sheriff’s Office on December 3, 2019 responded to multiple calls from social workers at Mary Bridge Children’s Hospital in Tacoma regarding a severe injured newborn baby. The child had been airlifted from Harrison Medical Center in Silverdale due to the severity of his injuries, which reportedly included “a depressed skull fracture with subdural and subarachnoid hemorrhages (bleeding between the brain and skull),” the Kitsap Daily News reported.

A social worker was reportedly present at Mary Bridge Hospital when doctors told McCarter and his wife that Aaron would likely not survive his injuries. The social worker reportedly told investigators that McCarter then became “distraught” and said, “I killed my baby.”

In addition to the skull and brain injuries, Aaron reportedly also sustained multiple fractured ribs and bruising to his face, hands, and stomach that doctors said was consistent with “non-accidental trauma.” Aaron was pronounced dead on Dec. 4, 2019.

McCarter reportedly told investigators that Aaron’s injuries were the result of an accident, not abuse.

According to a report from the Kitsap Sun, McCarter claimed that he strapped the baby into a car seat that was on the kitchen table. McCarter reportedly said that when he picked up the car seat he accidentally dropped it and the child landed face down on the ground.

Prosecutors at trial argued that McCarter had grown increasingly frustrated with Aaron’s incessant crying and lashed out violently.

Text messages from McCarter to his wife reportedly showed him calling his son an “asshole” for crying so much just before he sustained his fatal injuries. After the child was injured, McCarter reportedly called his wife a “c**t” in one of the messages.

“These are messages of a father increasingly frustrated that Aaron was fussy and he could not calm him,” Deputy Prosecutor Kellie Pendras reportedly told jurors. “He berated his wife, as he testified, because he wanted her to feel as bad as he did.”

Following the verdict, McCarter’s attorney David LaCross reportedly told the Sun that he planned to file an appeal.

“Mr. McCarter has always maintained the death of his son was an accident,” LaCross reportedly said. “There were numerous experts who testified the death was consistent with an accident. He and his family are devastated that the jury did not see it this way.”

The Kitsap County Prosecutor’s Office did not immediately respond to messages from Law&Crime.

LaCross did not immediately respond to a message from Law&Crime.