Judge Sentences Georgia Man for Murdering Woman to Conceal Armed Robbery: The Testimony Was ‘As Cold and Manipulative and Smart as I’ve Heard’ 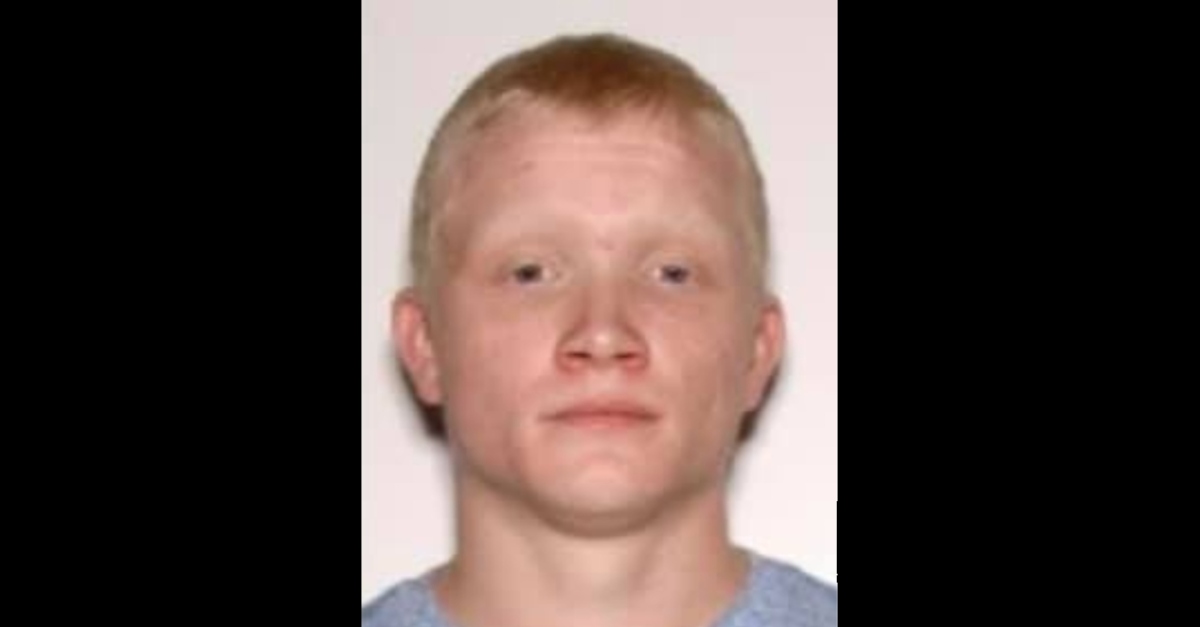 A judge in Georgia ordered a 24-year-old man to spend the rest of his life behind bars for the 2019 murder of a woman he shot in the head and stabbed more than 30 times before burying her body in a shallow grave. Superior Court Judge Kathlene F. Gosselin handed down a life sentence without the possibility of parole to Austin Todd Stryker for killing 21-year-old Hannah Bender, The Gainesville Times reported.

Addressing Stryker during Wednesday’s sentencing hearing in Dawson County Superior Court, Judge Gosselin reportedly said the defendant’s testimony was “as cold and manipulative and smart as I’ve heard, which makes me believe that you are a serious danger at whatever age you are.”

“I cannot in good conscience give you the hope of parole in this case,” she added.

Prosecutors in the case—who reportedly chose not to present new evidence at the hearing—praised the life sentence, saying Stryker’s conduct was “especially heinous.”

“The state is thankful that Judge Gosselin gave the maximum sentence in Stryker’s murder conviction, the only one which would accomplish justice for Hannah Bender’s family,” Northeastern Judicial Circuit District Attorney Lee Darragh said in a statement following the proceeding. “All murder cases are horrible, of course, but the actions of this defendant were especially heinous.”

As previously reported by Law&Crime, authorities and witnesses testified that Stryker was a member of a gang called “THIS.” The gang’s leader, 79-year-old Jerry Harper, approved of Stryker killing Bender to ensure the woman wouldn’t tell police about their alleged July 2019 armed robbery of a Dollar General in Lumpkin County. Harper in October pleaded guilty to charges that included racketeering involving homicide; he was sentenced to 20 years in prison and an additional 10 years of probation.

Stryker took the stand in his own defense during his own trial and reportedly testified that on Sept. 14, 2019, Bender accidentally shot herself in the head while driving with him and Isaac Huff, an alleged gang member and co-defendant. According to Stryker’s version of the events, he was planning on stealing meth from a drug dealer and gave Bender the gun to show he could steal from the dealer. He claimed that Bender looked down at her phone and held the weapon the wrong way — causing it to discharge.

Prosecutors said that Stryker stabbed Bender at least 32 times. Stryker reportedly claimed he did so to drain her body of blood thereby making the remains lighter. He also said that he and Dylan Patrick Reid — who already pleaded guilty to an aggravated assault case and testified in the Stryker trial — wrapped the victim’s body and put her remains in a fire pit belonging to Huff, who took a plea deal in connection to disposing of the body.

Despite Stryker’s claim that the death itself was an accident, prosecutors cited to testimony from Reid, Huff, and a woman named Bailey Williams — all of which indicated that the defendant wanted to kill Bender because he worried about her going to police regarding the armed robbery.

[image via the West Virginia State Police, where the defendant was arrested]