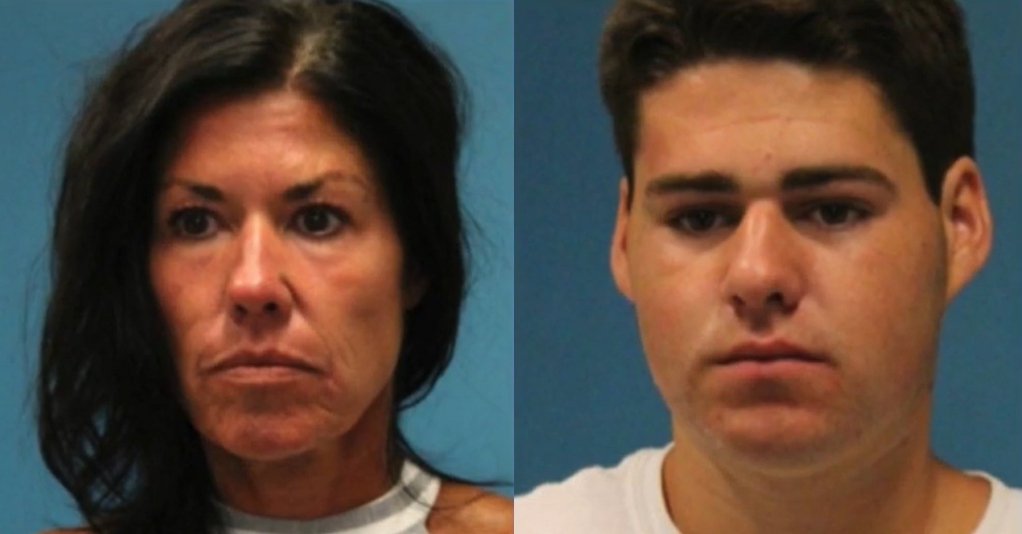 A Missouri judge has rejected a deal that would have allowed a woman who operated a daycare center to plead guilty to a misdemeanor — and to receive only probation — for turning a blind eye, prosecutors say, toward her son’s alleged sexual abuse of several five-year-old girls. Several of the children’s families have said the proposed agreement for Emily Hammerly was too lenient. The prosecution defended its decision to seek the deal by arguing that it would have saved the girls from having to testify both against both Emily and against her adult son Joseph Hammerly.

“I don’t think it serves the community as a whole, and it is a danger to future vulnerable members of society, our youth, if she is involved in any type of daycare,” the judge explained, per NBC affiliate KSHB-TV.

In other words, the judge is rationing that a hypothetical conviction on a higher charge would be better overall.

When Jackson County prosecutors announced charges in July 2019, they said a child at the Little Learner daycare told one of her teachers that another teacher, Joseph Hammerly, then 18, took her into the bathroom, made her engage in a sexual activity with him, and gave her “apple candies.”

The teacher who received this story reported it to the daycare’s business manager. The business manager then told the child’s parents, who in turn told the police, according to the state. But Emily Hammerly allegedly dismissed the child’s story when the business manager repeated it to her. She told her colleague to “re-direct [the girl] and tell her we don’t talk like that,” the prosecutor’s office said. On top of that, Emily Hammerly is accused of allowing her son Joseph to return the following day and to work an entire shift with the alleged victim present.

“Another teacher at the facility stated she was told by the business manager that after the incident, Joseph Hammerly could continue working and everything was handled,” the prosecution said.

The authorities have alleged that there are three victims. Each was five years old. Joseph Hammerly faces statutory sodomy charges. His mother was charged with felony endangering the welfare of a child and with failing as a mandatory reporter to tell the authorities that an allegation of child abuse had been lodged. Mandatory reporters are individuals required by law to disclose child abuse to specific authorities for independent investigation.

Prosecutors on Friday said the proposed deal would have prevented the girls from re-living the trauma allegedly inflicted by Joseph Hammerly.

“We believed a plea agreement was an appropriate outcome in this case, based on the facts and the law,” they said in a statement. “Another benefit to the plea agreement was that these three little girls would not be required to be witnesses at trial and subject to cross-examination. Often, such testimony is required to achieve a conviction and withstand an appeal. That is a hard truth in our system and one we are prepared to meet. While some of the families are upset about the circumstances of this plea, others are upset that this is the ultimate outcome for their children.”

At least one of the parents called B.S. on the narrative surrounding the official strategy.

“We were just awestruck,” a father said in a Thursday report from WDAF. “And I asked why they were doing this, and they put out this pretense I believe is false, that there are so many lawsuits going on that Emily needed to be able to earn money so victims could collect.”

Another parent said it was important that Emily Hammerly take responsibility for the more serious charge.

“That felony is very important,” a mother told the outlet. “If this is happening to this case with young children, if it happens again with a different case is the outcome the same? Is this setting a precedence?”