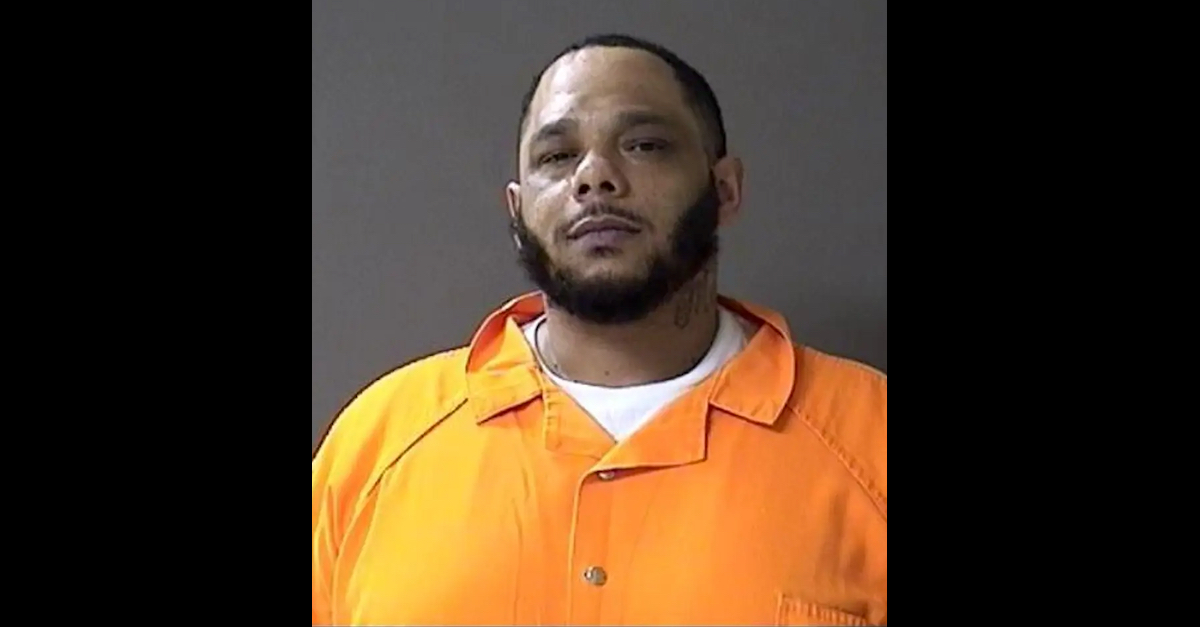 An Upstate New York prosecutor is leaving his job after failing to secure a timely indictment against a murder defendant. Raymond A. Snyder, 37, of Kingston, walked out of jail Monday evening after a judge found that prosecutor Marco Caviglia, the head of the local district attorney’s office’s Felony Trials Bureau, had not obtained a grand jury indictment against Snyder within 45 days — the time limit required under New York State law.

Caviglia “is leaving the office by mutual agreement,” Ulster County D.A. David Clegg told the Kingston, N.Y. Daily Freeman. Clegg noted that Snyder “still faces the murder charge” and that his “case is currently being presented” to a new grand jury.

According to court papers cited by the newspaper, the COVID-19 pandemic and crime lab delays impeded Caviglia’s ability to present the case to a grand jury. But Judge Rounds said “neither excuse . . . precluded grand jury action within the prescribed period.”

Rounds said prosecutors presented 27 cases to the grand jury in the time they could have been focused on the murder case.

“[O]f those twenty-seven other cases, only five involved charges of violence against people, while sixteen of them involved charges of driving while under the influence of alcohol or drugs or driving with a revoked license,” the judge wrote. “As every prosecutor knows, or should know, priority in the presentation of cases to a grand jury must be given to more serious crimes, particularly those involving violence against others such as murders and physical or sexual assaults.”

Snyder’s defense attorney was pleased with the decision.

“It’s refreshing to know that we have a court system where the judges will make the decisions based on the law and the facts and not necessarily the gravity of the case or any other reasons,” defense attorney Bradford White told the newspaper.

White blamed the “lack of any diligence” for the release of his client from jail.  He said that the delay the prosecutor complained about — and which the judge rejected — could have been avoided had the prosecutor looked in an online portal for the crime lab results. They were made available by the state police online by March 26, but the prosecutor’s office didn’t get them in the mail until April 29.

Besides the excuses the judge rejected, D.A. Clegg said witnesses were unavailable and that New York State’s new discovery laws have “overextended” members of his staff. New York enacted discovery reform measures in April 2019; those measures went into effect in Jan. 2020 — more than a year ago.

Clegg added that Caviglia will continue to work in his office until the soon-to-be-departed prosecutor’s cases are transferred to other attorneys.

Snyder is suspected of killing Romero K. Underwood, 47, on July 11, 2020.  A three-and-a-half centimeter drop of blood at the crime scene matched Snyder’s DNA, police revealed at a prior hearing on Feb. 11.  Authorities obtained Snyder’s DNA after retrieving a bandage left behind by medics who treated a wound to the defendant’s hand during a police interrogation.  White argued at the time that the drop of blood was not enough to keep Snyder locked up pending indictment.  No witnesses saw Snyder at the scene, and Snyder made no admission that he was there, White said.